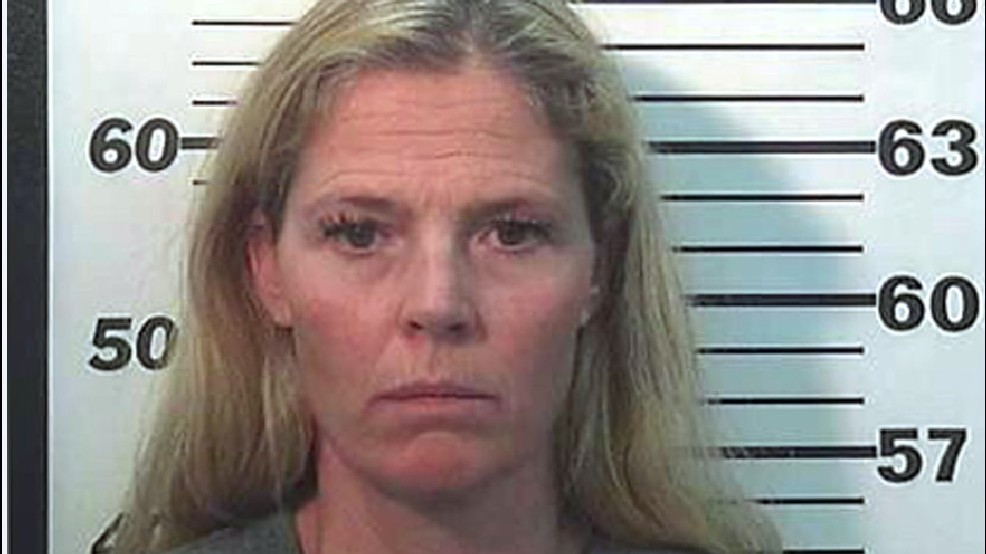 Prosecutors say Street threw her 76-year-old father down the stairs and locked him in the basement during a fight at her home near Park City. But her lawyer says she was defending herself during the Dec. 23 incident.

Attorney Joe Wrona has said he will demand a jury trial in the misdemeanor case.

Street called 911 and told dispatchers her father attacked her, but prosecutors have said she was the primary aggressor.

Her father Roland Street told police his daughter started yelling after he hit her house while trying to drive away in snowy weather. He has not been charged.

The 44-year-old Picabo Street won a gold medal at the 1998 Winter Olympics in the women's super-G.