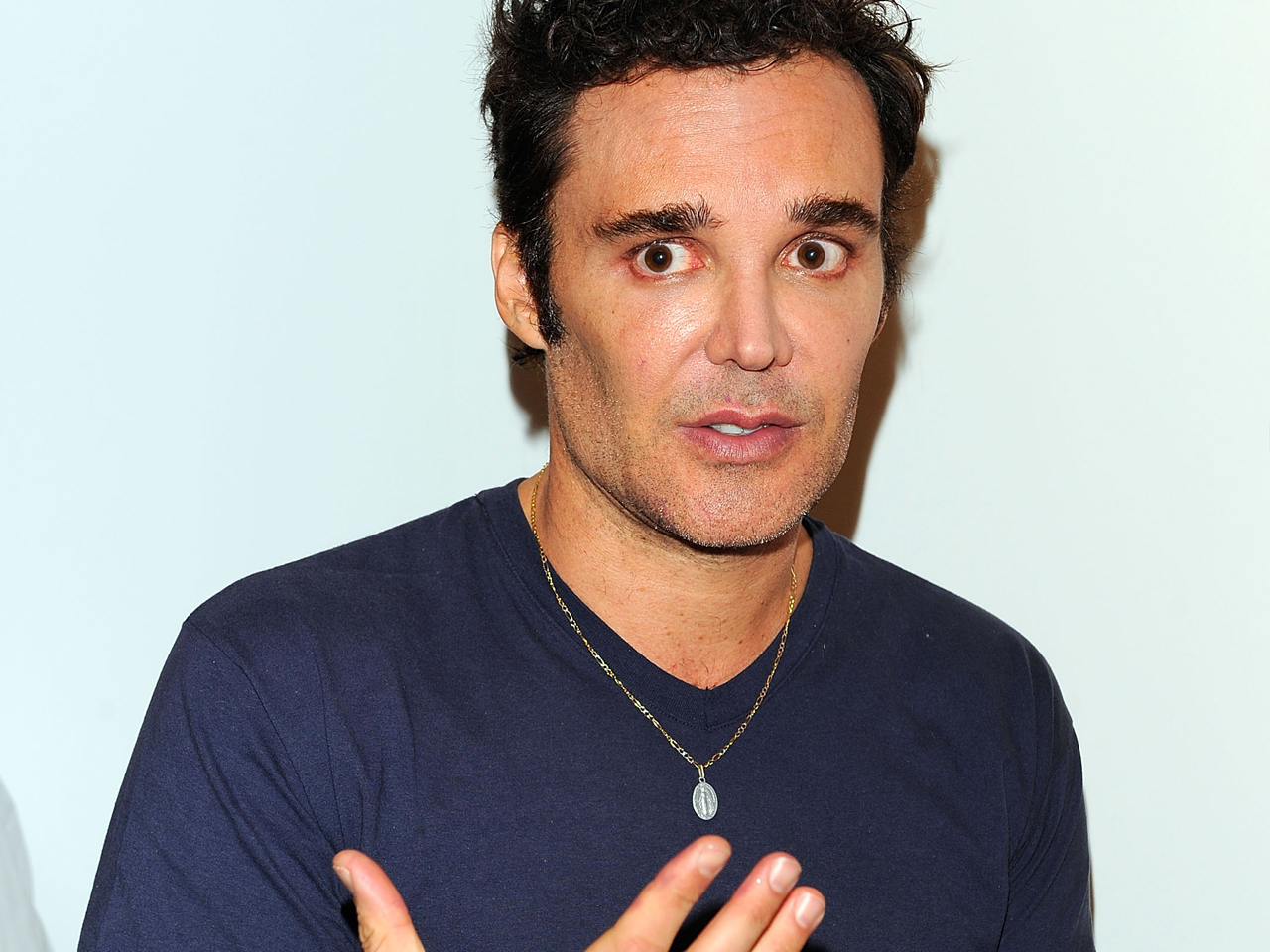 Celebrity photographer David LaChapelle has been sued for $1 million by a Montana gallery director who claims he beat and choked him.

According to the lawsuit, the Vanity Fair and Rolling Stone photographer attacked James Parmenter at a New York City apartment in March 2012.

The suit, filed Wednesday in Manhattan Supreme Court, says Parmenter was choked "to the point of unconsciousness."

The New York Post reports that a rep for LaChapelle denied the allegations.

Paramenter has exhibited LaChapelle's works at his Bigfork Collaborations gallery, where his prints go for more than $100,000 each.

LaChapelle, 49, has taken portraits of Elizabeth Taylor, Madonna and other celebrities.