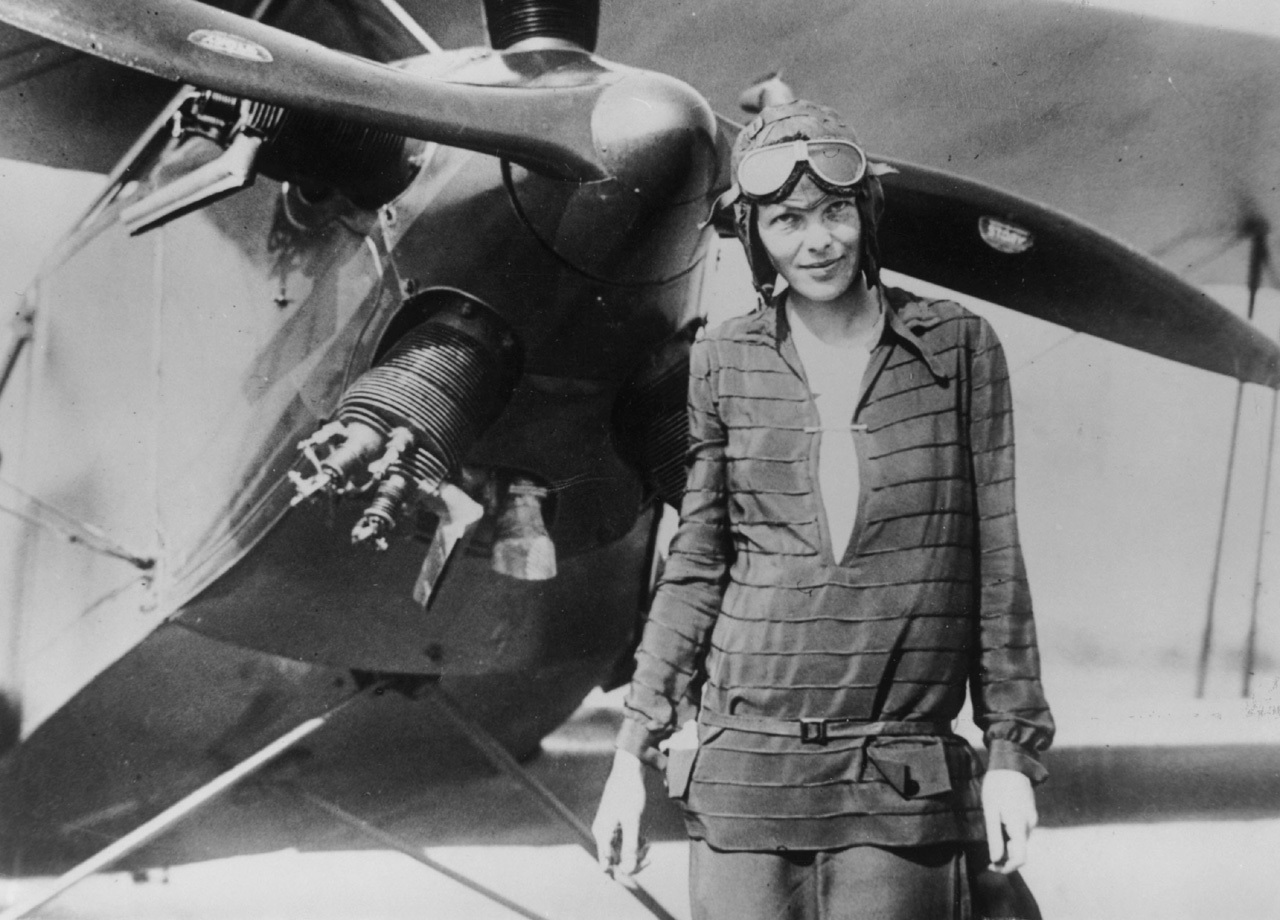 (CBS News) There may be a big break in the 1937, never-solved disappearance of aviator Amelia Earhart.

A newly-enhanced photo might show the wreckage of her plane.

And soon, a team of investigators will head to a remote island in the Pacific Ocean to check it out.

When Earhart disappeared in the South Pacific 75 years ago, she made headlines around the world. For decades dozens of searches have come up empty. Now a photograph, taken just three months after Earhart disappeared, has given new hope.

Researchers jokingly call the fuzzy object in the water Nessie, the nickname for the Loch Ness Monster, but in fact they believe it's the landing gear of Earhart's plane

Ric Gillespie is executive director of The International Group for Historic Aircraft Recovery, a non-profit foundation dedicated to promoting responsible aviation archaeology and historic preservation. He said of the photo, "To you and me it might just look like a blob, but to the people who do forensic imaging analysis, all the elements of the landing gear of a Lockheed Electra, the kind of plane Amelia was flying, are present."

Earhart's extraordinary attempt to become the first woman to circumnavigate the globe started in Oakland, Calif., in May 1937. She stopped in Miami, then, with stops along the way, she flew over South America, the Atlantic, Africa, then onto India, Southeast Asia, Australia and New Guinea

On July 2, she took off for Howland Island, where she planned to re-fuel before her final leg to the United States. She never made it.

But generations later, people are still asking questions, including the State Department, which announced a new privately-funded investigation into her disappearance.

Gillespie, who will lead a 10-day search for the plane in July using a robotic vehicle and sonar, says the island in that photograph is the same island where a series of distress calls were detected after Earhart disappeared.

Gillespie said he is "absolutely optimistic" about the endeavor.

Robert Ballard, who led the expedition that found the Titanic in 1985 says that was easy compared to finding Earhart's plane. "If you ever want a case of finding a needle in a haystack, this is at the top of the list in deep sea exploration," he said.

But Ballard also says that if that fuzzy object in that old photograph really is the landing gear of a plane -- it will likely be the smoking gun of the Earhart investigation.

To see Chip Reid's full report on the Earhart investigation, which includes the enhanced photo, watch the video in the player above.