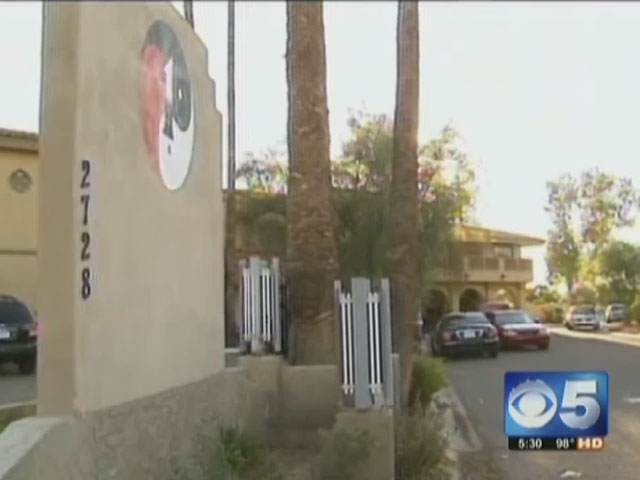 (CBS/AP) PHOENIX - Arizona authorities aren't giving their blessing to what they say was really going on inside a Phoenix "church."

A six-month investigation has resulted in the arrest and indictment of 18 people connected to the Phoenix Goddess Temple, where undercover investigators say they found workers performing sex acts in exchange for money.

"Instead of johns, they were called seekers. Instead of sexual intercourse it was called sacred union," said Phoenix Police Sgt. Steve Martos at a news conference Thursday, reports CBS affiliate KPHO. "The women were not called prostitutes, they were called goddesses."

The Maricopa County Attorney's Office said Thursday that among the individuals arrested were men and women "practitioners" and the Goddess Temple founder Tracy Elise.

KPHO reports employees maintain they only accept cash donations for what they call "religious services."

"I don't care if you call it a donation, a fee or call your activity healing or tantric practice," said Maricopa County Attorney Bill Montgomery. "Accepting money for sex is against the law."