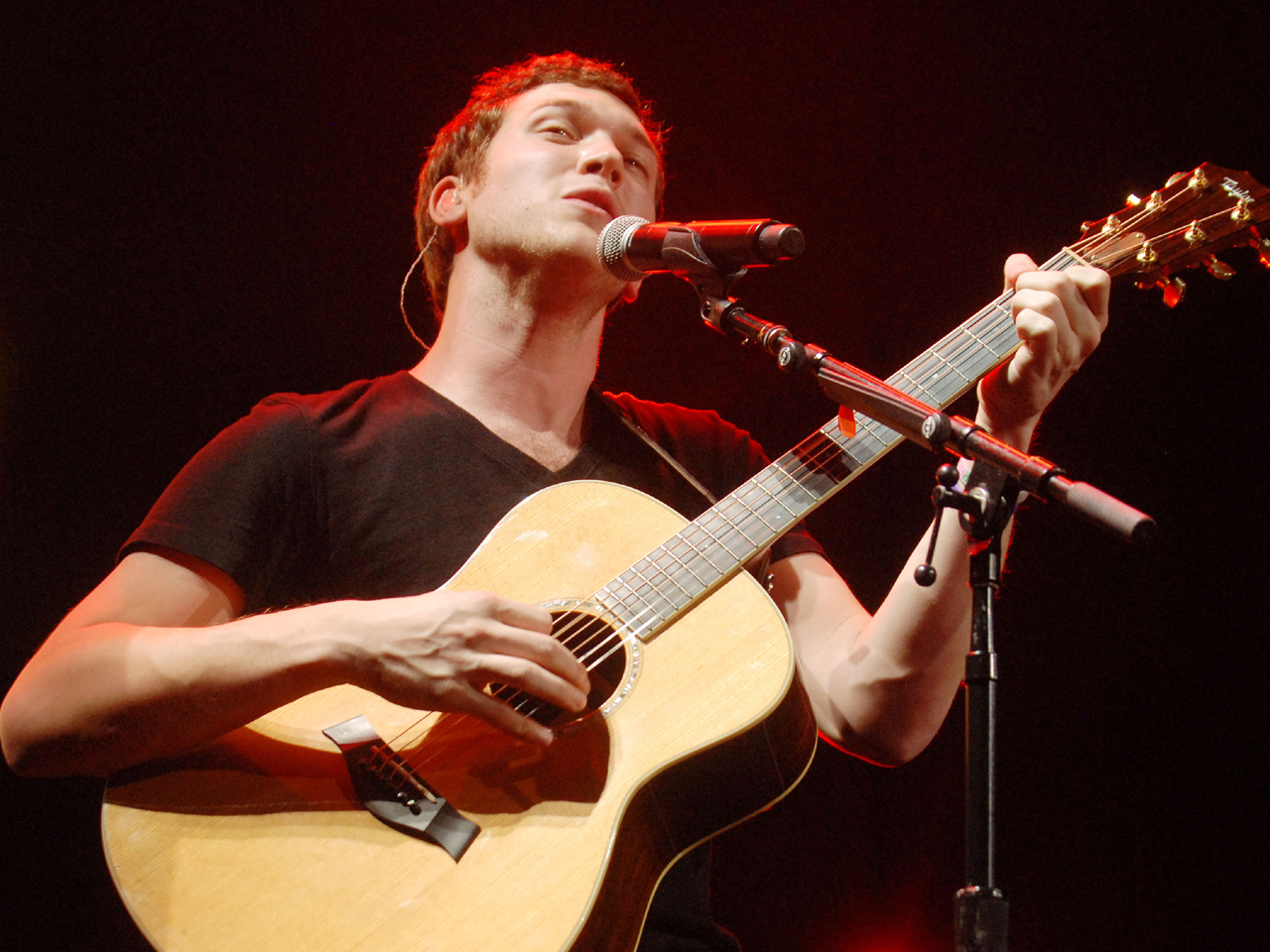 (CBS/AP) The Phillip Phillips song that's been all over NBC's Olympic coverage of women's gymnastics is a song he didn't want to do.

But it almost didn't happen.

Phillips said he wanted to do one of his own songs, but "American Idol" producers insisted on "Home.'' The 21-year-old singer said he had no input on that song, but it started to grow on him.

Digital sales of "Home'' shot up, too, after it was used in the London Games gymnastics coverage.

The 2012 "American Idol" winner said he "just tried to let the song go about its business," adding that he's "not trying to make people buy it if they don't want to."

"Home" made its way on to the Olympic stage after NBC Sports' senior Olympics producer David Michaels heard it on this year's "American Idol" finale.

"My wife and I were actually sitting at home watching the finale," Michaels told Entertainment Weekly. "And I heard the song for the first time, and I said to her, "Wow, I bet I could use that in the Olympics on some night."

The track will also be used in the upcoming Clint Eastwood film, "Trouble With the Curve,'' starring Justin Timberlake and Amy Adams.