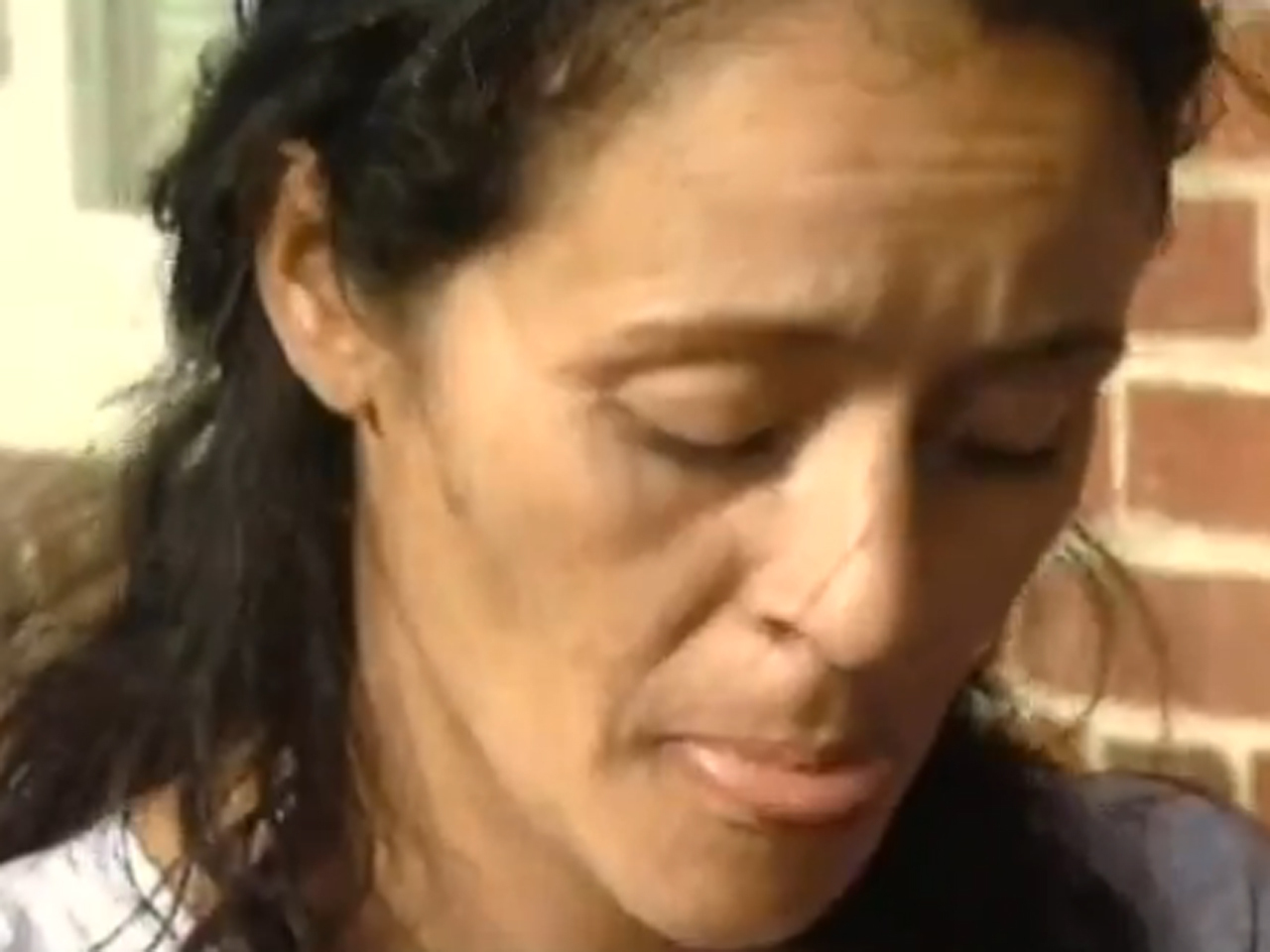 PHILADELPHIA Officials say a police officer seen on video punching a woman at a Philadelphia neighborhood street party over the weekend is being suspended for 30 days as of Thursday with intent to dismiss.

Prosecutors earlier said a disorderly conduct charge was being withdrawn against 39-year-old Aida Guzman of Chester.

A 36-second video on YouTube shows Guzman being struck in the face and falling to the ground, her face bloodied, then being led away in handcuffs.

She has marks on her lip, where the punch landed, and on her elbow, on which she fell, reports CBS staitn KYW in Philadelphia.

John McNesby, president of the Philadelphia Fraternal Order of Police, told WPVI-TV he thinks the decision to dismiss Josey "stinks."

"Obviously, he could be criminally charged. The DA would have to make that decision," he told KYW.