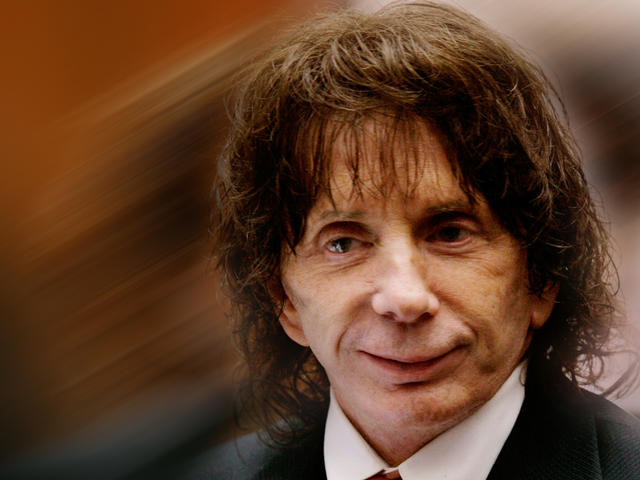 LOS ANGELES - A lawyer for imprisoned music legend Phil Spector is asking the U.S. Supreme Court to review his murder conviction, arguing his constitutional rights were violated by the trial judge.

Attorney Dennis Riordan contends that Superior Court Judge Larry Paul Fidler became a witness for the prosecution by offering his opinion on an expert's testimony.

The filing was expected to reach the court Friday. It cites the prosecution's use of the judge's videotaped comments and his picture during prosecution summations.

The same arguments were made to state appellate justices, who refused to consider them because of a belated filing. They upheld Spector's second-degree murder conviction in the death of actress Lana Clarkson.

The California Supreme Court declined to review the case.

Spector is serving 19 years to life in prison.