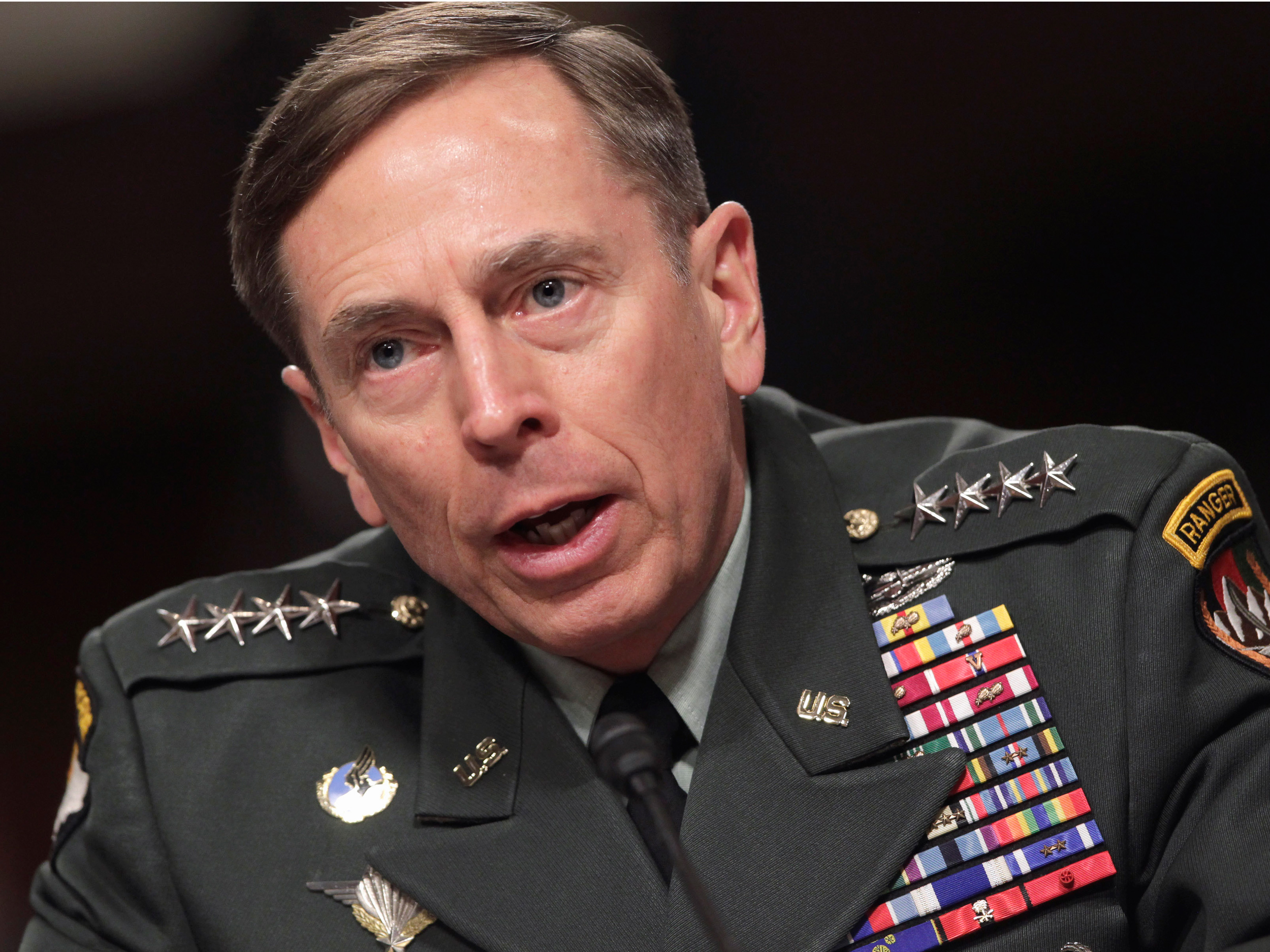 (CBS News) Petraeus turned 60 years old two days ago. After West Point, he rose to the top combat commands in the Army.

In 2003, he led the 101st Airborne in the advance on Baghdad. He rewrote the blueprint for Afghanistan, the military's counterinsurgency doctrine, emphasizing the protection of the civilian population from violence.

In 2007, President Bush ordered him to take command in Iraq, and in 2010, President Obama put him in charge in Afghanistan. Last year, Petraeus retired from the military to become director of the Central Intelligence agency. The CIA came of age during the Cold War, but its role has changed dramatically since 9/11.

As head of the CIA, Petraeus directed a covert war which required him to make almost daily decisions of life and death. He commanded the drone war against terrorist safe havens in Pakistan and Yemen, which killed hundreds of suspected militants, and he gave the orders which sent a CIA team flying into Benghazi in a vain attempt to rescue Americans.

Two members of that team -- both of them, like Petraeus, retired military -- were killed on that mission. Overnight he went from the best-known and perhaps the greatest general of his generation to covert warrior. He told the Senate Intelligence Committee during his confirmation hearing he had campaigned for the job.

"I wanted this job," Petraeus had said. "This is something that was not a, you know, a month or two or three in the making."

The CIA had been on the front lines ever since 9/11 when an agency team went into Afghanistan ahead of the Pentagon's special forces. One of the first to die was CIA officer Michael Spann. One of the worst days occurred when a suicide bomber killed eight CIA employees.

And it was the CIA under, Leon Panetta, which ran the mission that killed Osama bin Laden, although the raid itself was carried out by the U.S. military. When Petraeus took over he promised not to turn the CIA into another military organization.

When Petraeus took over, he promised not to turn the CIA into another military organization.

"I'm taking off the uniform that I've worn proudly for 37 years to do this job, I think, the right way," Petraeus said.

At the start of the Iraq war, Petraeus asked the now famous question, "Tell me how it ends." He could never have imagined how his own career would conclude.