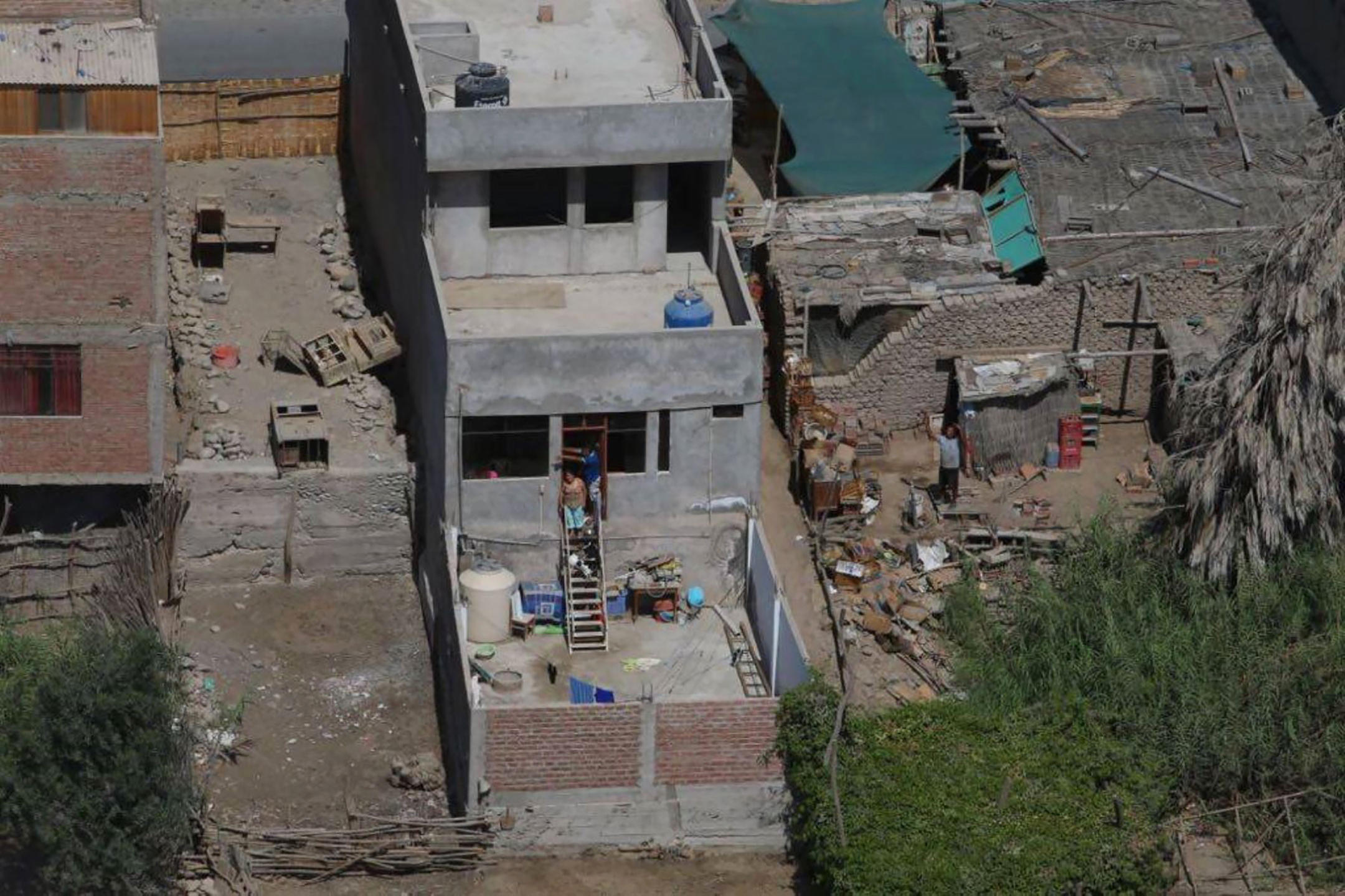 LIMA, Peru -- A powerful earthquake struck off Peru's coast early Sunday, tumbling adobe homes in small, rural towns, killing at least one person and leaving dozens injured, officials said. The U.S. Geological Survey said the early morning quake had a magnitude of 7.1 and was centered 25 miles, about 40 kilometers, from Acari in the Arequipa department of southwestern Peru.

The quake jolted people awake as far away as capital city of Lima, some 350 miles, nearly 560 kilometers, from Acari, blocked some roads, collapsed adobe homes in several towns and left at least one supermarket a jumble of fallen crackers boxes and soda bottles.

Arequipa Gov. Yamila Osorio said a 55-year-old man killed when he was crushed by a fallen rock and the National Civil Defense Institute said at least 57 people were injured -- 23 of them in Chala district, a coastal area dependent on fishing and mining that is popular with tourists.

President Pedro Pablo Kuczynski tweeted he was in route to the affected region to "verify the magnitude of the damage and send the needed humanitarian aid."

The U.S. Pacific Tsunami Warning Center initially warned of that hazardous waves could hit Peru and Chile, but later stated there was no longer any tsunami threat from the quake. The quake came four days before Pope Francis was set to arrive in Peru.

Reuters news agency reports that the quake was also felt in Chile, but officials said there were no reports of injuries, damage to infrastructure or interruption of basic services. Chile's navy said the earthquake did not meet conditions to produce a tsunami, Reuters reports.