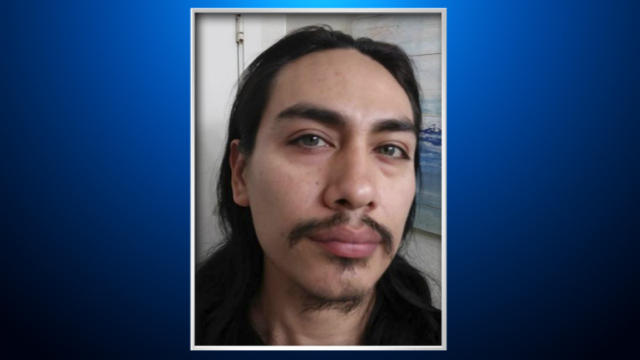 CAMANO ISLAND, Wash. -- A Washington state sheriff says the body of a woman found near a gun- and ammo-filled bunker last weekend had been decapitated, and a man sought in the case is on the loose and possibly on the way to California.

The Island County coroner identified the victim as 26-year-old Katherine Cunningham. Detectives found her body Saturday on an undeveloped parcel of land on Camano Island, north of Seattle.

Nearby, investigators discovered a bunker dug into a hillside containing supplies, guns and ammo.

Island County Sheriff Mark Brown said Wednesday that police are looking for 34-year-old Jacob Gonzales, whom he called a person of interest.

Gonzales is believed to be armed. Police initially said he was driving a green 1990 Mitsubishi Montero, but the Seattle Times reports that car has since been found.

The Island County Sheriff's office now says Gonzales may be driving a silver compact car with unknown license plates, citing information from "various tips," the paper reports. It's not clear where the Mitsubishi was found.