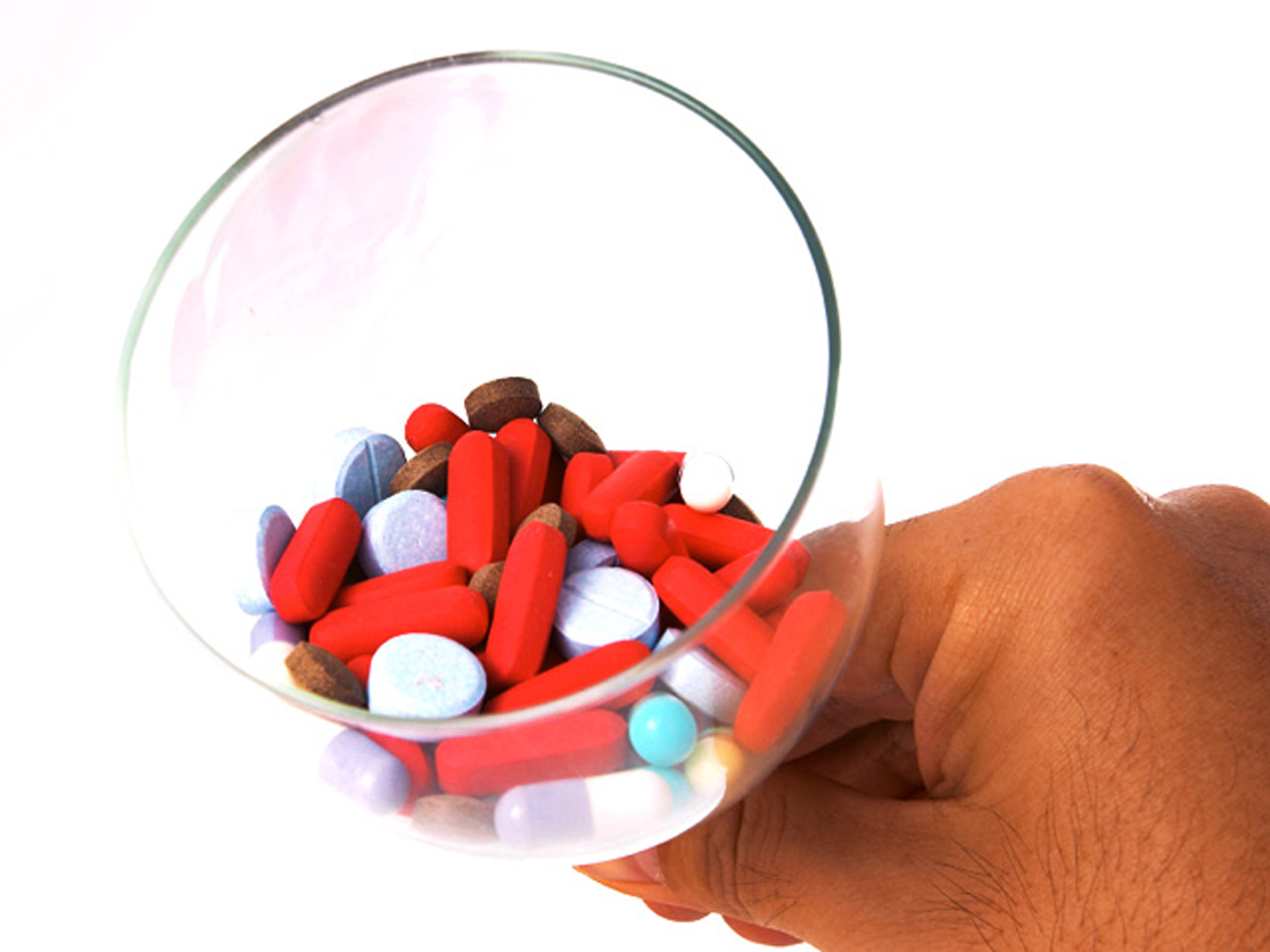 DUBLIN U.S. drugmaker Perrigo (PRGO) agreed Monday to buy Ireland's Elan (ELN) for $8.6 billion in a deal that should allow the rapidly growing company to reduce its tax bill and boost its royalty stream.

Perrigo Co. said it would pay Elan Corp.'s investors $6.25 per share in cash and $10.25 in Perrigo stock, an 11 percent premium over Elan's closing price Friday. Elan shares in Dublin surged 13 percent higher, to 12.58 euros ($16.71), above Perrigo's offer price, following news of the takeover.

Perrigo, which has been headquartered in the small western Michigan town of Allegan since 1887, said it would move its tax residence to Ireland and hopes to cut its tax liabilities nearly in half as it grows non-U.S. sales.

Perrigo is already the largest maker of generic drugs for major retail chains in the United States, including Walgreens and Wal-Mart. It has rapidly expanded overseas since 2005 with acquisitions in Israel, Britain, Mexico and Australia.

A new Irish base would allow Perrigo's non-U.S. sales to be taxed at a much lower rate. Ireland imposes 12.5 percent tax on corporate profits, one of the lowest rates in Europe, whereas the United States levies 35 percent.

Perrigo and Elan said a transitional company called New Perrigo would be registered in Ireland and traded on the New York and Israeli stock exchanges. They said the merger meant existing Perrigo investors would own 71 percent of the company, Elan investors the rest.

Perrigo's chief executive and chairman, Joe Papa, said the move to Ireland should produce more than $150 million in increased net profits annually because of lower taxes and efficiencies from combined operations.

"This strategic transaction aligns with Perrigo's acquisition strategy and our previously stated intentions to grow our international business. We expect New Perrigo to create tremendous value for our shareholders," Papa said in a statement.

Elan is one of the great boom-bust-and-recovery stories of Ireland. In the late 1990s, its shares soared as the company positioned itself as a pioneer of biotechnology and, in particular, a leader in efforts to find a treatment or cure for Alzheimer's disease.

But Elan faced ruin in 2002 after its Alzheimer's trials failed and the company was caught hiding losses in Enron-style accounting tricks.

A new management team led by former Merrill Lynch banker Kelly Martin drastically pared down Elan and focused on developing Tysabri. The intravenously delivered drug was designed to slow or halt the paralyzing effects of MS, an incurable disease of the central nervous system that afflicts millions worldwide.

Tysabri, a joint venture with the Massachusetts-based drugmaker Biogen Idec, faced disaster after its launch in 2005 when it was linked to development of a rare, often fatal brain-inflammation disease. But Elan and Biogen Idec persuaded U.S. and European regulators to put Tysabri back on the market in 2006 and the drug, prescribed under restricted rules reflecting its risks, has steadily grown to become a world-leading treatment for MS patients.

Elan sold much of its ownership share of Tysabri to Biogen Idec in February for $3.25 billion in cash and a minority share in future royalties. That deal opened up a behind-the-scenes scramble among several U.S.-based companies to acquire Elan for its healthy cash flow and Irish tax base.

The agreement with Biogen Idec means New Perrigo would collect up to 25 percent of future royalties from Tysabri, which had global sales of $1.6 billion last year.

Perrigo's proposed takeover of Elan, subject to regulatory approval in the United States and Ireland, is expected to be completed by the end of 2013.