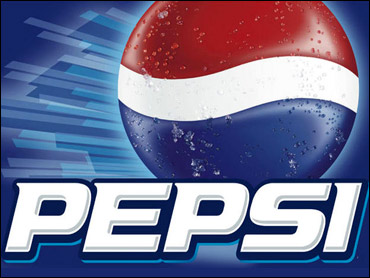 PepsiCo Inc. is facing criticism for an iPhone application that promises to help men "score" with two dozen stereotypes of women by giving users pickup lines and a scoreboard to keep track of their conquests.

An apology by the company — which is using the app "Amp up before you score" to market its Amp energy drink — is igniting more online criticism.

Spokespeople at the company's Purchase, N.Y., headquarters did not immediately return messages seeking comment Wednesday. Despite the apology, the application was still available Wednesday morning.

The application lets users select from stereotypes of women, like the "foreign exchange student" or "nerd" or "cougar." Then it offers possible pickup lines like, "Wasn't I in Space Academy with you?" for the nerd.

It also offers other hints, like links to world news for the foreign exchange student. For the "rebound girl" — who has just broken up with her boyfriend — it offers maps of local ice cream shops.

The article, and other criticisms, prompted the Amp brand to apologize on its Twitter page. It said the application, which is featured prominently on Amp's Web site, tries to show the "humorous lengths guys go 2 pick up women."

But it ignited a firestorm when it included the tag "pepsifail" on its apology this week. Twitter users use tags to mark their posts and track conversations. That tag linked the company — not just the Amp brand — to the situation and implied the company did something wrong by called it a "fail."

The apology was also broadcast on PepsiCo's Pepsi and Mountain Dew soda brand pages on Twitter, further linking the Amp situation to the entire company.