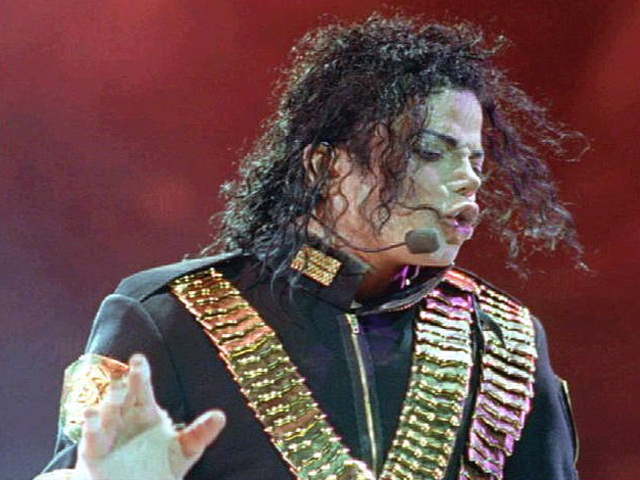 On Thursday, the company is announcing its deal with the Jackson's estate to use the late pop star's image for its new global marketing push. The nature of the promotion will vary by country, but will include a TV ad, special edition cans bearing Jackson's image and chances to download remixes of some of Jackson's most famous songs.

Pepsi, which first partnered with The King of Pop in 1983, did not disclose the terms of its deal with the singer's estate.

Brad Jakeman, Pepsi's chief creative officer, says the broader "Live For Now" campaign was developed over the past 10 months and is intended to amplify the company's longstanding ties with pop culture.

Consumers in the U.S. and China will be the first to get a taste of the campaign in coming weeks, which is timed to coincide with the 25th anniversary of "Bad," the singer's multiplatinum album. The campaign will spread to about two dozen countries by fall.

In the U.S., the company is rolling out collectible 16-ounce blue cans that bear an image of Jackson striking one of his iconic poses. Consumers will be able to scan codes on the cans with their phones to download remixed tracks from "Bad."

In the Chinese market, consumers will also see a TV ad featuring Jackson. Contests will also let consumers win tickets to a Michael Jackson-inspired show by Cirque du Soleil and leather jackets inspired by the singer's style. The global campaign builds on Pepsi's deal with the singer's estate last year to use his image in a commercial that premiered during the "The X Factor" TV show last year.

Although Pepsi is banking on the nostalgia Jackson can evoke, the partnership also resurrects painful memories. In 1984, Jackson's hair famously caught fire while filming a commercial for Pepsi at the Shrine Auditorium in Los Angeles. The blaze happened after a spark from a pyrotechnics display landed on the singer's head. Jackson suffered severe burns and many trace his addiction to painkillers to the incident. Pepsi gave Jackson $1.5 million as a result.

The promotion is part of a global marketing blitz planned for the year ahead by Pepsi, which is looking to revive its brand and win back market share from The Coca-Cola Co. Next week, Pepsi is also launching a TV ad featuring singer Nicki Minaj and announcing details of its partnership with Twitter to stream concerts online.