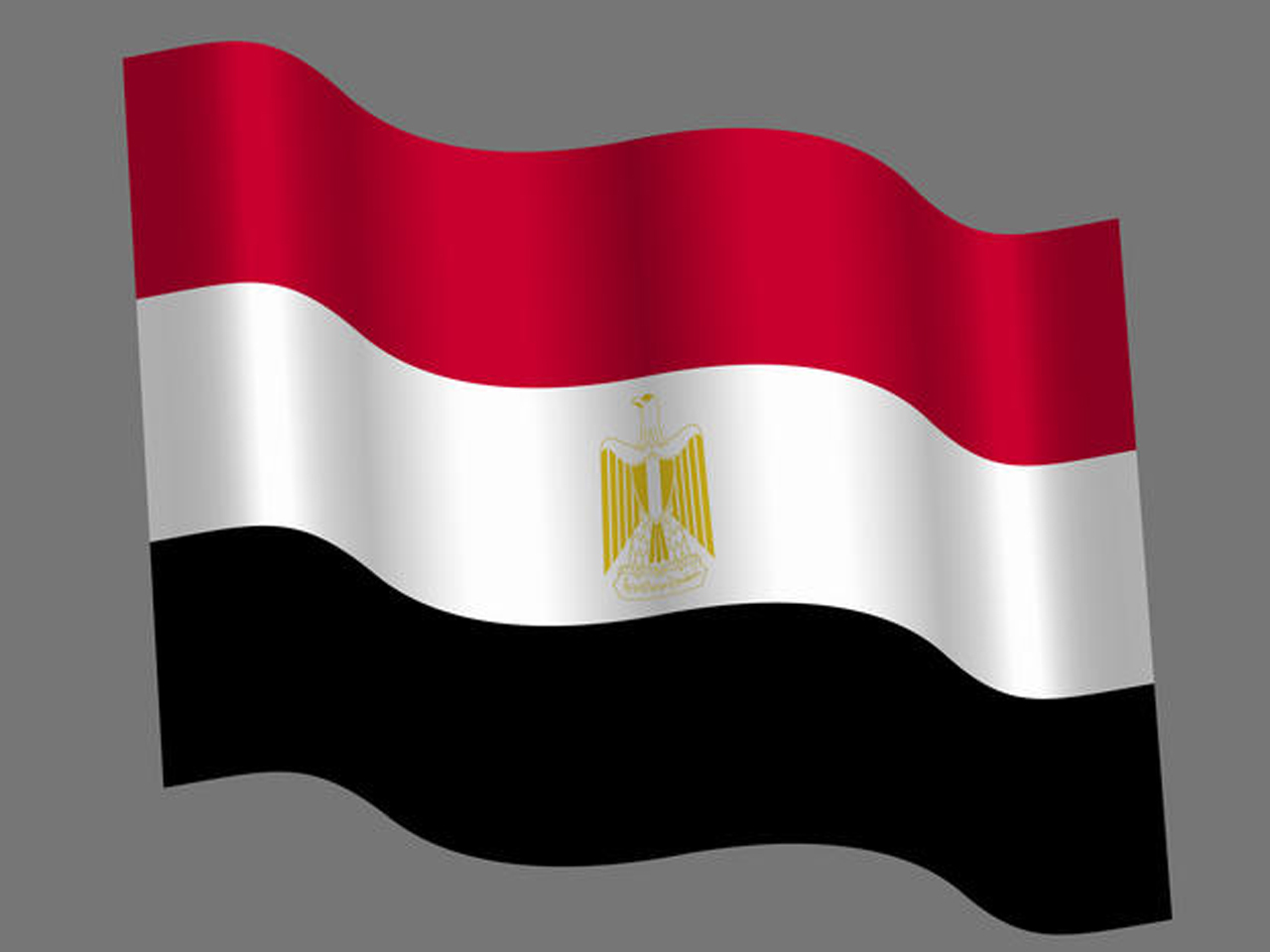 WASHINGTON The U.S. is delaying its delivery of F-16 fighter jets to Egypt in light of the military overthrow of Mohammed Morsi as president, but it has not decided whether to suspend military aid more broadly, the Pentagon said Wednesday.

Pentagon press secretary George Little said President Obama made the decision to hold up the F-16 delivery while the administration continues to review options and consult with Congress on military assistance generally.

CBS News national security correspondent David Martin reports the decision was made because the jets were about to be delivered and the situation on the ground in Egypt remains "fluid," Little said.

The delay was the first direct action the U.S. has taken since the Egyptian military ousted Morsi and installed a new civilian government. Under U.S. law, military aid to a country that underwent a coup d'etat must be suspended. But the Obama administration says it is still trying to determine if what happened three weeks ago in Egypt was in fact a coup. Egypt is a key ally in the Middle East and the administration is reluctant to cut off the $1.3 billion aid package it sends to Cairo every year.

"We remain committed to the U.S.-Egypt defense relationship as it remains a foundation of our broader strategic partnership with Egypt and serves as pillar for regional stability," Little said.

"Moving forward, everything that we do and say will continue to be focused on hastening Egypt's return to a democratically elected government as soon as possible," he added.

Little said the Pentagon has decided to proceed as planned with a joint U.S.-Egyptian military exercise called Bright Star, which has been a centerpiece of the two countries' military relations for decades.

Little said there is no timetable for proceeding with the delivery of four F-16s under a previously arranged sale to Egypt, and he was not specific about the reasons for delaying it.

"Just given the overall situation in Egypt right now we thought it prudent to make this decision," he said, adding that it ultimately was Mr. Obama's decision.