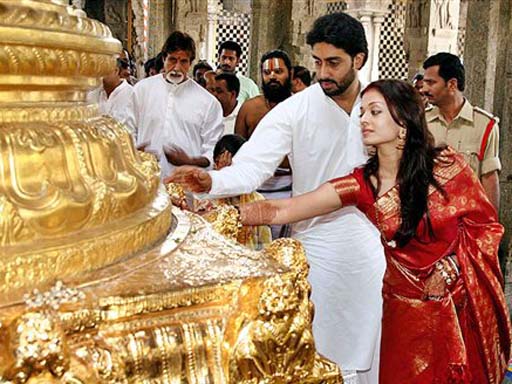 His statement could not be immediately confirmed.

Quigley gave no details. He did not say if all seven captives had been released, nor did he indicate when the hostages were freed or their conditions.

In Quito, the capital of Ecuador, Ecuador's Interior Minister on Wednesday denied reports that a ransom had been paid and that the release of the hostages might have occurred or be imminent.

But both Reuters and the newspaper El Comercio cited sources close to the negotiation as saying the hostages have been freed.

The newspaper's source said the hostages are "in acceptable health" and would be brought to Quito.

The Reuters source said the four Americans, New Zealander, Argentine and Chilean were released near Lago Agrio, 190 miles east of Quito near the Colombian border and had made contact with their employers.

"They are in contact with them (their employers)," said the source, who asked not to be identified.

The release came a week after the hostages' employers apparently paid a $13 million ransom.

A military source close to the investigation, meanwhile, said the released hostages would be transferred to Lago Agrio, to be checked by doctors and debriefed.

"They are picking them up this moment and will transfer them to Lago Agrio (via plane)," the military source said, adding that the U.S. citizens were suffering from several minor ailments but were generally in good physical condition. No information was immediately available on the other three hostages.

Sander, of Sunrise Beach, Mo., had been shot five times in the back and was covered in a white sheet scrawled with the words in Spanish: "I am a gringo. For nonpayment of ransom. HP company."

Military and oil industry sources said the killing came after the kidnappers refused to budge from an $80 million ransom demand.

The American captives have been identified as David Bradley of Casper, Wyo., and Arnold Alford, Steve Derry and Jason Weber of Gold Hill, Ore., all employees of Erickson Air-Crane, a helicopter company.

The government later retracted the acusation and attributed the act to common criminals, probably from Ecuador and Colombia.

Authorities believe the kidnappers are members of the same criminal gang that held seven Canadians and an American for ransom for 100 days in 1999.