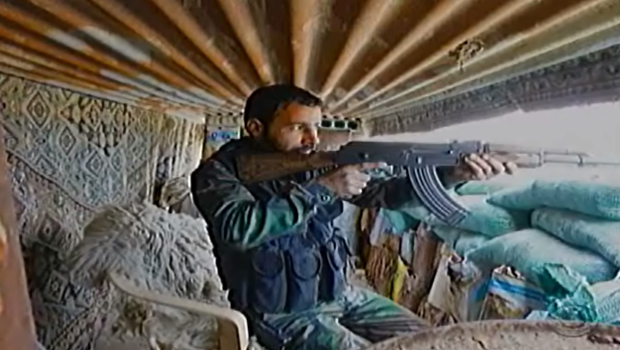 WASHINGTON -- A top Pentagon official acknowledged Wednesday the president's plan to defeat ISIS is not working.

The plan called for a force of 12,000 Syrian opposition fighters that, with the help of American airstrikes, could take back territory from ISIS.

Training began last spring at bases in Turkey and Jordan, and the first fighters were infiltrated into Syria this summer.

But when Sen. Debra Fischer asked Gen. Lloyd Austin, commander of the war in Iraq and Syria, how they were doing she got a shocking answer.

"Can you tell us what the total number of trained fighters remains?" Fischer asked.

"It's a small number and, uh, the ones that are in the fight is -- we're talking four or five," Austin acknowledged.

"At the pace we're going we won't reach the goal that we had initially established for ourselves," Austin said.

Sen. Claire McCaskill asked the Pentagon's Christine Wormuth how many fighters were still in training in Turkey and Jordan.

"If we end up at the end of the year with us bragging about between 100 and 120, it's time for a new plan," McCaskill responded.

"And I certainly don't mean to be bragging. The program is much smaller than we hoped," Wormuth said.

It's likely to remain that way. The Pentagon insists it is not giving up on its effort to train Syrian fighters, but it will be drastically cut back to a fraction of the original plan.