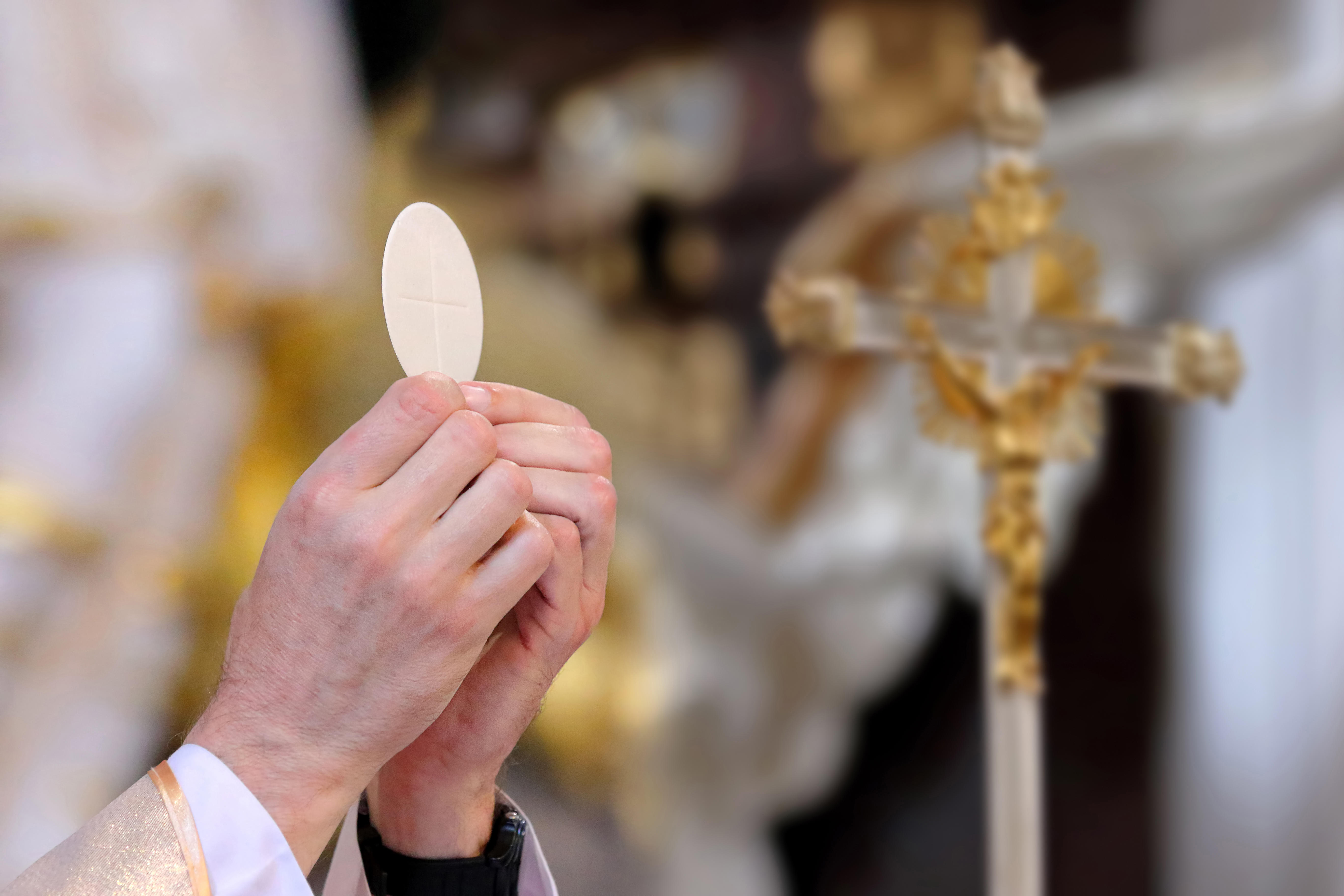 PHILADELPHIA — The Justice Department has issued subpoenas to at least seven of the eight dioceses in Pennsylvania as part of a federal probe into child sexual abuse inside the Roman Catholic Church. The Associated Press, citing two people familiar with the investigation who were not authorized to speak publicly, reports the subpoenas are seeking a trove of sensitive files and testimony from church leaders.

The intervention by the federal government opens a new front of legal peril for the Catholic Church, given that investigations into sexual abuse by clergy members have historically been handled exclusively by state and local authorities.

According to the people who spoke to the AP, U.S. Attorney William McSwain of Philadelphia, who issued the federal subpoenas last week, wants to know if priests, bishops, seminarians or others committed any federal crimes. McSwain was appointed by President Trump earlier this year.

He has asked for certain church leaders to testify before a federal grand jury in Philadelphia, though it could be months before that happens because of the time it takes to review the requested documents.

McSwain has also demanded the bishops turn over any evidence that anyone in their ranks took children across state lines for illicit purposes; sent sexual images or messages via phone or computer; instructed anyone not to contact police; reassigned suspected predators; or used money or other assets as part of the scandal.

While the subpoenas hint at possible charges of sexual exploitation of minors and fraud, legal experts said that if federal prosecutors can show that church leaders systematically covered up for child-molesting priests in the past five years, dioceses could also be charged under the Racketeer Influenced and Corrupt Organizations Act, or RICO, the law originally passed to bring down the Mafia.

A representative for McSwain declined to comment to the AP, as did a Justice Department spokeswoman. The Vatican did not immediately respond to a request for comment.

There was no indication the Justice Department is planning a nationwide investigation.

"This is the first time I have ever heard of a federal investigation into child sexual abuse in a Catholic diocese or church. This is a monumental moment for clergy sexual victims everywhere," Mitchell Garabedian, the Boston-based plaintiffs' lawyer who played a major role in uncovering the scandal in the Boston Archdiocese over a decade ago.

"It's groundbreaking if we're going to see one of the U.S. attorneys pursuing the Catholic cases," said Marci Hamilton, a University of Pennsylvania professor and chief executive of Child USA, a nonprofit think tank focused on preventing child abuse. "The federal government has so far been utterly silent on the Catholic cases."

"I'm thrilled at hearing this information. We have the full weight and attention of the United States federal government investigating the Roman Catholic Church," said Shaun Dougherty, 48, of Johnstown, who told authorities he was molested by a priest as a boy in the Altoona-Johnstown Diocese.

"It's a courageous move, whenever prosecutors take on something that there's no precedent for, that is uncertain. You're investing resources with potentially no return. But it needs to be done," said David Hickton, the former U.S. attorney in western Pennsylvania who considered accusing the Altoona-Johnstown Diocese of criminal or civil racketeering in 2016 but left office before the investigation was completed. The diocese eventually settled with his successor, signing a consent decree promising to make reforms.

Representatives from the Dioceses of Pittsburgh, Philadelphia, Erie, Harrisburg, Allentown, Greensburg and Scranton told CBS News they had received federal subpoenas and will cooperate with the investigation.

The Diocese of Philadelphia said it "has received a subpoena issued by a federal grand jury, which requires the production of certain documents. The Archdiocese will cooperate with the United States Department of Justice in this matter."

The Diocese of Allentown said it "will cooperate fully with the request, just as it cooperated fully with the information requests related to the statewide grand jury. The Diocese sees itself as a partner with law enforcement in its goal to eliminate the abuse of minors wherever it may occur in society."

The Diocese of Erie said its attorney is "in conversation with the Department of Justice."

The Diocese of Greensburg said, "This subpoena is no surprise considering the horrific misconduct detailed in the statewide grand jury report. Survivors, parishioners and the public want to see proof that every diocese has taken sweeping, decisive and impactful action to make children safer. We see this as another opportunity for the Diocese of Greensburg to be transparent." It added: "The diocese will fully cooperate with this federal subpoena and will provide all the information requested, including details about the 15,000 people in the last 15 years who the diocese has background checked and trained to recognize the signs of abuse – along with our zero tolerance policy for any violation of the Code of Pastoral Conduct."

"It's groundbreaking if we're going to see one of the U.S. attorneys pursuing the Catholic cases," said Marci Hamilton, a University of Pennsylvania professor and chief executive of Child USA, a nonprofit think tank focused on preventing child abuse. "The federal government has so far been utterly silent on the Catholic cases."

The subpoenas follow a scathing state grand jury report in August that detailed hundreds of allegations of children being sexually abused by 300 "predator priests" in dioceses across Pennsylvania. Pennsylvania Attorney General Josh Shapiro concluded that no state charges could be filed because of legal time limits.

"The abuse scarred every diocese. The cover up was sophisticated. The church protected the institution at all costs," Shapiro said when the report was released in August.

The grand jury scrutinized abuse allegations in dioceses that minister to more than half the state's 3.2 million Catholics. Its report echoed the findings of many earlier church investigations around the country in its description of widespread sexual abuse by clergy and church officials' concealment of it.