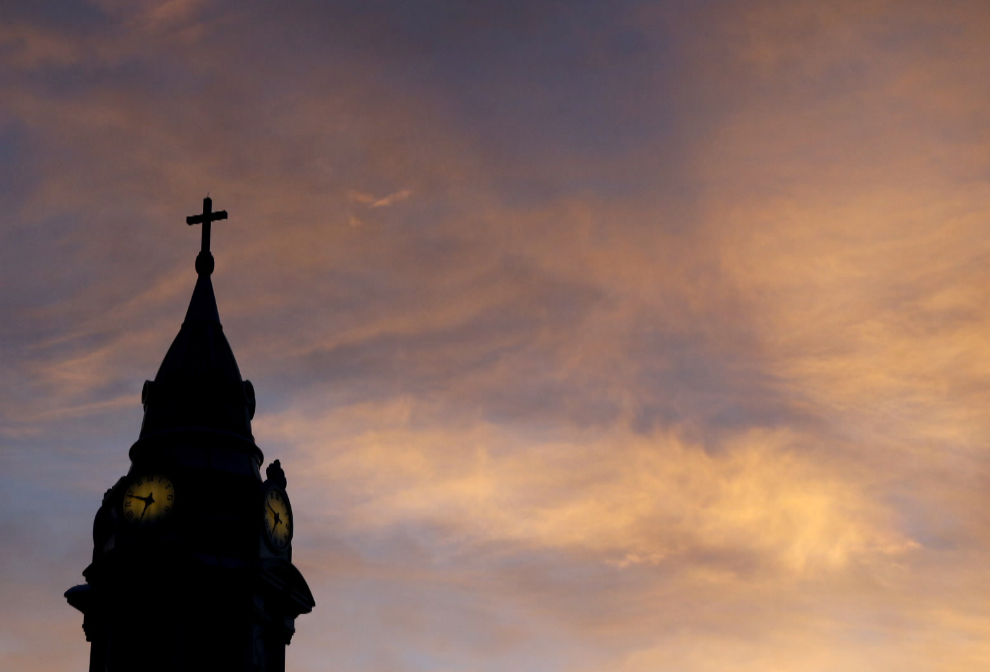 Editor's Note: This story contains graphic details about child sex abuse that may offend some readers. CBS News is choosing to publish these detailed accounts from the Grand Jury investigative report because the details are essential to understanding the scope of abuse. The report said the victims deserve to have the public know what happened to them. "We, the members of this grand jury, need you to hear this," it said.

Those are just a few of the most disturbing allegations from the landmark grand jury report released this week detailing decades of child sex abuse from priests across Pennsylvania.

The scope of the two-year grand jury report is unprecedented: It identified more than 300 alleged predator priests and more than 1,000 child victims. It's made more shocking by how extreme many of the allegations are.

Over nearly 1,400 pages, the report graphically describes one horror after another, with children being molested, beaten and raped. The report also lays out how priests used the Catholic faith to manipulate their victims, and how church officials buried the abuse for years.

The report said that nearly every case has passed the statute of limitations for prosecution, even when the priests confessed to their crimes. It recommends eliminating the statute and opening a two-year window for victims to file civil lawsuits now.

Here are some of the cases as they were described in the report.

Abusing five sisters from one family

Father Gus Giella of the Diocese of Harrisburg allegedly abused five of the eight sisters from a single family, including one who was 18 months old at the time. Giella "regularly collected" samples of the girls' urine, pubic hair and menstrual blood, the report says.

He allegedly used a device to collect some of these samples from a toilet. The Diocese refused to remove Giella even after the collections were found in his house, though he later admitted his crimes, the report states. He was arrested in August 1992 and died while awaiting trial.

A "ring" of violent rape

A "ring of predatory priests" in the Diocese of Pittsburgh — George Zirwas, Francis Pucci, Robert Wolk, and Richard Zula — shared intelligence about their victims, and were "exchanging the victims amongst themselves," the report says. These priests allegedly produced child pornography on Diocesan property, including parishes and rectories, and used "whips, violence and sadism" while raping their victims.

A naked boy as Christ

Zirwas befriended a boy called George in the mid-1970s, taking him on trips and even teaching him how to drive. George said his family encouraged the friendship, believing Zirwas was "very trustworthy" and a good influence. Zirwas brought George to a parish rectory in Munhall, where he met Pucci, Zula and another priest, Francis Luddy.

According the report, the priests asked George to get up on a bed and remove his shirt. They drew an image resembling Jesus Christ on the cross, and told George to take off his pants so he would look like Christ in a loincloth. The priests started taking Polaroid pictures of the boy and asked him to remove his underwear.

George, who said he was under 18 at the time, recalled that the priests giggled and said the pictures would be used as reference for new religious statues at their parishes. They added the pictures to a collection of "similar photographs" depicting other teen boys, George said.

George said each of these priests had a group of "favored boys" and gave them gold cross necklaces as gifts. But the grand jury found that these crosses also marked which children were victims of abuse. "They were a signal to other predators that the children had been desensitized to sexual abuse and were optimal targets for further victimization," the report says.

Zirwas was put on leave twice before fleeing to Florida and then Cuba, according to the report. He was murdered in Havana in May 2001.

Luddy was one of the few priests to face justice long before the report came out. A jury awarded one of his accusers $1.57 million in 1994. Luddy denied molesting that boy but admitted to molesting others, and he was pushed out of the priesthood.

Father Gregory Flohr of the Diocese of Greensburg allegedly started abusing a boy in 1967 or 1968, when the boy was 10 or 11. It allegedly started when Flohr touched the victim's genitals while saying, "God loved all His children." Flohr later instructed the boy on how to touch Flohr's genitals, and performed oral sex on the boy, the report says.

In a final act of abuse in 1969, Flohr allegedly took the victim into a confessional, tied him up in a praying position, and silenced the victim by putting his penis in the boy's mouth, the report says. He then sodomized the boy with a crucifix, called him a "bad boy" and let him go.

The victim later set fire to a church carpet. The Diocese reimbursed him for $51,163 in therapy and medical treatment, calling it "an act of Christian charity in your dire need," according to the report. Flohr died in 2004.

One victim later said that Parrakow told altar boys not to wear any clothes under their cassocks because "God did not want any man-made clothes to be worn next to their skin while they were serving Mass." That victim also said Parrakow took the altar boys into a private room and said he had to do a "physical examination" on them because of reports of abuse in their school. Parrakow touched the boys "all over," including their genitals and buttocks, and told the boys not to say anything about it because then the school wouldn't figure out which of its students had been abused, the victim said.

Parrakow admitted to a grand jury in December 2017 that he molested altar boys, and said he wasn't aware of any "serious effects" his actions had on the victims. The statute of limitations passed for Parrakow's crimes and he now works in a Westmoreland County mall, the report says.

Four victims said they were abused by Edward R. Graff of the Allentown Diocese. One, called Joey, said Graff raped him so violently that it damaged his back. That injury put him on painkillers, which turned into an addiction that killed him.

The report says Graff was arrested in October 2002 for abusing a 15-year-old boy, but he died one month later from injuries suffered in a Texas prison while awaiting trial.

From Diocese to Disney

The report details many instances of priests remaining on the job even after confessing to the child sex abuse. But one ended up working at Disney World — with the Diocese's blessing.

Three boys had accused Edward George Ganster of abusing them in the late '70s. Church officials put Ganster on sick leave and sent him to a treatment center, but he remained in the church until leaving voluntarily in 1990. On his way out, he said he was seeking a job at Walt Disney World and "hoped to use the Diocese as a reference," the report says.

Officials who knew about the abuse gave him the reference, and he worked at the Orlando theme park for 18 years, according to the report. Ganster died in 2014.