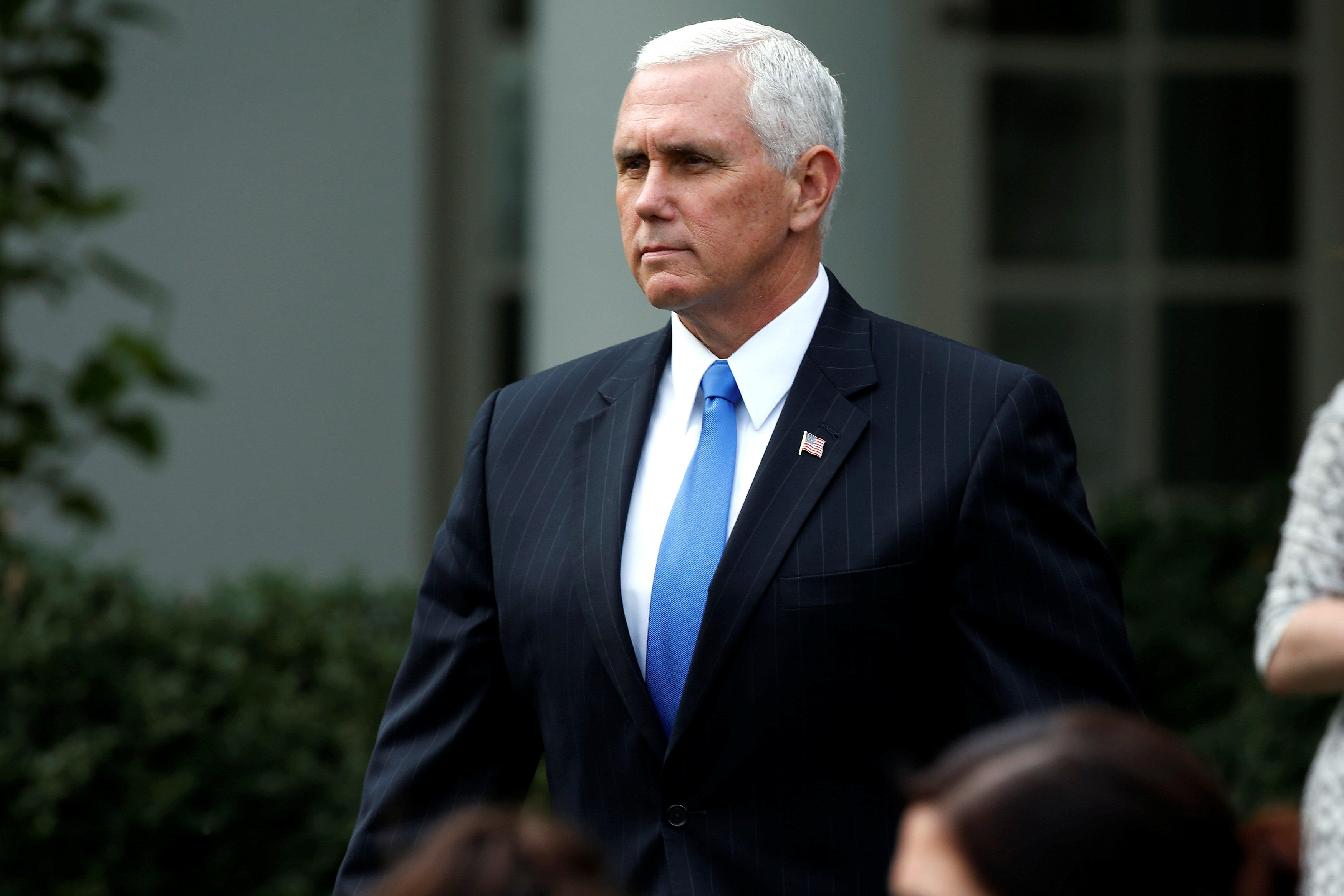 "President Trump is actively considering when and how to move the American Embassy from Tel Aviv to Jerusalem," Pence said Tuesday afternoon while delivering a keynote address at an event celebrating the 70th anniversary of the United Nations' vote calling for Israel to exist as an independent state.

In June, Mr. Trump signed a waiver that delayed the embassy's relocation. The waiver is part of the 1995 Jerusalem Embassy Act, which called for moving the embassy to Jerusalem by 1999. However, the legislation establishes that the president, citing national security concerns, may delay the move by signing a waiver.

As a result, past presidents have considered relocating the embassy, but the legislation has never taken effect. Presidents Clinton, Bush and Obama have signed waivers citing national security interests. And they have also seen the measure as an infringement by the legislative branch on the president's constitutional authority over foreign policy.

The law requires the president to update Congress on the matter every six months, so Mr. Trump faces an early December deadline to waive the moving of the embassy, should he want to sign it again.

During his speech, Pence also reaffirmed the United States' "unwavering commitment" to Israel, citing Mr. Trump's decision to withdraw from UNESCO, the U.N.'s economic and cultural agency. He also called UNESCO "one of the most biased" organizations, echoing Trump administration officials' comments on the withdrawal.

"America stands with Israel because her cause is our cause, her values are our values and her fight is our fight," he said at the New York City event, adding that the Holocaust serves as a reminder for the need to protect the Jewish people and Israel's "natural right" to an independent state.

Pence's remarks drew a standing ovation from the crowd.

"The days of Israel-bashing at the United Nations are over," he said.

Pence said he plans to visit Israel next month.