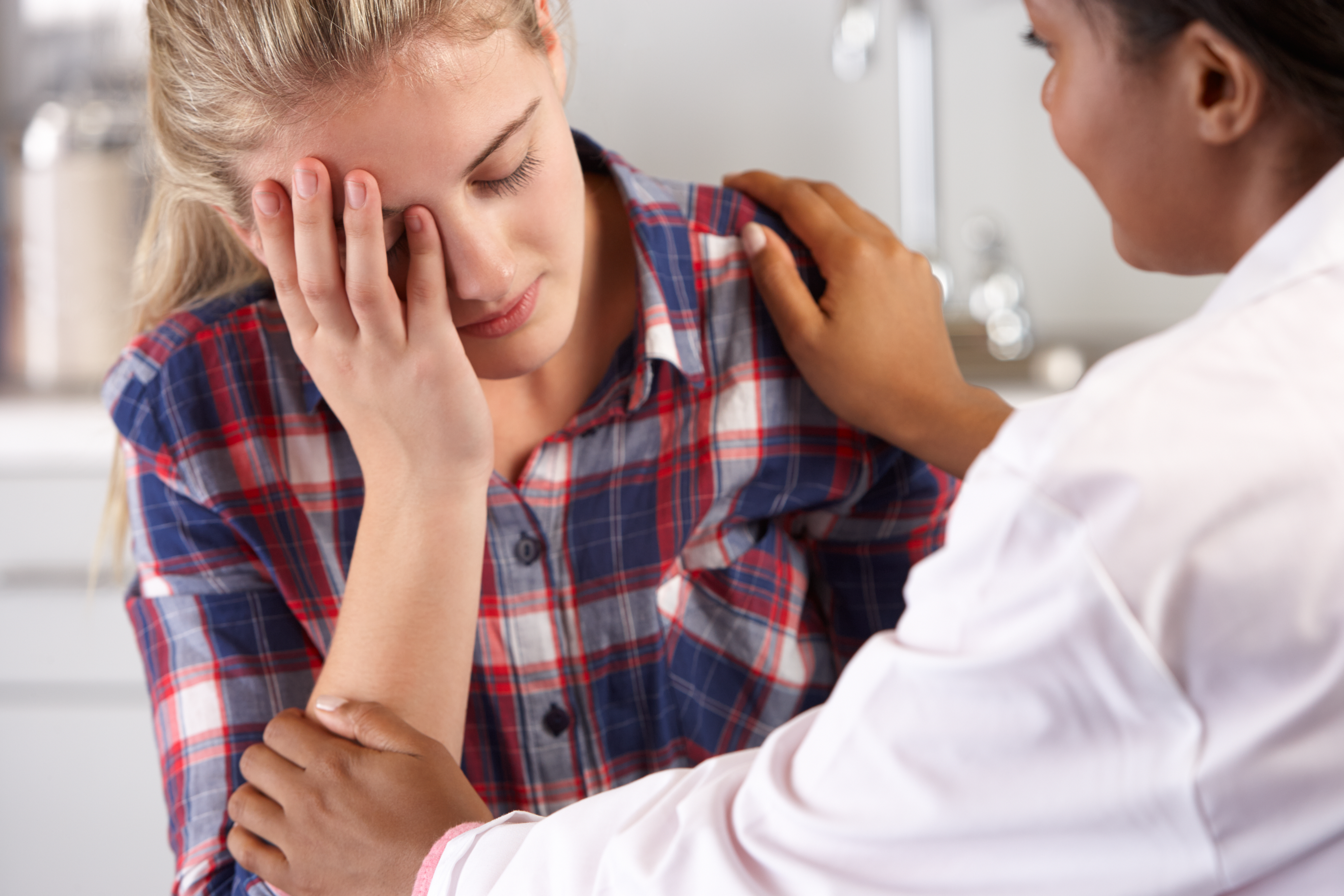 In the wake of new information that suicide has risen to the second-leading cause of death among adolescents, a leading group of physicians is urging pediatricians to screen their patients for suicidal thoughts and risk factors.

In a new report, the American Academy of Pediatricians offers guidelines to help identify at-risk teens.

According to the group, some common risk factors doctors should be aware of include:

"Bullying has always been a major issue for adolescents, but there is now greater recognition of the connection between bullying and suicide," the report's lead author, Dr. Benjamin Shain, a child psychiatrist with North Shore University Health System, said in a statement.

And the advent of technology and social media has made things even tougher for teens. "The internet is a key influence, as well. Cyberbullying, for example, is as serious a problem as face-to-face bullying," he said.

The report states that internet use exceeding five hours a day is linked to higher levels of depression and suicidal thoughts in teens. However, the authors also acknowledge that the internet can be an important source of support for teens, too.

The report replaces previous guidance to pediatricians that was published in 2007, at which time suicide was the second leading cause of death among adolescents. Now, it is second, having surpassed homicide; only accidental deaths, such as car crashes and inadvertent poisonings, kill more young Americans each year.

Suicide rates vary by age and gender, but generally, girls make more suicide attempts than boys. However, teen boys are three times more likely to die from suicide than girls because they tend to choose more lethal means, such as firearms.

The report also found that adolescents who have a strained parent-child relationship, live outside the family home, have difficulties attending school or do not attend school are at higher risk of suicide attempts.

Religious involvement and close connections with parents, school, and peers appeared to have protective benefits.

The AAP encourages pediatricians to routinely ask their patients if they have thoughts of self harm and screen them for other risk factors.

The authors stress that treatment for depression is very important, although there remains concern about what treatments are safest and most effective for younger patients. In 2004, "black box" warning labels were added to antidepressants, warning that they increase risk of suicidal thinking and behavior among children and adolescents. However, the report notes that many studies suggests the benefits outweigh the harms for many patients.

Earlier this month, a study published in The Lancet found that most prescription antidepressants -- with the exception of fluoxetine (sold under brand names Prozac and Sarafem) -- were ineffective in teens.

Despite conflicting research, experts say effective treatment needs to be a priority.

"Careful monitoring is important in order to identify youth who may have the emergence of suicidal thoughts, in order to provide the proper level of care to insure safety," Dr. Victor Fornari, director of the division of child and adolescent psychiatry at Zucker Hillside Hospital in Glen Oaks, New York, and Cohen Children's Medical Center in New Hyde Park, New York, told CBS News.