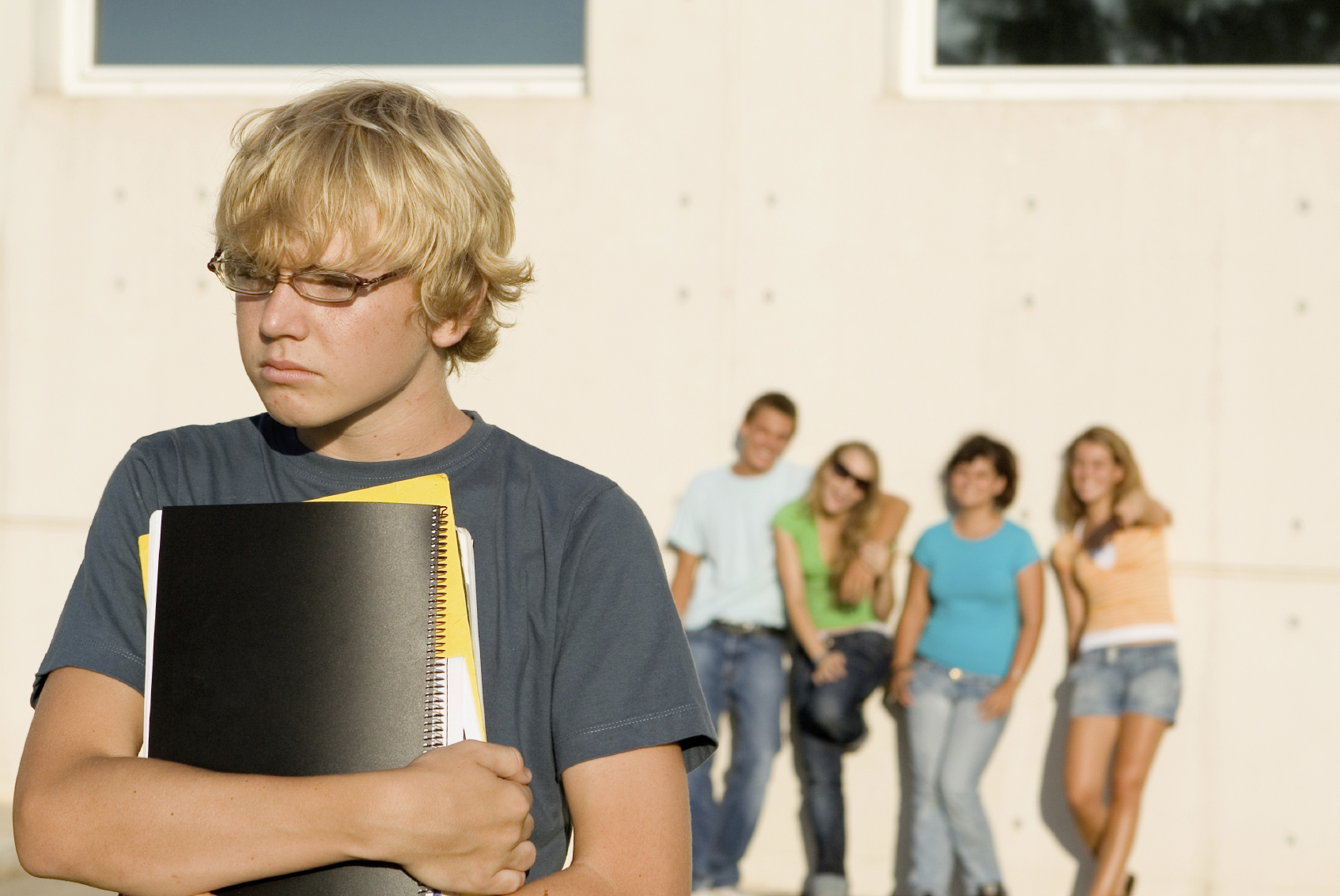 The new study, published in The BMJ medical journal, finds that bullying in teenage years is strongly associated with depression later in life.

Researcher Lucy Bowes and colleagues at the University of Oxford analyzed the relationship between being bullied at age 13 and depression in early adulthood. The study involved 3,898 participants in the Avon Longitudinal Study of Parents and Children (ALSPAC), a UK community-based birth cohort.

Participants completed a questionnaire about bullying at 13 years old and an assessment designed to identify depressive illness when they were 18. Researchers found that of the 683 13-year-olds who reported frequent bullying -- characterized as more than once a week -- nearly 15 percent were depressed by age 18.

Although the study does not prove that being bullied causes depression, the researchers say they believe the connection is strong.

"Our results suggest what we call a 'dose response relationship,'" Bowes told CBS News in an email. "This means that the more frequent the peer victimization, the greater the likelihood was that a child went on to develop depression at 18 years. With this type of study we can never be certain about causality, but we believe our findings provide strong evidence that being bullied may lead to depression, with more frequent victimization increasing the odds of severe and persistent depression."

Nearly two-thirds of the frequently bullied teenagers who reported being depressed said that their illness lasted for more than two years.

The data factored out other causes of depression including mental and behavioral problems, previous bullying in childhood, and stressful life and family events, to focus on the relationship between bullying in teenage years and depression as adults. The results were the same for both males and females.

Although the type of bullying took on different forms, name calling was the most common. The second most common form of bullying was having belongings taken.

The majority of teenagers in the study never told a teacher or parent about their experience of having been bullied.

The research, experts say, suggests that interventions to reduce bullying in school could lessen depression later in life.

"Such substantial work should lead to further reflection about the need for early intervention," Maria M. Ttofi from the University of Cambridge wrote in an accompanying editorial. "Effective anti-bullying programs can be seen as a form of public health promotion."

Bowes said current research is evaluating which intervention methods might work best. "In general, it appears that the more intensive interventions that involve educating students and staff about bullying, and that increase parental involvement and communication with the school, are the most effective at reducing overall levels of bullying," she said.