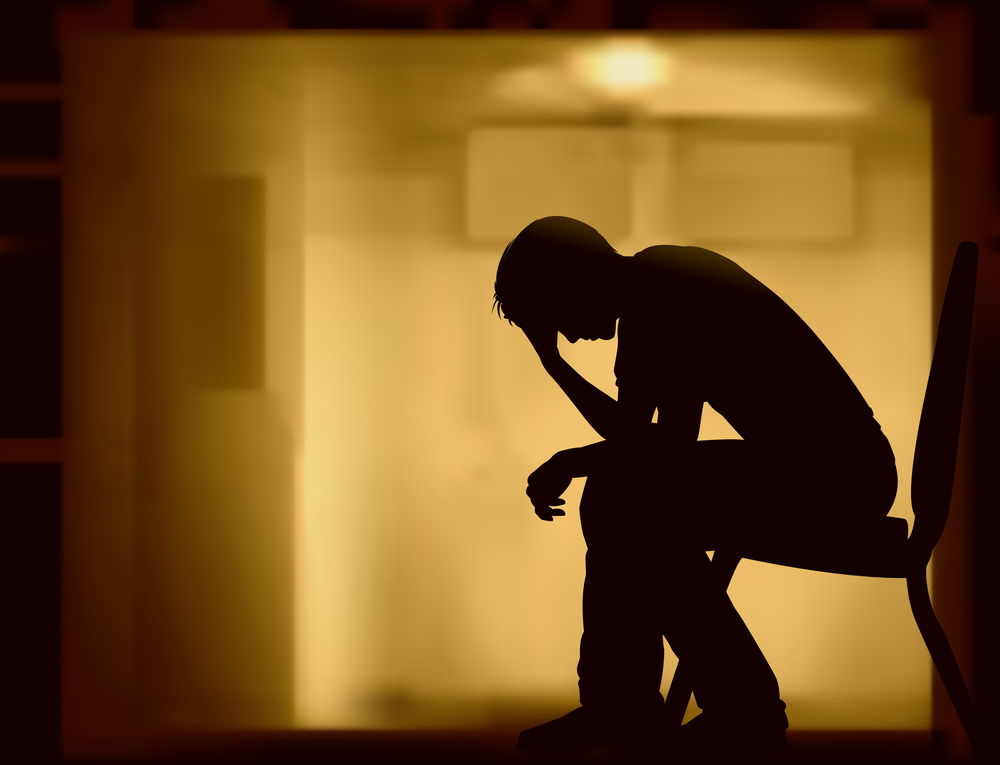 About one in 13 young adults in the United States had serious thoughts of suicide in 2013-2014, federal officials reported Thursday.

That rate of 7.4 percent translates into 2.6 million Americans between the ages of 18 and 25, researchers said.

"Suicide is one of the leading causes of death among young adults, and it is preventable," said Kana Enomoto. She's principal deputy administrator at the U.S. Substance Abuse and Mental Health Services Administration (SAMHSA), which released the report.

"We need to reach out to young people with the message that help is at hand, and promote effective programs for saving lives by treating people at risk whenever and wherever they need it," Enomoto added in an agency news release.

One expert said help is out there for the troubled, but more must be done.

The new report is based on 2013-2014 federal data. The findings also show significant differences in rates of "serious suicidal thoughts" among young adults across various states.

Rates ranged from a high of 10.3 percent in New Hampshire to a low of 6.2 percent in Texas, the study found.

"Perhaps it may be due to state differences in family fragmentation, differing rates of substance use, depression, economic issues impacting more in some states, differing access to treatment services," he theorized.

Between 2012-2013 and 2013-2014, the national rate of serious suicidal thoughts among young adults remained about the same. The same was true in each state, with the exception of New Hampshire, where it rose from 8.4 percent to 10.3 percent, according to the report.

The report is "instrumental in highlighting the seriousness and prevalence of the problem," said Jill Emanuele, a psychologist with the Child Mind Institute's Anxiety & Mood Disorders Center in New York City.

"Effective mental health treatment and emergency services are available to young adults in need, as well as the population at large," she stressed.

Still, young Americans could benefit from "expanded awareness and access to mental health services throughout the country," Emanuele added.

According to the American Association of Suicidology, warning signs of an impending suicide include thinking or talking about killing oneself; increased abuse of alcohol or drugs; a sense of purposelessness or hopelessness; or withdrawal from friends, family or other social contacts.