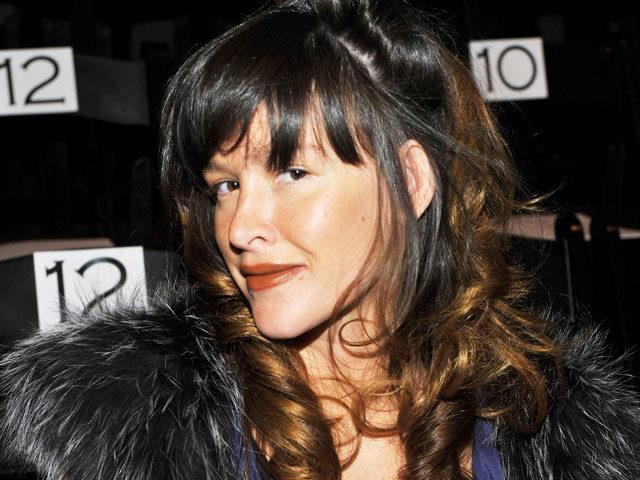 According to TMZ, de la Huerta, who plays Lucy Danziger, the girlfriend of Steve Buscemi's character on the HBO series, was hit with five misdemeanor charges, including attempted assault, fourth-degree criminal possession of a weapon, harassment and two counts of third-degree assault.

The 26-year-old was arrested last month for allegedly getting physical with Samantha Swetra, a model and former MTV "The City" reality star, at New York's Standard Hotel bar on March 20.

A court complaint says de la Huerta punched Swetra in the face and threw a glass that cut her leg. Lindsay Lohan was reportedly sitting next to Swetra and helped her pull shards of glass out of her leg.

Manhattan prosecutors say de la Huerta then told police she herself was "a real actress,'' while Swetra was a "fake" one and "a publicity seeker.''

She is due back in court on May 19, TMZ reports.