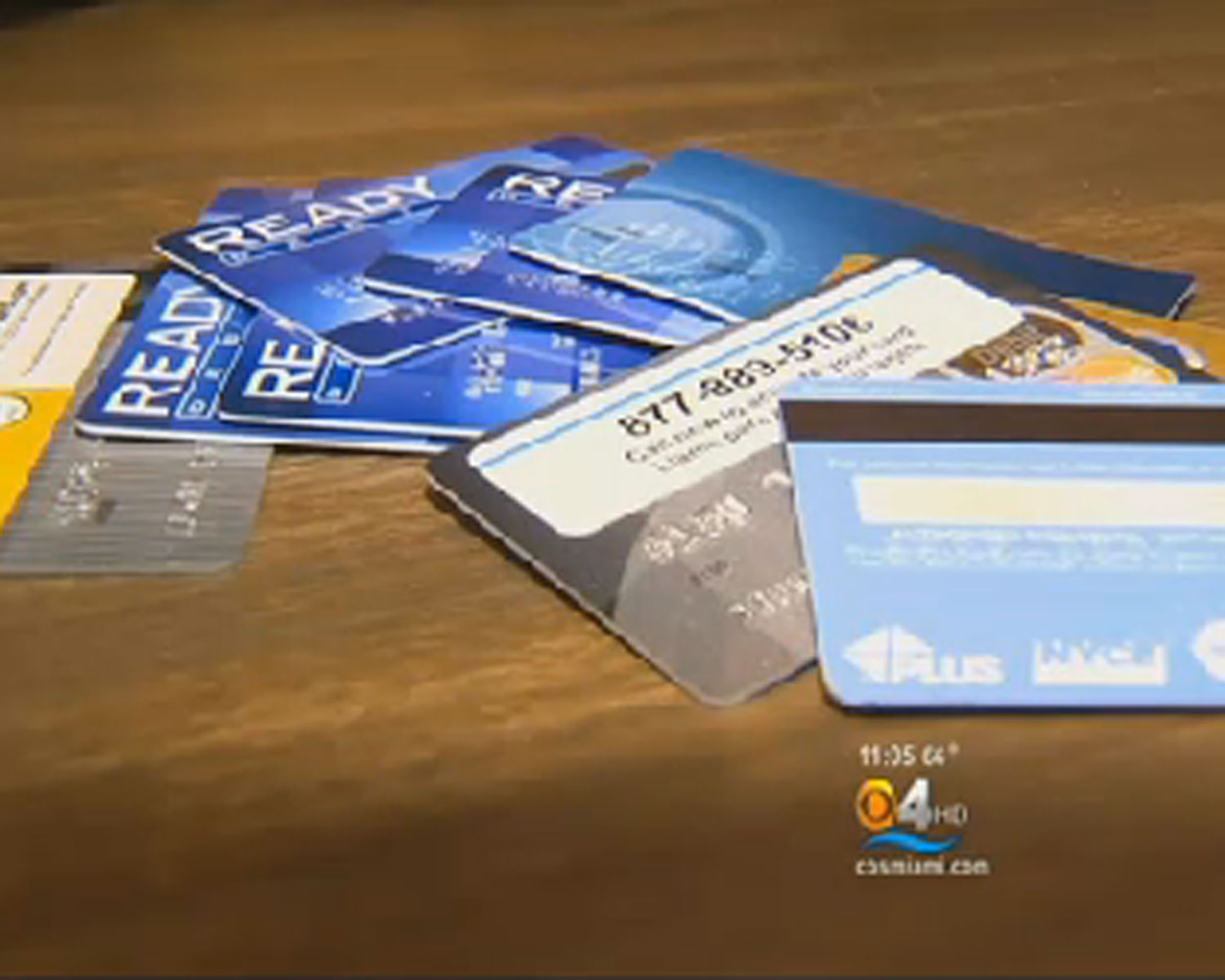 (CBS News) Do you get paid with a debit card? If you do, you're among the more than 4.6 million Americans now getting paid with debit cards, according to a recent New York Times report citing the research firm Aite Group. And that number is expected to grow.

But do you know those cards can carry a catch?

They often carry some hefty fees.

The cards, businesses claim, are convenient, allowing employees to go to an ATM to withdraw pay, Jill Schlesinger, a CBS News business analyst, explained on "CBS This Morning." However, fees may be tacked on for some uses, including a $1.75 ATM fee, possibly 50 cents if you have a balance inquiry, and an inactivity fee of $7.

"Employees got kind of freaked out and said, 'What gives? Why do we have to use this?" Schlesinger said.

The backlash has led some companies, such as McDonald's, to change their methods. McDonald's is now giving its employees a choice, following a lawsuit by a former employee who questioned the practice.

Schlesinger added, "In their defense, a lot of these employers are saying, 'Hey, wait a minute, we were responding to a need. We had a lot of employees who are what we call unbanked.' About 10 million Americans who just don't have bank accounts. And they were you saying, 'Look, we want to use these cards to help these 10 million people. They're also employees. We're really good guys.'"

The fees are going to both the companies and their employees, Schlesinger explained. "The arrangement is set up between the employer and the bank," she said. "There are different arrangements for every company. Some employers actually got a kickback if their employees used the card."

The practice didn't happen at McDonald's, Schlesinger pointed out, but it did happen elsewhere. The New York Housing Authority, for instance, got money back from the bank for every employee who used one of these cards, Schlesinger said.

"In many cases, a lot of the employers are saying, 'Hey, for the unbanked people, if they had to pay for a check cashing service, it would cost 15 bucks. This is cheaper. We're really good guys,'" Schlesinger said. "I think in the end, this is about transparency and giving their employees choices. If the companies do that, they're fine. If they are not being transparent, that is not good."