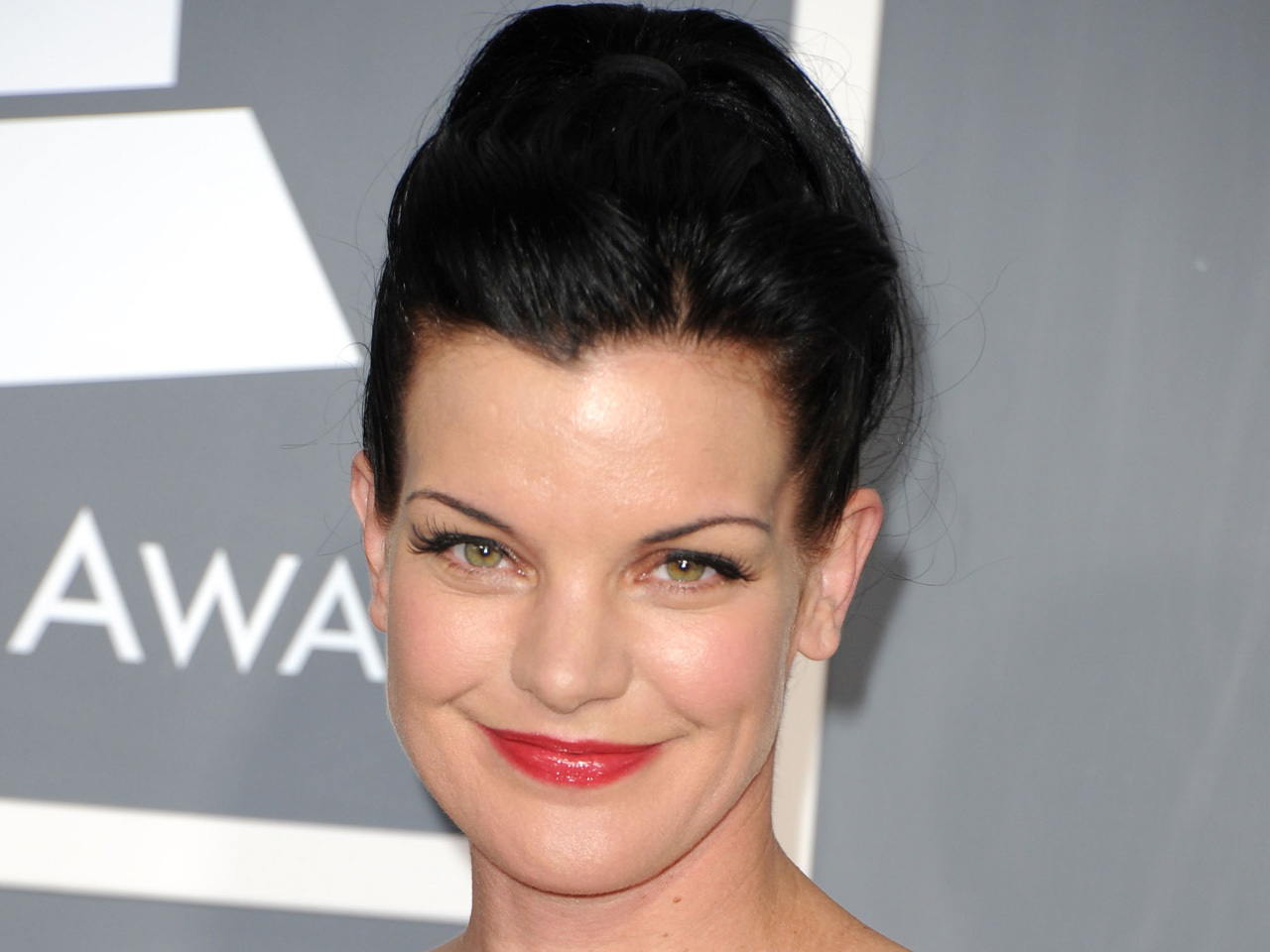 "Fire in Your Eyes," an R&B-pop duet with Navy veteran and Classic Motown endorsed artist B. Taylor, is set for a May 3 iTunes release by Universal Music Group's Bungalo Records, Taylor's spokeswoman, Belinda Foster, said Friday.

Perrette and Taylor were first introduced when he paid a visit to CBS' legal drama about Naval investigators. He was invited by a friend who's an adviser to the series.

The two hit it off and she invited him to attend her church, Hollywood United Methodist. Their time together inspired Taylor to write "Fire in Your Eyes."

"We were just hanging out afterward at church, playing piano and messing together," Perrette said.

"She was just so charismatic and had great spirit," he said. "I wrote the song and Pauley put the magic to it."

Perrette returns the compliment: "I love his positivity" and musical talent, she said.

Music has long been important to Perrette, who plays a forensic specialist on "NCIS." She describes herself as "in and out of bands" as she balanced singing and songwriting with her acting career.

"I'm all over the map, every style, every genre," Perrette said. "I've been in rock `n' roll my whole life. And B. and I, since childhood, started out in the gospel world, singing in church."

Perrette, whose single "Fear" was included on an "NCIS" soundtrack, is working on a record with her Stop Making Friends band. Taylor's upcoming album, "One Life to Live," was produced by Pete Moore, an original member of Motown's The Miracles and co-writer of "The Tracks of My Tears" and other hits.

Perrette and Taylor said they're also ready for another joint project: the music video for "Fire in Your Eyes."