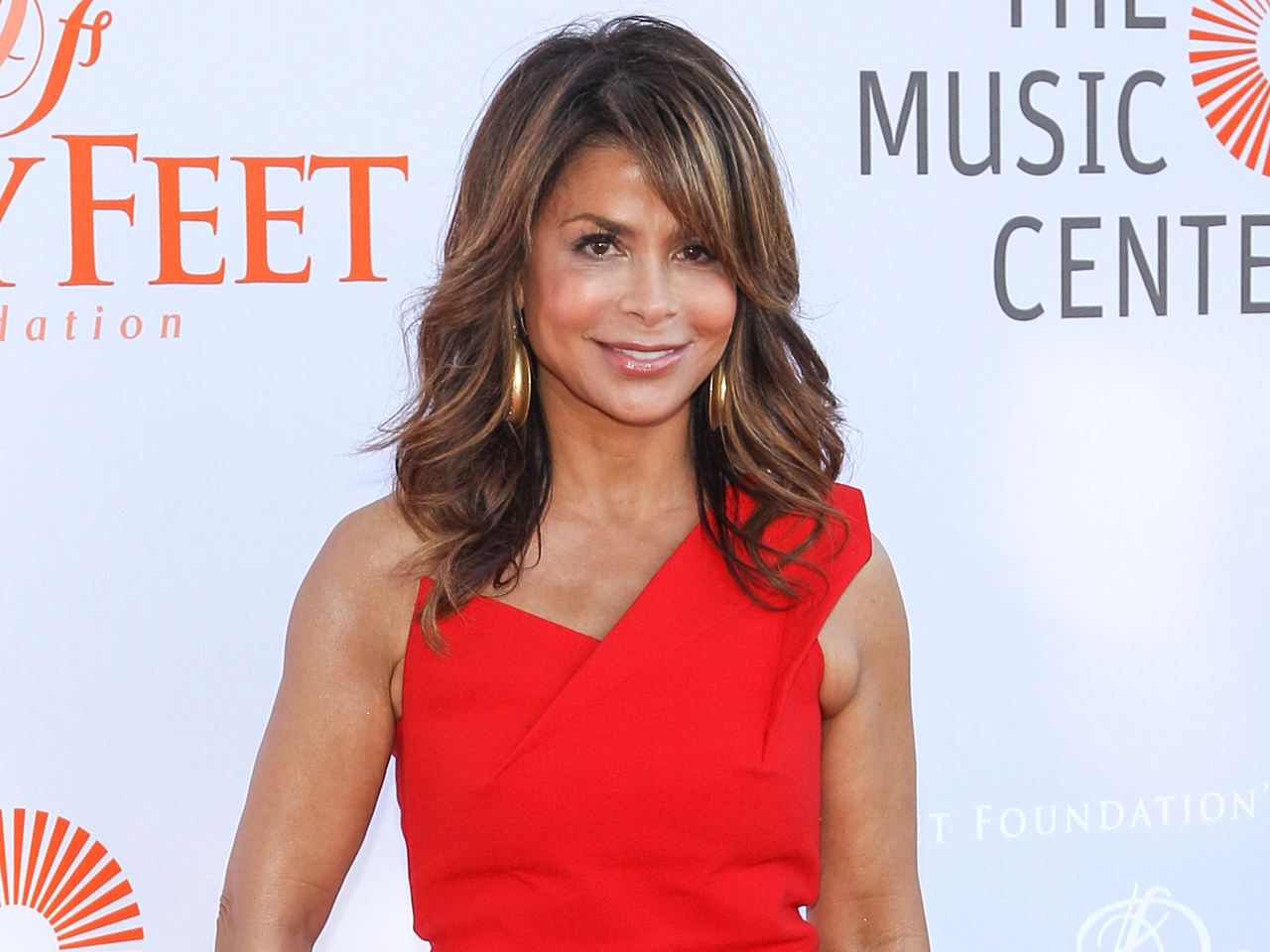 The 51-year-old TV personality came to Israel to connect to her Jewish roots and for her belated Bat Mitzvah, the coming-of-age ceremony girls typically have at age 12 or 13.

But the ministry, which is hosting Abdul, said she made last-minute changes to her packed itinerary because she's jet-lagged.

The ministry says Abdul was planning to hold a high-profile ceremony at the Wall, the holiest place where Jews can pray, but instead had a private weekend affair in the northern town of Safed.

Abdul was not immediately available for comment, but has been sharing messages and photos from her visit to Israel on Twitter:

After a music career that saw her have six No. 1 singles in the late '80s and early '90s, Abdul reinvented herself as a quirky judge of talent on "American Idol." She left "Idol" in 2009 after eight seasons over a contract dispute. She later had one season as a judge on the U.S. version of "The X-Factor." She'll appear next year as a judge on Australia's version of "So You Think You Can Dance."