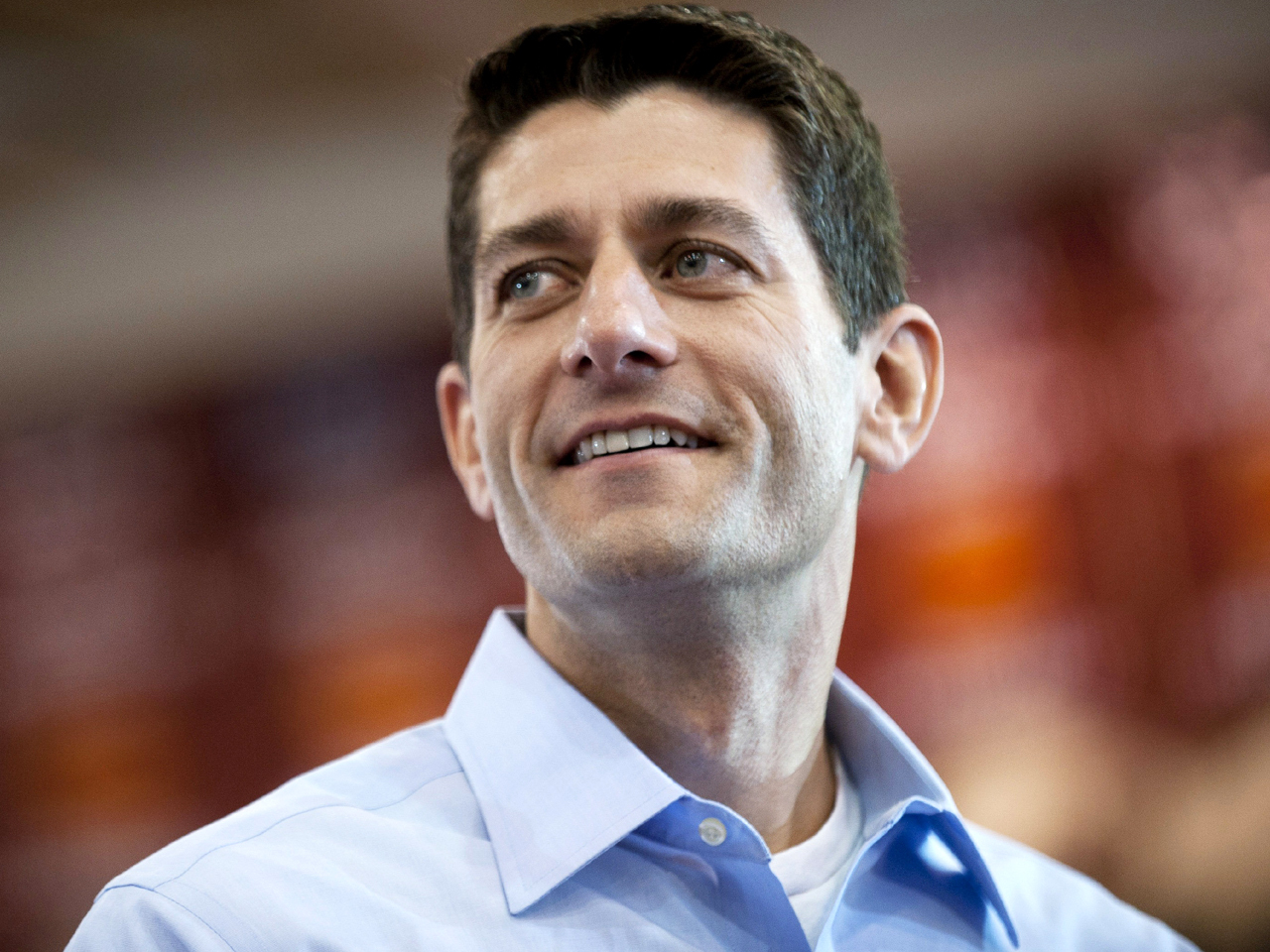 Many of the family's investments belong to Ryan's wife, the congressman's spokesman told the Milwaukee Journal Sentinel last week. "As these are properties Rep. Ryan 'married into,' for lack of a better term," Seifert told the newspaper, "he does not play an active role in them and has no plans to."

In personal financial disclosure forms released by members of Congress earlier this year, Ryan reported a net worth of $1.2 million. He has a mortgage of between $250,000 and $500,000 on his personal residence in Janesville, Wis.

Romney released his 2010 tax returns in January, showing an effective rate of 13.9 percent. He has still not released his 2011 returns, saying they are not yet fully prepared, though he has released an estimate.

The candidate's tax returns have been a source of controversy and distraction from the campaign, as he has refused Democratic calls to release more than two years. Ryan told CBS News that he gave Romney "several years" of returns during the vice presidential vetting process.