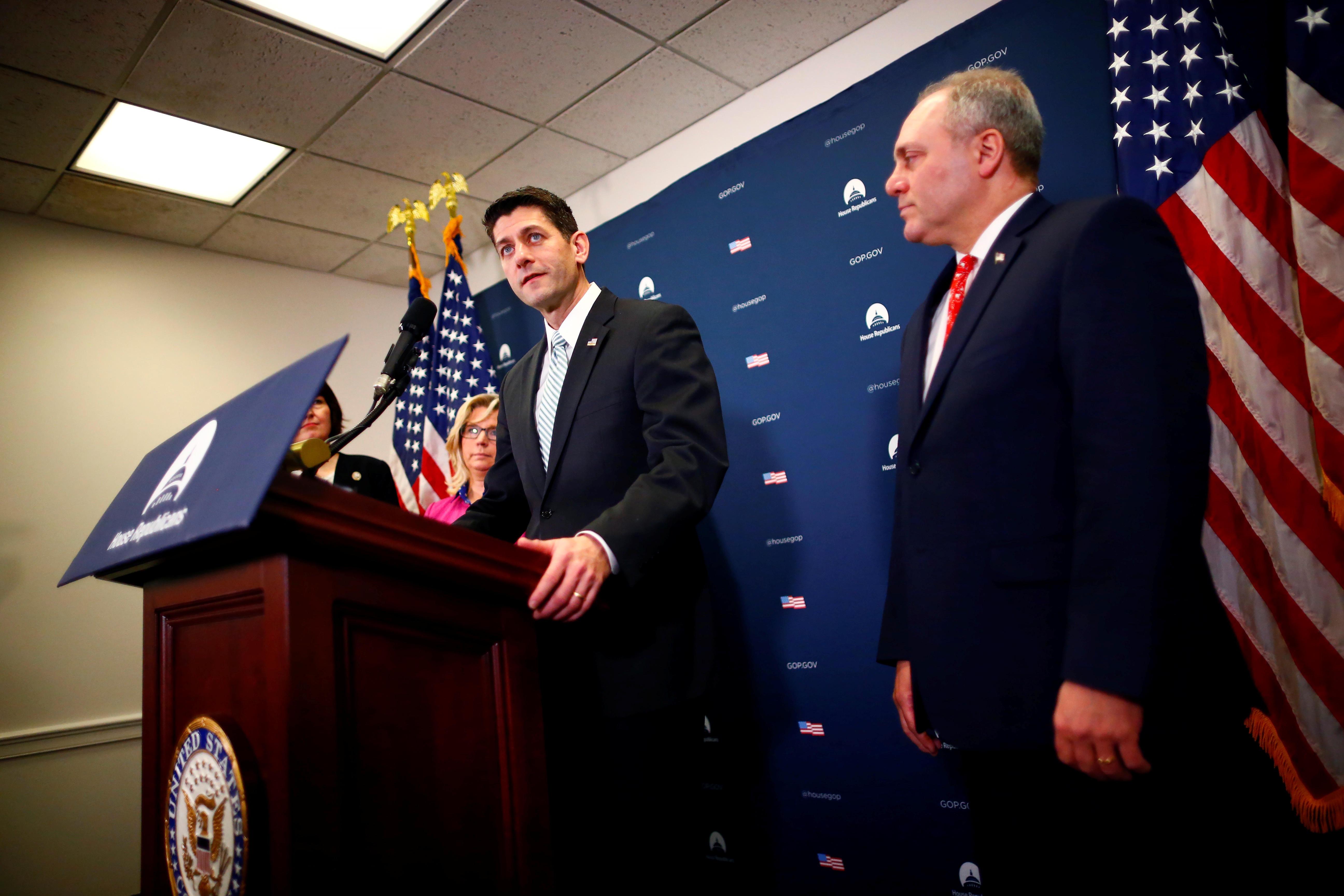 Speaker Paul Ryan expressed exasperation Tuesday that the gunman from Sunday's shooting in Sutherland Springs, Texas was able to "slip through the cracks" to obtain a gun after he was convicted of domestic abuse.

"This man shouldn't have gotten a gun. You know why? Because he was a domestic abuser," the Wisconsin Republican said at a press conference with GOP leaders.

Ryan asked how the shooter was about to slip through the cracks after he was convicted of domestic abuse.

"This speaks to making sure we actually enforce our laws that we have on the books," he said.

CBS News confirmed Monday that a mistake by the Air Force may have allowed the 26-year-old gunman, Devin Patrick Kelley, to buy his weapons.

Kelley purchased at least two guns after passing background checks, even though he had received a bad conduct discharge from the Air Force. That discharge should have prevented him from making firearm purchases.

The Air Force admitted Monday that its Office of Special Investigations failed to report Kelley's name to the National Criminal Information Center after he pleaded guilty to two counts of domestic violence in 2013.