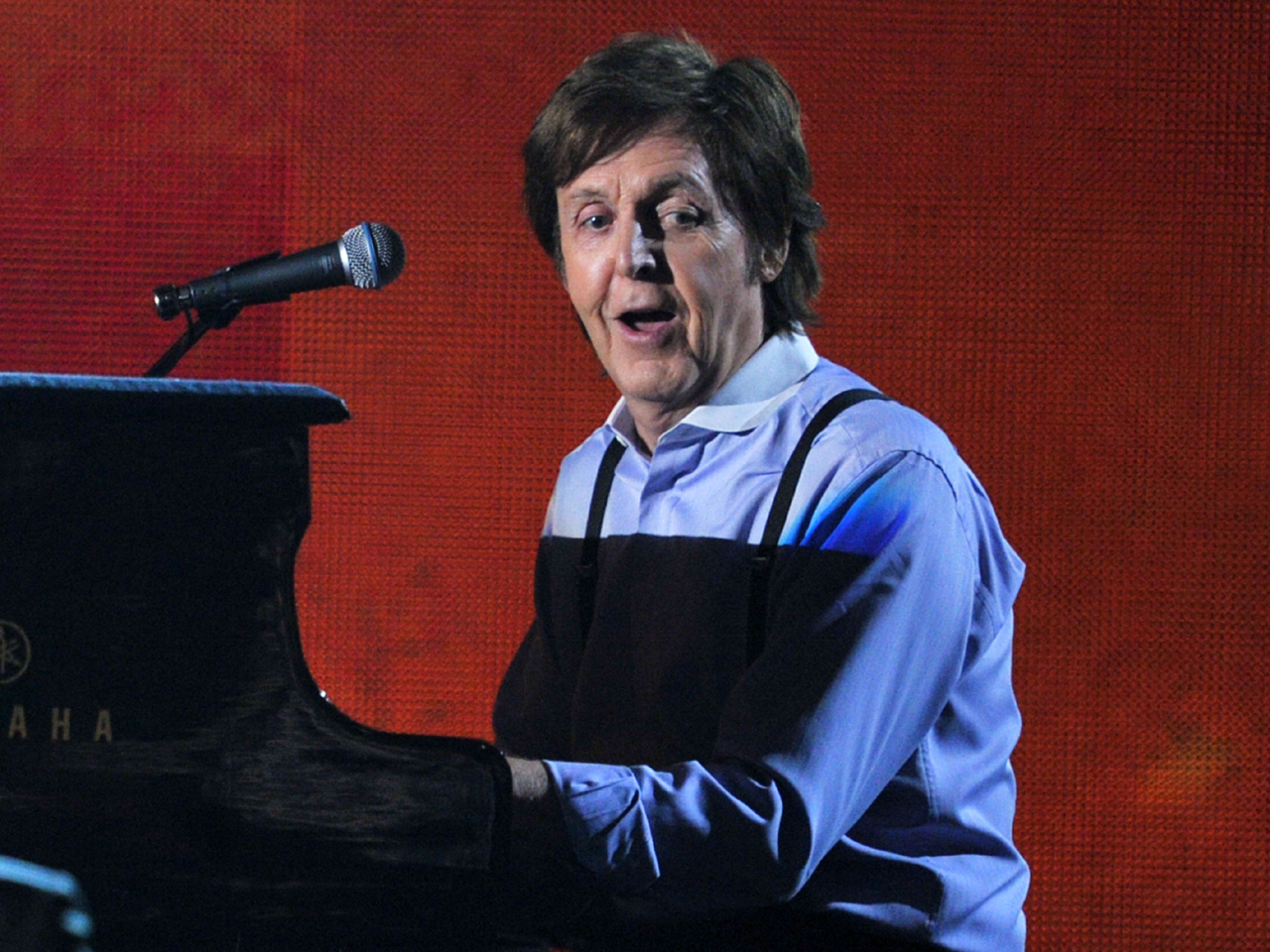 (CBS/AP) Former Beatle Paul McCartney been nominated for the legion of honor for services to music, according to France's Elysee Palace.

On Tuesday, a presidential spokesman said that the 70-year-old McCartney will be decorated at the rank of officer by French President Francois Hollande in a ceremony Saturday in Paris.

McCartney - often referred to as "Sir Paul" or "Macca" in his native Britain - has already received a knighthood from Queen Elizabeth II, who watched him perform at the opening ceremony of the 2012 Olympic Games in London.