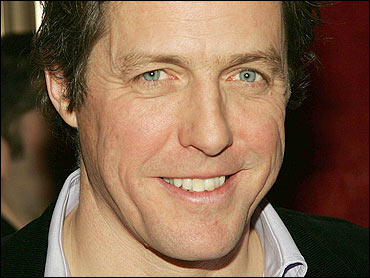 A Los Angeles man who survived the crash of a Singapore Airlines flight out of Taipei last week that killed 82 people has sued the airline, claiming that the accident was "both foreseeable and avoidable."

John Diaz, a 50-year-old vice president with the online music distributor MP3.com Inc., sought unspecified damages for negligence and passenger liability in his lawsuit, which was filed on Tuesday in U.S. District Court in Los Angeles.

James Boyd, a spokesman for Singapore Airlines Ltd. said the airline did not comment on pending litigation.

Flight SQ 006, which was bound for Los Angeles, crashed shortly after take-off on Oct. 31, with 179 people on board. Investigators said the plane struck construction equipment while trying to fly from an out-of-use runway.

"The plane ... left the boarding gate at Chiang Kai-shek International Airport in the face of heavy wind and violent rain conditions," the lawsuit claims. "The crash was both foreseeable and avoidable."

Diaz's voice was one of the first American voices heard after the runway accident of Flight SQ006. While running from the burning jetliner, he used his cell phone first to call his wife and then to tell the world about the disaster and about the casualties he witnessed.

"There was smoke erupting, humans are igniting all around me, everything melting," he said. "I'm in this massive enclosed coffin and — it's not like I gave up — but I thought, 'I'm dead.'"

Diaz was one of the 23 Americans who survived the crash. He survived with no burns but suffered lung damage. His body took a beating.

"From a tremendous jolt underneath, I've got my body shock," he said. "All my joints have compressed and I have a lot of soft tissue damage."

Since his return, Singapore Airlines has acknowledged the pilot tried to take off on the wrong runway and he may be charged with manslaughter.

"I feel that he's got his own private hell to live with for the rest of his life," Diaz said about the possibility of charges against the pilot. "He's going to have to justify to himself and to the victims' families and to me and all these other people how he screwed up a lot of lives — ended a lot of lives."