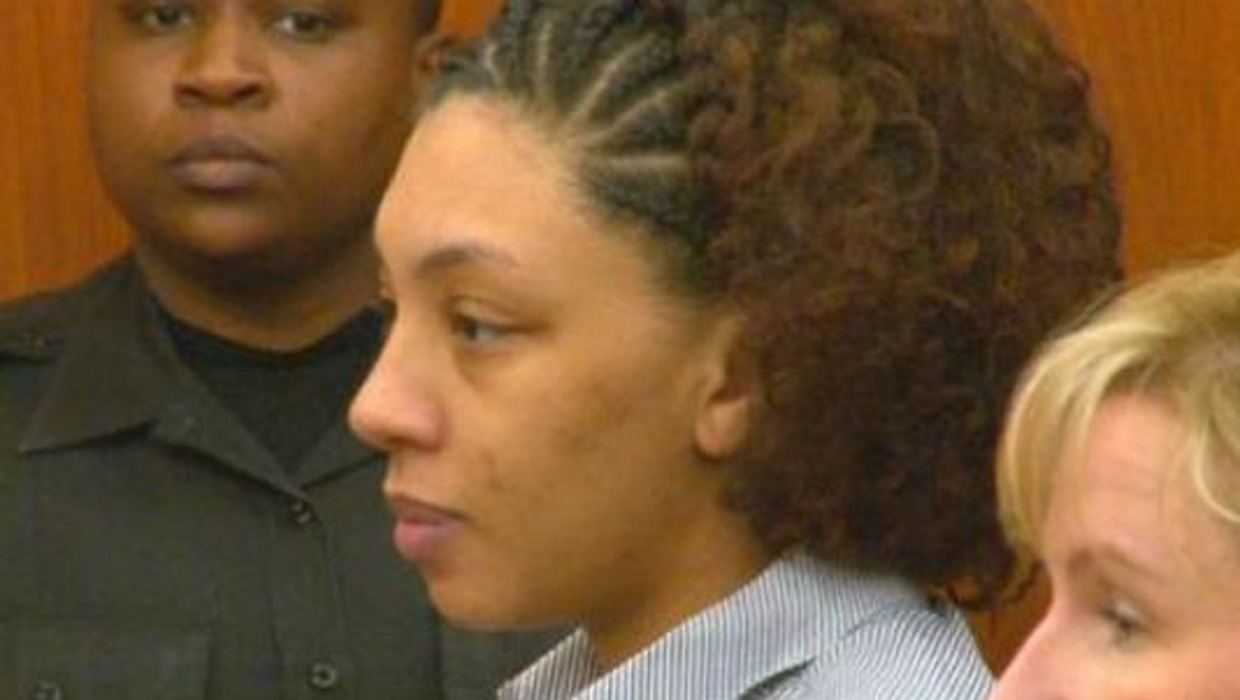 COLUMBIA, S.C. - A South Carolina mother whose son has been missing for more than two years has been denied early release from prison.

The 25-year-old mother is serving a 10-year sentence for unlawful conduct toward a child. She was convicted in 2012 and has another chance at parole in a year.

Jennings' son, Amir, was 18 months old when he was last seen on Thanksgiving 2011. Authorities said the mother told them false, misleading stories about her son's whereabouts, but Jennings has maintained she left Amir somewhere safe.