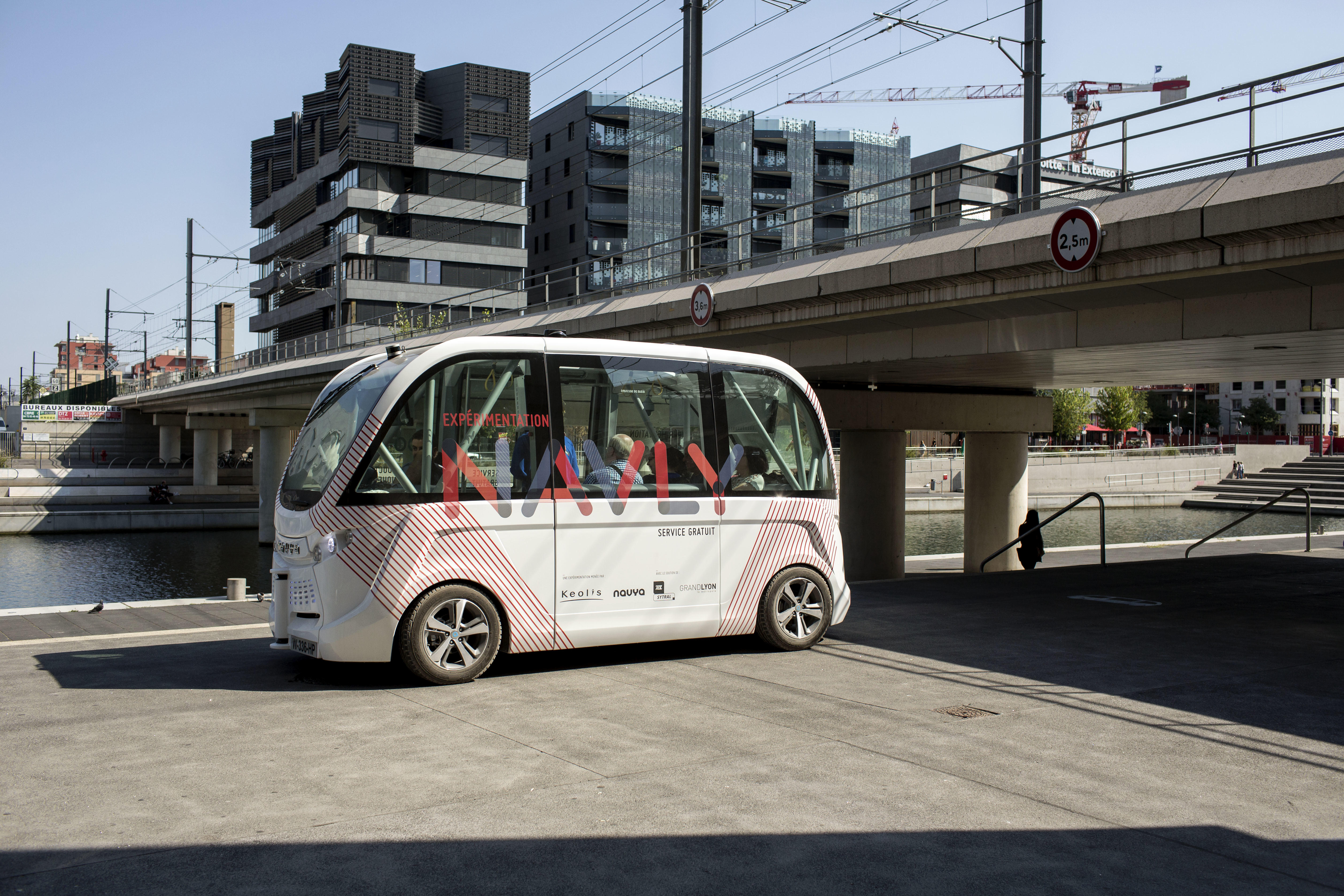 PARIS - In a city hit by chronic pollution and traffic problems, Paris officials are experimenting with a self-driving shuttle linking two train stations in the French capital.

Two electric-power EZ10 minibuses, which can carry up to six seated passengers, were put into service Monday and will be tested until early April between the Lyon and Austerlitz stations in Paris. The GPS-guided vehicle is free and will be running seven days a week.

“To respond to the pollution emergency in big urban zones it is urgent to innovate with new transportation systems that are more environmentally friendly,” said Catherine Baratti-Elbaz, head of the local district where the test is taking place.

Jean-Louis Missika, a Paris deputy mayor in charge of innovation, said self-driving vehicles “will change the urban landscape in a spectacular fashion” within the next 20 years.

Conceived by the French company Easymile, the EZ10 will also be tested between two main green spaces in southern Paris later this year. The company said fleets of the small shuttle are already operating in several countries across the world including the United States.

“Let’s see how people will adopt them, how they will react in a vehicle without a driving wheel and no driver,” Missika said.

With a commercial speed of 15 kph (9 mph), the shuttle has been designed for public transportation to cover short distances. Equipped with a system detecting objects, the EZ10 can adjust its trajectory to avoid obstacles and does not need heavy infrastructure to be operated.

On the Charles de Gaulle bridge linking the two train stations, the shuttles are running on separate lanes and don’t mix with other vehicles in traffic.