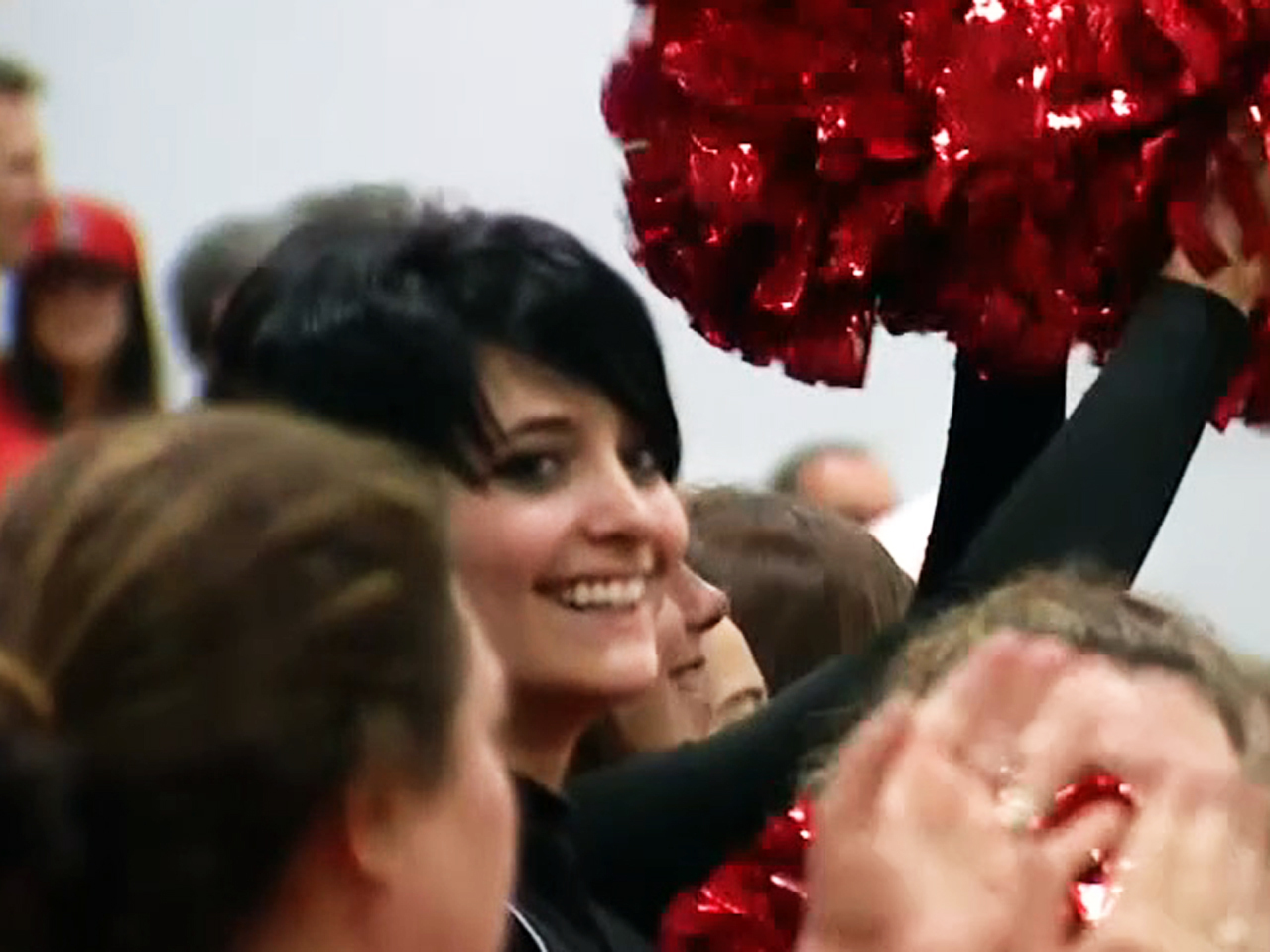 Paris Jackson is only in high school, but the 14-year-old has just gotten a job offer -- to be a cheerleader for the NFL's Philadelphia Eagles.

"We think Paris will make a great Eagle cheerleader!" Zaun told the website.

"We thought that she had a lot of poise, confidence, and enthusiasm in her cheer performance," she continued, adding, "Paris has that 'wow factor' that makes a great cheerleader."

But if Jackson wants to cheer for the Eagles, she'll have to wait a few years -- in order to be an NFL cheerleader, you must be at least 18 years old and have a high school diploma, according to TMZ.

Her older brother, Prince Michael Jackson, made headlines last month when he appeared as a corespondent for "Entertainment Tonight." He's also set to make his acting debut on the series finale of the CW series "90210."