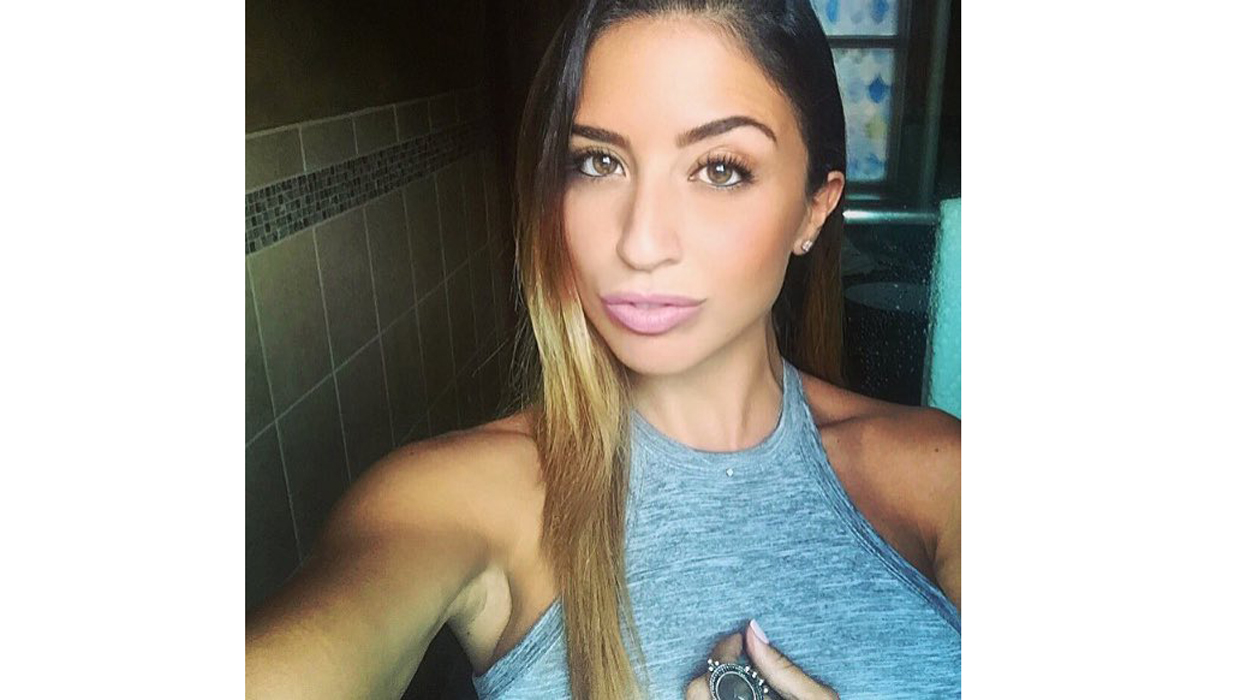 NEW YORK - The mother of a a woman who was killed while jogging in Queens last week made a passionate statement to her daughter's killer on Sunday afternoon, CBS New York reported.

"The whole entire world knows what a pathetic, puny, weak piece of filth that you are," Cathy Vetrano said.

She went on to say her daughter was a "force to be reckoned with" and the killer will be reckoning with her force from now until eternity.

Karina Vetrano, 30, was murdered last Tuesday as she jogged through a marshy area near her home in Howard Beach. Chief of Detectives Robert Boyce said her father went into the woods and found her body.

Police said Vetrano was strangled and possibly sexually assaulted. She was face down with her teeth broken, scrapes on her legs and her sports bra and shorts pulled down, sources said.

Police sources also said one of her hands was clutching grass, indicating she may have been dragged. Police said she was found 15 feet off the path.

As CBS New York reported, the family expressed a great deal of thanks to the police for their tireless work on the case.

"Myself and my family owe everything to the NYPD, we can only ever hope to bring justice to my daughter Karina through their hard work," Philip Vetrano said.

The family declined to answer questions about where Karina ran that night and what her usual path might be. There are dozens of trails and paths hidden at Spring Creek Park.

"To hear the mother just scream," he recalled.

Vetrano worked at a local catering hall and as a speech pathologist, earning a master's degree from Saint John's University in Queens last May. Friends said she was widely traveled and well-educated.

So far, no arrest has been made.