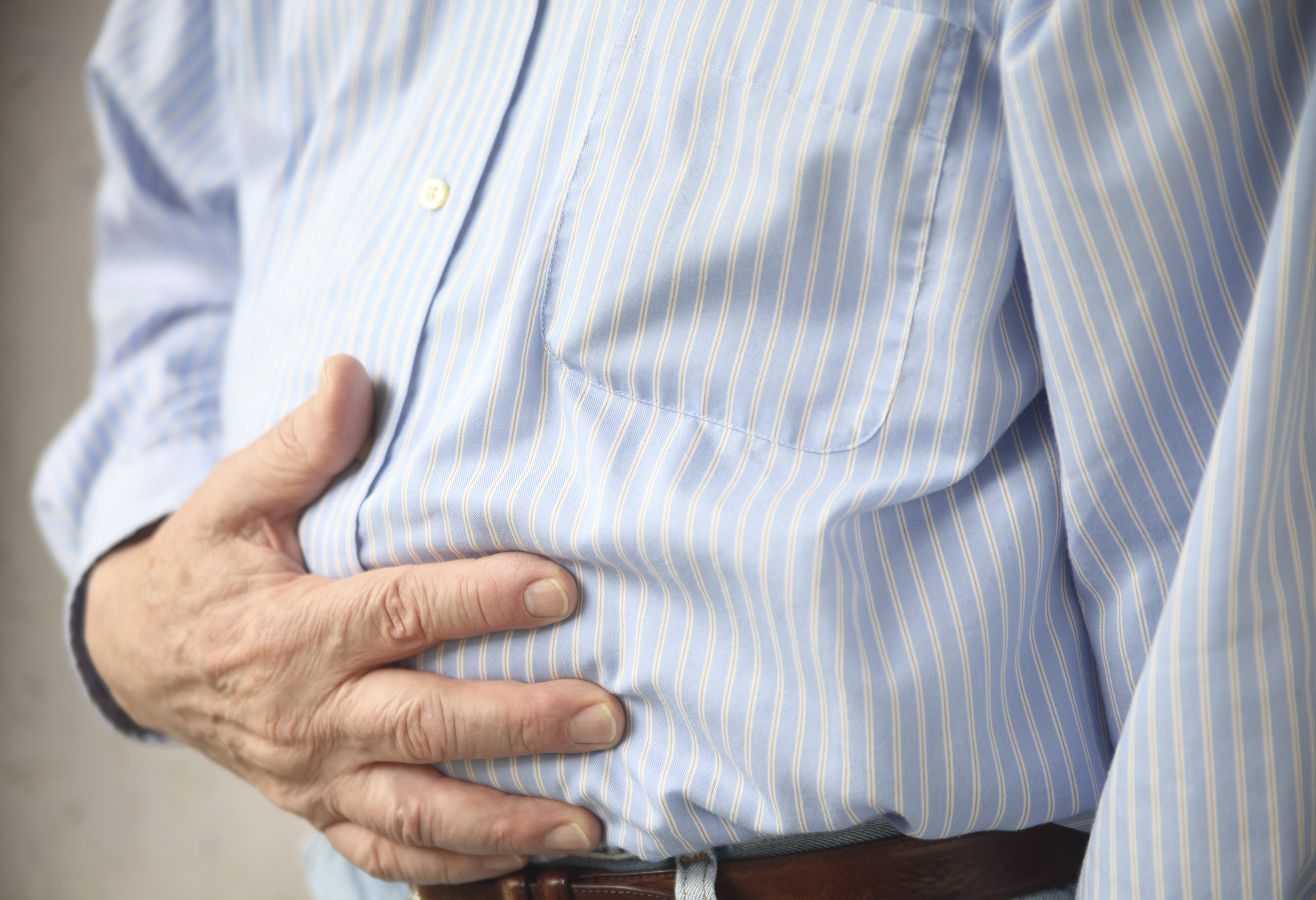 Eating worms may sound like a grade school prank, but for people with inflammatory bowel disease, a certain type of parasitic worm has the potential to actually help treat their condition. At least, that's what early research suggests.

NYU Langone Medical Center scientists realized that a specific kind of intestinal worm is more common in communities where inflammatory bowel disease rates are lower, so they decided to test if the parasites could be an effective treatment for people suffering from Crohn's disease. Crohn's causes inflammation in the lining of the digestive tract. It can bring on debilitating symptoms including abdominal pain, severe diarrhea, fatigue, weight loss and malnutrition.

Study co-author Ken Cadwell, assistant professor of microbiology at New York University School of Medicine, said inflammatory bowel disease (IBD) has been on the rise in the developed world, and that's what inspired their research.

"There is this dichotomy in places like the U.S. and Western Europe where there are higher incidences of IBD compared to places like India and Southeast Asia," Cadwell told CBS News.

So he and colleagues used animal models to see if worms might restore a more balanced array of microbes in the gut. Their study, published in Science, found that mice infected with the intestinal worms experienced a decrease in certain bacteria, called Bacteroides, linked to a higher risk for Crohn's disease. They also saw a ten-fold increase in good belly flora called Clostridia, an inflammation fighter.

As part of the study, the NYU Langone team fed 10 to 15 parasitic whipworm eggs to mice that were missing a gene called NOD2, which is linked to Crohn's disease. After the worms matured, the investigators measured the amount of Bacteroides and Clostridia in the intestines and stool of the mice.

Many symptoms of Crohn's, including intestinal bleeding and ulceration, disappeared along with almost all of the Bacteroides, while the Clostridia levels increased.

"When we infected the mice with the worms, sure enough it reversed the disease. When we tried to see how that was happening, we saw differences in microbiota," said Cadwell.

The investigators concluded that the immune response to the worms may trigger the growth in Clostridia.

But, Cadwell noted, "The worm infection might only work in certain people and not all IBD patients. We were looking at a specific genetic model using these mice."

Cadwell said the study gives him hope. The worms were causing an immune response, secreting a beneficial mucus. "We're getting a glimpse into how parasites may be giving a beneficial response. That is what we think is the beneficial effect of the parasite."

He said the goal would be to take what's good from the parasite, isolate it, and give people the benefit without the parasite.

"Ideally, we want to see if we can mimic the effect of the parasite," said Cadwell.

The study had another element: The researchers also compared the bacteria found in 75 people from rural Malaysia to the bacteria of 20 people living in that country's urban capital, Kuala Lumpur. Researchers found that rural people -- who were much more likely to harbor parasites -- had far fewer Bacteroides than city dwellers. They noted that the same differences are seen between urban and rural populations in other Asian countries.

The research is especially intriguing because there is no cure for Crohn's disease. Dr. Arun Swaminath, director of the inflammatory bowel disease program at Lenox Hill Hospital in New York City, said current treatments are aimed at fighting inflammation. Drugs include anti-inflammatory medicines, immune system suppressors and antibiotics, as well as other medications for symptoms.

He said this study is well done and illustrates that there are other approaches.

"There are more bacteria in our body than there are human cells in our body -- we're just starting to understand this is a big contribution to our world," said Swaminath.

Study author Cadwell said one of the challenges is identifying the right bacteria and getting the bacteria to stick around in the digestive system of a person with inflammatory bowel disease.

Their research approach -- focused on the gut microbiome's impact on the immune system -- could change how scientists and physicians think about treating inflammatory bowel disease, Cadwell said.