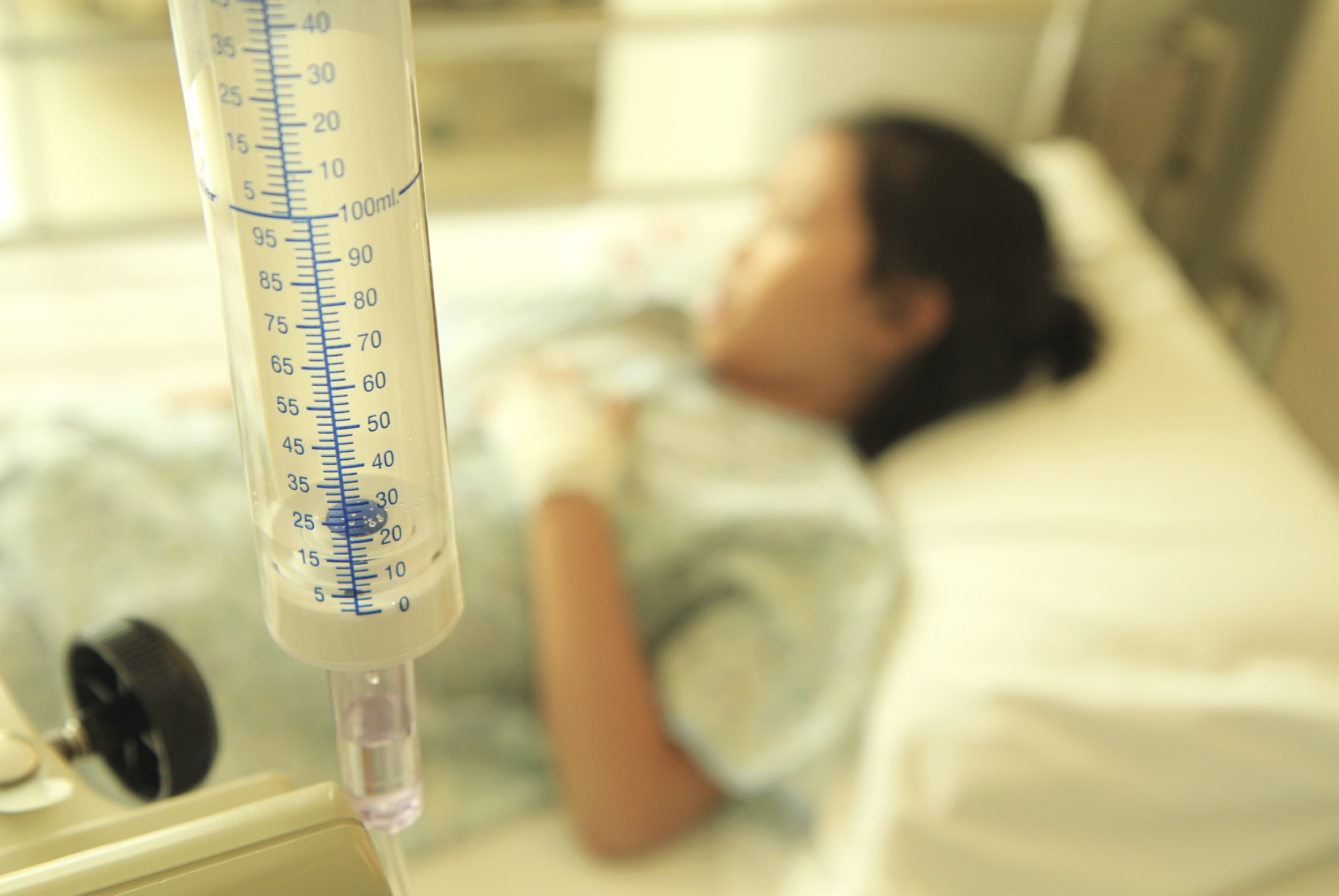 In one study, researchers found that a fecal transplant -- stool samples taken from a healthy donor -- seemed to send Crohn's symptoms into remission in seven of nine children treated.

In another, a separate research team showed that stem cells can have lasting benefits for a serious Crohn's complication called fistula.

According to the Crohn's & Colitis Foundation, up to 700,000 Americans have Crohn's -- a chronic inflammatory disease that causes abdominal cramps, diarrhea, constipation and rectal bleeding. It arises when the immune system mistakenly attacks the lining of the digestive tract.

A number of drugs are available to treat Crohn's, including drugs called biologics, which block certain immune-system proteins.

Instead of suppressing the immune system, he said, the transplants alter the environment that the immune system is reacting against: the "microbiome," which refers to the trillions of bacteria that dwell in the gut.

Like the name implies, a fecal transplant involves transferring stool from a donor into a Crohn's patient's digestive tract. The idea is to change the bacterial composition of the gut, and hopefully quiet the inflammation that causes symptoms.

And for most kids in the new study, it seemed to work. Within two weeks, seven of nine children were showing few to no Crohn's symptoms. Five were still in remission after 12 weeks, with no additional therapy, the researchers reported in a recent issue of the journal Inflammatory Bowel Diseases.

Fecal transplants are not yet approved for treating Crohn's, Suskind said.

So it's "logical" to study the therapy for Crohn's, according to Swaminath, who was not involved in the new research.

He said the new findings are "encouraging," but also limited -- partly because there was no comparison group that did not get a fecal transplant.

"We don't know how many patients would have spontaneously gone into remission in this time," Swaminath explained.

Suskind agreed that the findings are only preliminary, and his team is conducting a trial that includes children who do not receive a transplant.

"The preliminary data is promising," Suskind said. "But research into how to manipulate the intestinal microbiome is still young. There are many things we don't understand yet."

It's possible, according to Suskind, that for some Crohn's patients, one fecal transplant could quickly alter the gut microbiome, and from there on, a careful diet could help maintain the benefit.

But much more work is needed to see how "durable" one transplant is, said Dr. Dana Lukin, a gastroenterologist at Montefiore Medical Center in New York City.

Lukin also questioned whether any benefits in children would translate to adults, who likely have a more "diverse" microbiome than kids. Still, he called the early results "promising."

In the other study, researchers in Korea used stem cells to try to repair a serious complication of Crohn's: fistulas. Fistulas are tunnels that connect one loop of intestine to another, or that run beyond the intestines, connecting to the bladder or skin, for example.

So these researchers, led by Dr. Chang Sik Yu, tried a new approach: They took stem cells from the patient's own fat tissue, then injected the cells, combined with glue, into the fistula during surgery.

Of 36 patients who were followed for two years, 75 percent were still doing well, with the fistula completely closed, Yu's team reported in the journal Stem Cells Translational Medicine.

Again, the study had no comparison group, Swaminath cautioned.

"But historically," he said, "the best data is about 36 percent remission at one year. So the current study shows a stunning improvement on that."

Lukin agreed that the early results are "impressive," and warrant a larger trial.

Lukin added, though, that even if a big study confirms the stem cell therapy is safe and effective, it requires "specialized techniques" and expertise. So its use in the real world will be limited in the near future.