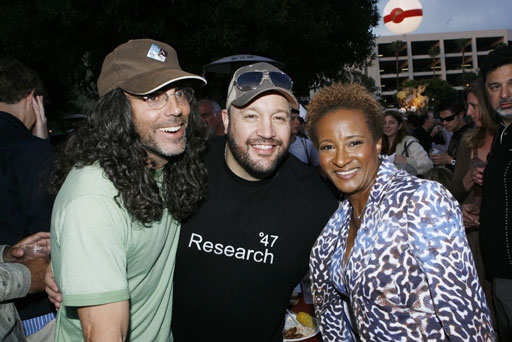 In the hours after the attacks on the World Trade Center and the Pentagon, gas stations around the United States jacked up their prices and some motorists scuffled in long lines at the pumps.

In Topeka, Kan., a 78-year-old man was arrested for aggravated assault after he allegedly pulled a pellet gun on another customer and bumped his car into another to get to a pump.

"We got an e-mail from Oklahoma City saying gas was over $6 a gallon," Ronda Hunter said while waiting in line for gas in western Topeka. "The news said it was jumping to $4 a gallon. Is this madness or what?"

The R and L Texaco in Oklahoma City increased the price of unleaded gasoline to $5 a gallon after a supplier told the owner it was unclear when the next shipment would be available and at what price.

Authorities in Oklahoma were investigating instances of price-gouging, while Mississippi's attorney general, Mike Moore, asked Gov. Ronnie Musgrove to declare a state of emergency, which would allow prosecutors to pursue price-gougers there.

The nation's largest oil companies tried to allay concerns Tuesday by freezing their prices and pledging to keep distribution steady, but their efforts seemed to have little immediate impact.

Gas prices rose almost immediately in parts of the Midwest, where prices were already high because of distribution bottlenecks.

At Casey's General Store in Galesburg, Ill., the price of gas had climbed to $4 per gallon from $1.68 earlier in the day. In California, gasoline wholesalers raised prices by as much as 20 cents a gallon.

Greg Seiter, a spokesman at the AAA Hoosier Motor Club in Indiana, said his office has received reports of prices rising to $3 and $4 a gallon in parts of Indiana, including Bloomington and Indianapolis.

Though prices were holding steady at about $1.66 for a gallon of regular unleaded at a Get-N-Go store in Sioux Falls, S.D., attendant John Walz said the lines were several cars deep. Motorists waited up to 45 minutes to fill their gas tanks in Toledo, Ohio.

The average price of gasoline late last week, including all grades and taxes, was $1.56 per gallon, according to the Lundberg Survey of 8,000 stations nationwide.

In Washington, the American Petroleum Institute, the industry trade group, issued a statement reassuring motorists that there is no threat of a fuel shortage.

"Fuels are flowing normally to wholesale and retail markets throughout the United States," said the institute, adding that gasoline and diesel fuel inventories "are adequate to meet demand."

Exxon Mobil and BP, the nation's two largest oil companies, sought to calm energy markets, telling traders that supplies would not be hampered, except around New York City. The companies urged consumers not to stockpile gasoline.

"We are asking all of our customers to maintain their normal buying habits," Exxon Mobil spokesman Tom Cirigliano said late Tuesday. "We have ample supplies. We're trying to avoid an artificial shortage.