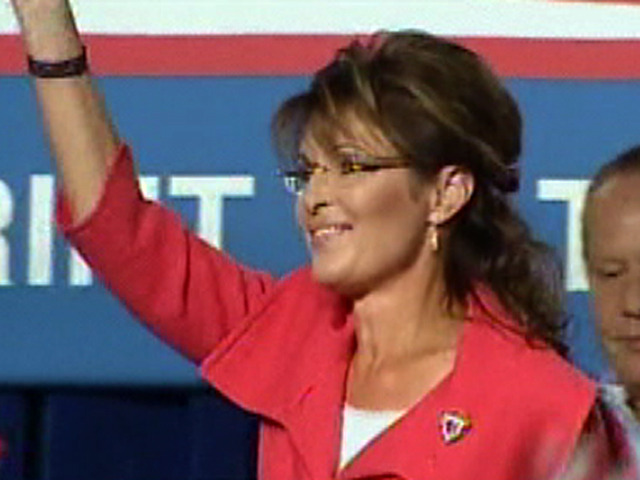 After months of coyness about whether she will run in 2012, Sarah Palin is making more explicit declarations about her political future. In an interview with ABC's Barbara Walters to air on Dec. 9, Palin was asked if she could beat President Obama if she ran for president. "I believe so," she said.

This response was followed by her more standard statement on will she or won't she run in 2012. "I'm looking at the lay of the land now, and ... trying to figure that out, if it's a good thing for the country, for the discourse, for my family, if it's a good thing," Palin told Walters.

But she told Robert Draper in a New York Times article just published about her political team and 2012 intentions that she is "engaged in the internal deliberations candidly, and having that discussion with my family, because my family is the most important consideration here."

With her upcoming book tour for "America By Heart: Reflections on Family, Faith and Flag", beginning Nov.23, and TLC program, "Sarah Palin's Alaska, the "maybe" candidate who now believes she can beat President Obama will have another opportunity to "campaign" for book sales, viewers and possibly voters for the Tea Party and her own presidential aspirations.

Sarah Palin: I Am Considering Running for President