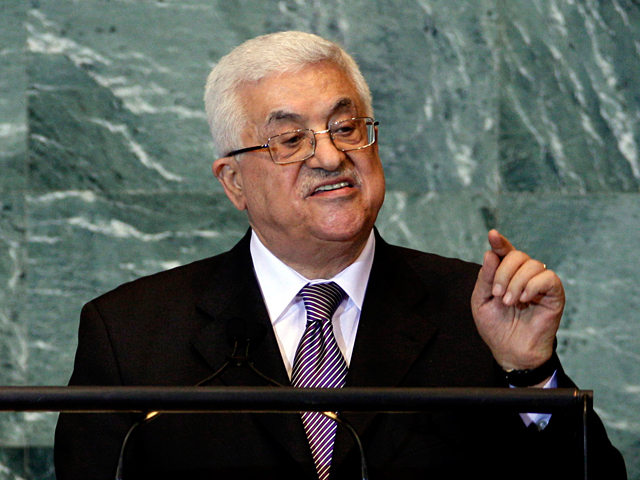 RAMALLAH, West Bank - A senior Palestinian official has criticized the U.S. for what he says is pressure on Security Council members not to approve a Palestinian request for full U.N. membership.

The U.S. has said it would veto the request, if needed, despite the high political cost, especially in the Arab world. However, Washington would not need to use its veto if the Palestinians fail to get the support of at least nine of 15 council members. Palestinian officials have said they believe they have eight yes votes, and are lobbying for more support.

Nabil Shaath, a senior Palestinian official, said Saturday that nine council members recognized Palestine in the past and that "it is unfair, unfriendly to go put pressure on these countries" not to vote for the membership request.