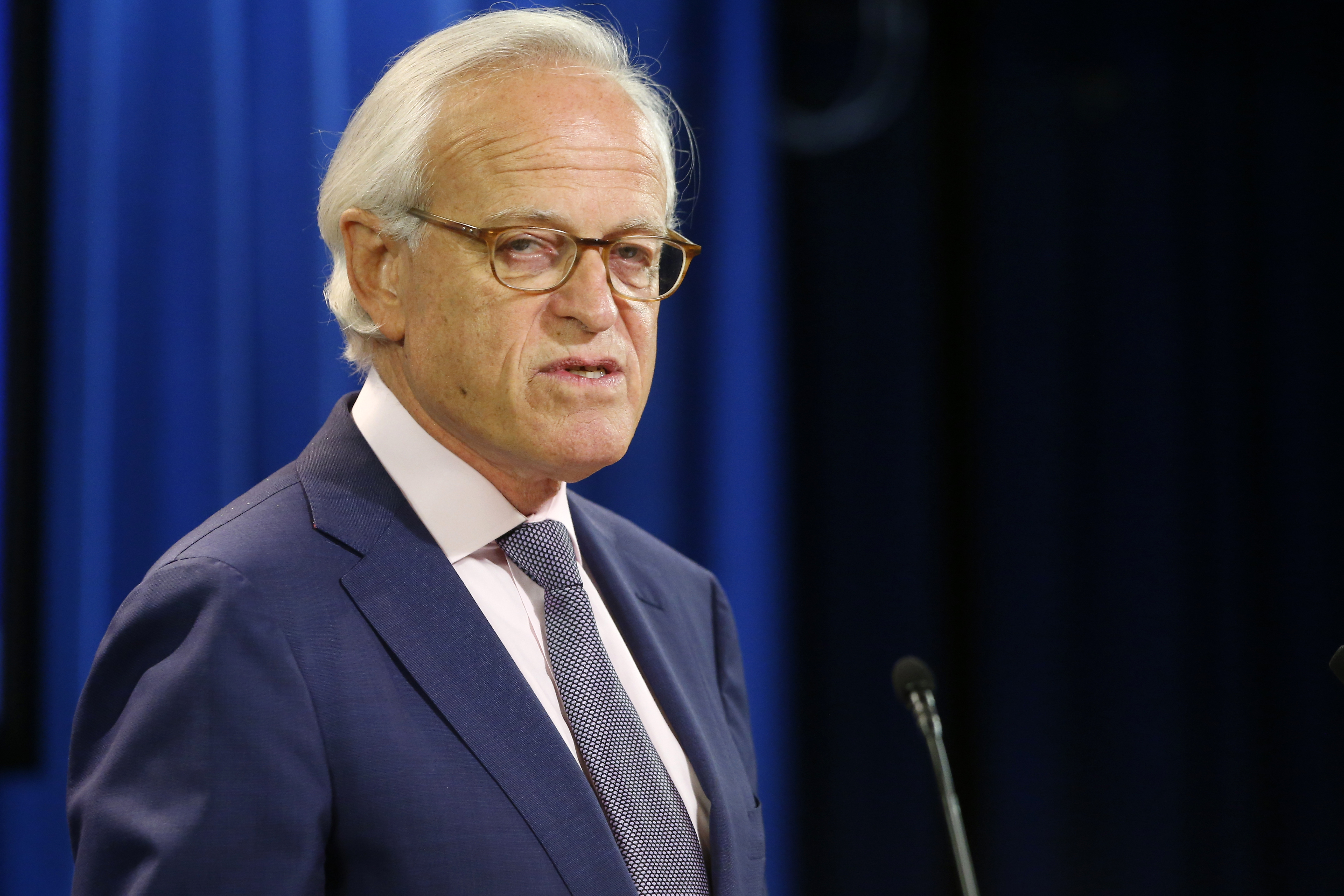 WASHINGTON The second round of U.S.-brokered Mideast peace talks will be held next week, the State Department said Thursday, even as the Palestinians protested new Israeli settlement activity.

In a letter to Secretary of State John Kerry, the chief Palestinian negotiator, Saeb Erekat, said Israel's latest settlement announcements were an indication of "Israel's bad faith and lack of seriousness" in the talks.

The letter was sent Thursday, the same day that State Department spokeswoman Jen Psaki announced that Mideast peace envoy Martin Indyk and deputy special envoy Frank Lowenstein were heading to the region for talks Aug. 14 in Jerusalem, followed by a later meeting in the West Bank.

The first round of negotiations, held July 31 in Washington, was the first major effort since negotiations broke down in 2008.

Israeli settlements long have been a contentious issue between the two sides.

The Palestinians want to establish a state in the West Bank, Gaza and east Jerusalem — lands Israel captured in 1967. The renewed talks are to draw Israel's borders with such a state. Since 1967, Israel has built dozens of settlements on war-won land — deemed illegal by most of the international community. Some 560,000 Israelis live in settlements.

On Thursday, a military official confirmed that the Israeli Defense Ministry had approved construction plans for more than 1,000 new apartments in settlements. This means the plans move forward, but still require final approval before construction can begin.

Earlier this week, the Israeli Cabinet expanded its list of West Bank settlements eligible for government subsidies. The Cabinet approved a range of housing subsidies and loans for more than 600 Israeli communities deemed "national priority areas," including poor towns and 91 settlements.

In his letter Thursday, Erekat urged Kerry to "take the necessary action to ensure that Israel does not advance any of its settlement plans, and abides by its legal obligations and commitments."

He said the Palestinians see the move as direct defiance of the U.S. role in facilitating negotiations. Erekat said it's difficult to see how peace talks can move forward while settlements expand.

Psaki said U.S. officials were speaking with the Israeli government to express concern about the settlements.

"We do not accept the legitimacy of continued settlement activity and oppose any efforts to legitimize settlement outposts," Psaki said. "The secretary has made clear that he believes both of the negotiating teams are at the table in good faith and are committed to working together to make progress."

On Thursday evening, Kerry and national security adviser Susan Rice met with Jewish community leaders at the White House to update them on the resumption of talks and hear their concerns. Another meeting will be held Friday with leaders from the Arab-American community, Psaki said.

According to people familiar with Thursday's meeting, Kerry outlined a five-track approach for the negotiations with the Israelis and Palestinians: security, economics, international outreach, public outreach, and direct talks between the parties. He also praised Israeli Prime Minister Benjamin Netanyahu and Palestinian Authority President Mahmoud Abbas, saying they were the right people to make a deal.

Kerry did address Israel's new settlement plans, but he suggested he did not want to let the development derail the talks. The people familiar with the meeting insisted on anonymity because they were not authorized to discuss the meeting by name.

Separately, as part of the talks, Israel is to free 26 long-held Palestinian prisoners on Tuesday, a day before negotiators meet in Jerusalem. It would be the first of four groups of a total of 104 veteran prisoners to be freed during the next few months.

Palestinian negotiators have said that a week after the Jerusalem talks, the two sides are to meet in the West Bank town of Jericho.