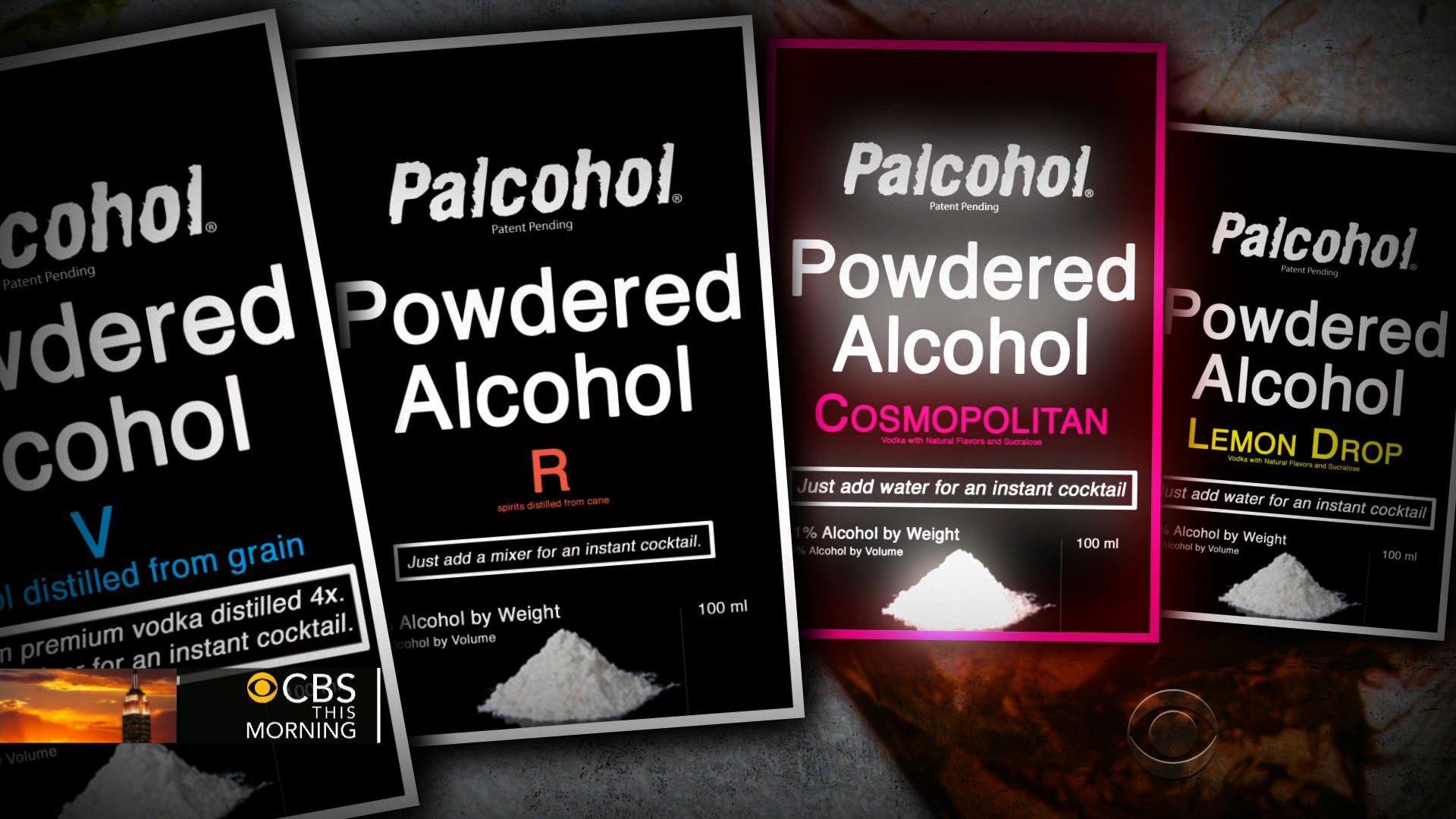 A controversial powdered alcohol product called Palcohol, intended to be mixed into drinks, has gained approval from a federal agency.

Palcohol first made news last spring when it briefly received the greenlight from the Alcohol and Tobacco Tax and Trade Bureau, before the bureau backtracked and said the label approvals had been given in error.

On Wednesday, bureau spokesman Tom Hogue told The Associated Press the issues were resolved and that four varieties of Palcohol were approved. But Hogue noted that states can also regulate alcohol sales in their borders.

The latest approval is a step forward for a small company whose product plans have already sparked controversy.

Several states have already moved to ban powdered alcohol, including lawmakers in Colorado who last month advanced legislation to temporarily halt its sale. Concerns have included abuse by minors and whether Palcohol's light weight would make it easy to sneak alcohol into public events.

Palcohol is simply freeze-dried alcohol packaged in a small, portable pouch. The powder comes in different flavors and can be mixed with water for the equivalent of an alcoholic drink.

Dr. Kennon Heard, an ER doctor and medical toxicologist at the University of Colorado, told CBS News last year that he had a number of concerns about the product. "Given the flavors it comes in, there's the potential for it to be very appealing to small children," he said.

He also pointed out that because Palcohol is an entirely new form of alcohol, there's a risk for inadvertent misuse by people unfamiliar with its potency.

"Nothing even close to this has been on the market in the recent past in the U.S., or ever," attorney Robert Lehrman told "CBS This Morning" when the product first won, then lost, its approval last year.

"Underage drinking is a big concern when it comes to powderized alcohol," said Lehrman. "I do think parents and teachers -- this probably will get their attention in a big way."

A statement on the Palcohol website says the company hopes to have the product for sale this summer. Palcohol founder Mark Phillips noted the approval of his product in an email early Wednesday morning, but wasn't immediately available for further comment.

Hogue said the bureau's evaluation is centered on whether labels accurately reflect what's in the product.

"Potential for abuse isn't grounds for us to deny a label," he said.

Previously, Phillips had said he came up with the idea for Palcohol because he wanted a way to enjoy alcoholic drinks after hiking or other activities without having to lug around heavy bottles.