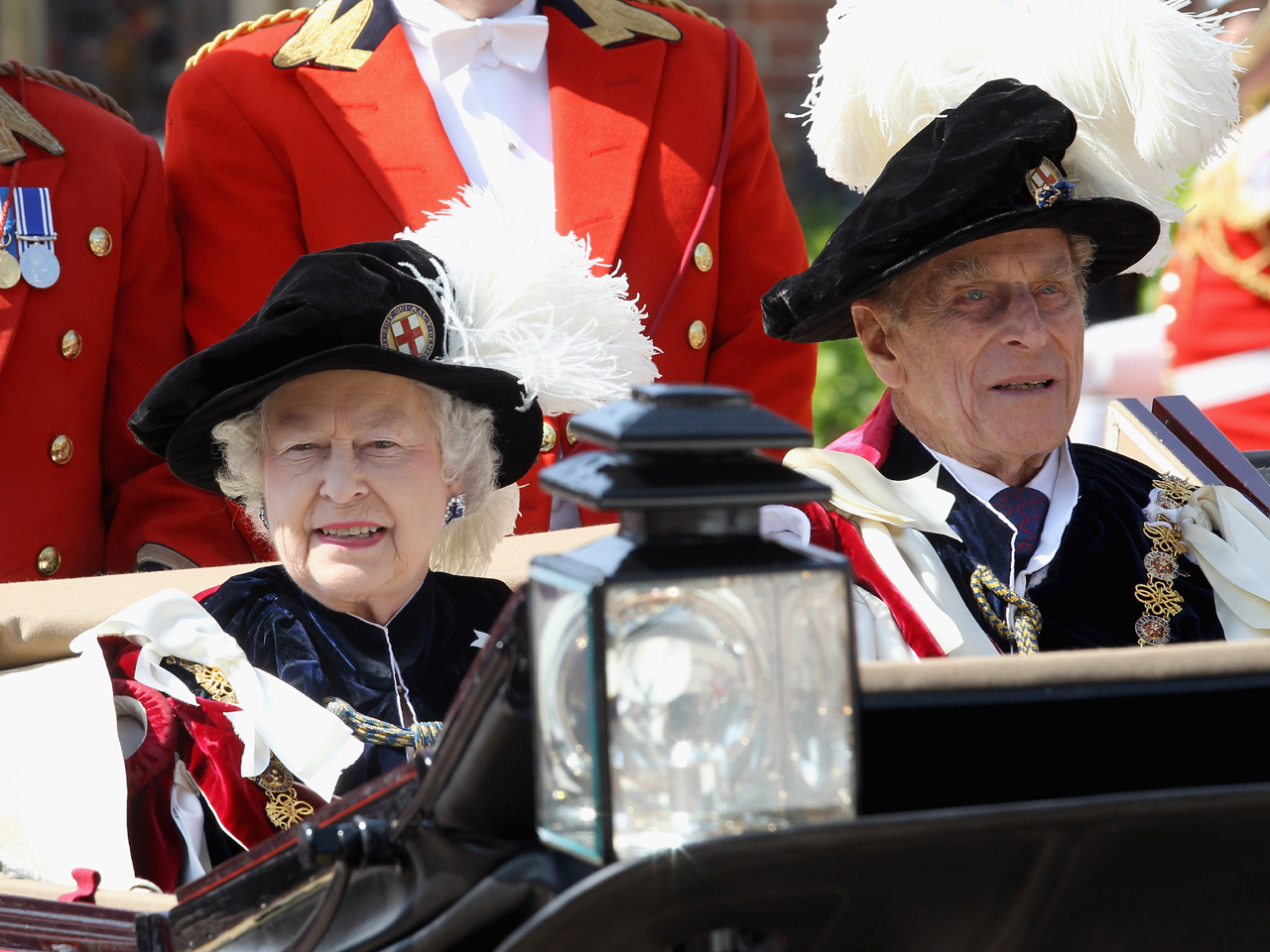 The palace said Prince Philip, 90, was taken from Sandringham, the queen's sprawling estate in rural Norfolk, to the cardiac unit at Papworth Hospital in Cambridge earlier Friday for "precautionary tests" after suffering chest pains.

The palace said tests at the hospital showed a blocked coronary artery was causing Philip's discomfort.

"This was treated successfully by the minimally invasive procedure of coronary stenting," the palace said in a statement. "Prince Philip will remain in hospital under observation for a short period."

Dr. Simon Davies, consultant intervention cardiologist at the Royal Brompton Hospital in London, said Philip may have had a heart attack — or been on the verge of one — before the stent was inserted.

"What they have done is they put a miniature sausage-shaped balloon down the artery, pushed the balloon into the narrowed section and then blown it up," he said. "That forces the material that is blocking the artery outwards and then gets the blood flowing down the artery again."

A spokeswoman for the palace would not say if other members of the royal family were Philip, who is also known as the Duke of Edinburgh. She spoke on customary condition of anonymity. A hospital spokeswoman referred all calls to the palace.

Philip has been at Sandringham since Monday for the royal family's Christmas festivities, Buckingham Palace said.

It was unclear how Philip's hospitalization would alter the royal family's plans for the weekend, which typically include a public appearance before church services and then a private family lunch.

Papworth Hospital's website says it is the U.K.'s largest specialist cardiothoracic hospital and the country's main heart and lung transplant center, offering services such as cardiology, respiratory medicine and cardiothoracic surgery and transplantation.

Philip is known for his good health and rarely misses royal engagements. Upon his 90th birthday in June, he announced plans to cut back his official duties.

He came down with a cold in October and canceled an overnight visit to Italy in order to recover. That illness came shortly after Philip accompanied the queen on a a busy 11-day official royal tour of Australia.

The colorful and often outspoken husband of Elizabeth has been a familiar figure at his wife's side for decades. He has championed numerous charities over the years, but is advising the ones he heads to start planning an orderly transition as he plots the end of his working life.

The royal family's traditional Christmas celebration will be followed by a year's worth of festivities to mark the queen's 60th year on the throne.

Elizabeth and Philip have been planning to mark the event with a series of tours throughout England to culminate with a celebration in London in early June that will include an unprecedented pageant on the River Thames with up to 1,000 boats taking part.

Most of the senior royals, including Prince William and his wife, now formally known as the Duchess of Cambridge, will be dispatched across the globe to help the aging monarch celebrate her Diamond Jubilee.