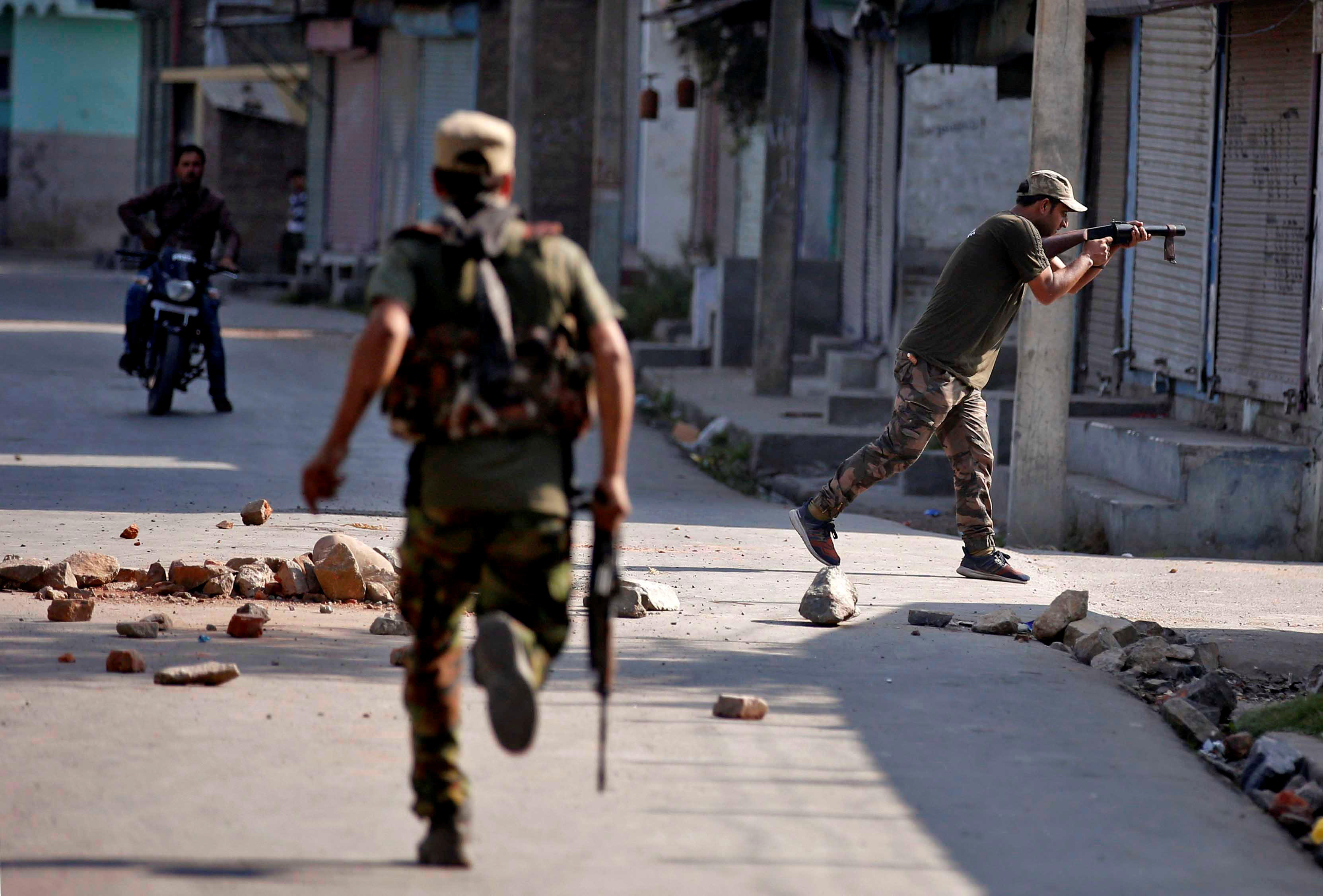 ISLAMABAD - Pakistan and India traded fresh accusations of cross-border fire in Kashmir on Tuesday, a day after top officials discussed ways of de-escalating tensions over the disputed Himalayan region.

Pakistani National Security Adviser Nasser Khan Janjua briefly spoke with his Indian counterpart Ajit Doval on Monday, three officials in Islamabad said, the first such high-level contact in weeks. The three officials, including a close aide to Prime Minister Nawaz Sharif, spoke on condition of anonymity because they were not authorized to brief media.

Tensions have soared between the two nuclear-armed rivals since a Sept. 18 militant attack in Kashmir that killed 19 Indian soldiers. The mountainous region is divided between Indian and Pakistani-controlled zones, but both countries claim Kashmir in its entirety and have fought two wars over it.

Pakistan says it extends moral and diplomatic support to Kashmir militants but denies India’s accusations that it arms and trains them.

At a meeting of the National Security Committee on Tuesday, Sharif said Pakistan has no aggressive designs against any nation, but “our quest for peace must not be mistaken as a sign of weakness.”

A government statement released after the meeting said Pakistan was “effectively fighting terrorism and has made phenomenal progress in the war against terrorism,” but that heightened tensions with India could shift its focus.

The two sides have exchanged several rounds of fire over the past week. Five civilians were wounded by cross-border fire on Monday. No casualties were reported from Tuesday’s exchange.