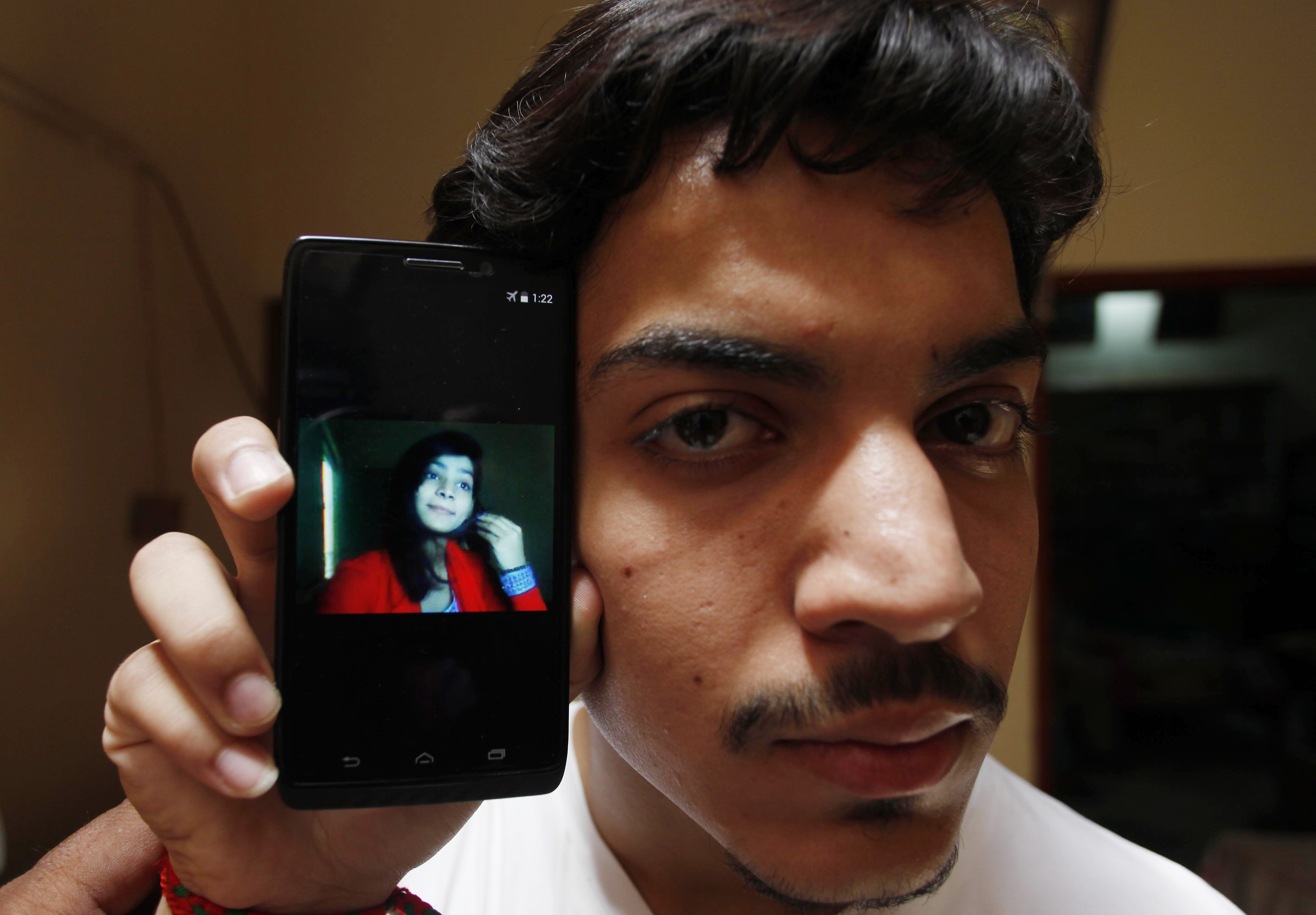 LAHORE, Pakistan -- In-laws of a 17-year-old girl burned alive by her own family for eloping with the man she loved quietly buried her body in a funeral ceremony Thursday in Lahore.

Police said Zeenat Rafiq's mother, Parveen, tied her to a cot and drenched her with kerosene before lighting her on fire on Wednesday.

Neighbors in the congested, working-class neighborhood in the sprawling eastern Pakistani city came running when they heard the screams, but family members kept them from entering the house, said Nighat Bibi, who lives nearby.

The police eventually arrived and found the charred body near a staircase. They arrested the mother soon thereafter.

"There was a peace and calm in the area during the funeral prayer and burial," the officer in charge of the local police station local police official Sheikh Hammad Akhtar told French news agency AFP about the service on Thursday.

Rafiq's brutal murder was the latest in a series of so-called "honor killings" that claim the lives of nearly 1,000 women every year in the conservative Muslim country.

The victim's husband, Hassan Khan, told reporters the two had been "in love since our school days" but the family had rejected several marriage proposals, forcing them to elope last month. He showed an affidavit of consent signed by his wife before a magistrate. He also showed cellphone photos of a smiling Zeenat wearing a red dress.

Khan told Pakistani media that his wife had only returned to her own family for a visit after being assured it would be a celebration of her marriage, and she would not be harmed. He said he agreed reluctantly to let her return

Akhtar, the a local police official, said Parveen confessed to killing her daughter with the help of her son Ahmar. He quoted the woman as saying "I don't have any regrets." Another police officer, Ibadat Nisar, said the body showed signs of beating and strangulation.

Hundreds of women are killed every year in Pakistan -- often by their own family members -- for violating the country's conservative norms regarding love and marriage. Sex outside of marriage is seen by conservative Pakistanis as a stain on the honor of the woman's entire family, one that can only be removed by killing her.

Last week a schoolteacher, Maria Bibi, was set on fire for refusing to marry a man twice her age. The prime suspect in the case -- the father of the man she refused to marry -- and the other four are in custody.

A month earlier, police arrested 13 members of a local tribal council who allegedly strangled a girl and set her on fire for helping a friend elope. The charred body of 17-year-old Ambreen Riasat was found in a burned van.

Khan, the husband of the woman killed in Lahore, said her mother and uncle had visited her three days ago to try to persuade her to return home and have a marriage ceremony with the family, so that she wouldn't be branded as someone who had eloped. He recalled his wife telling him: "Don't let me go, they will kill me."