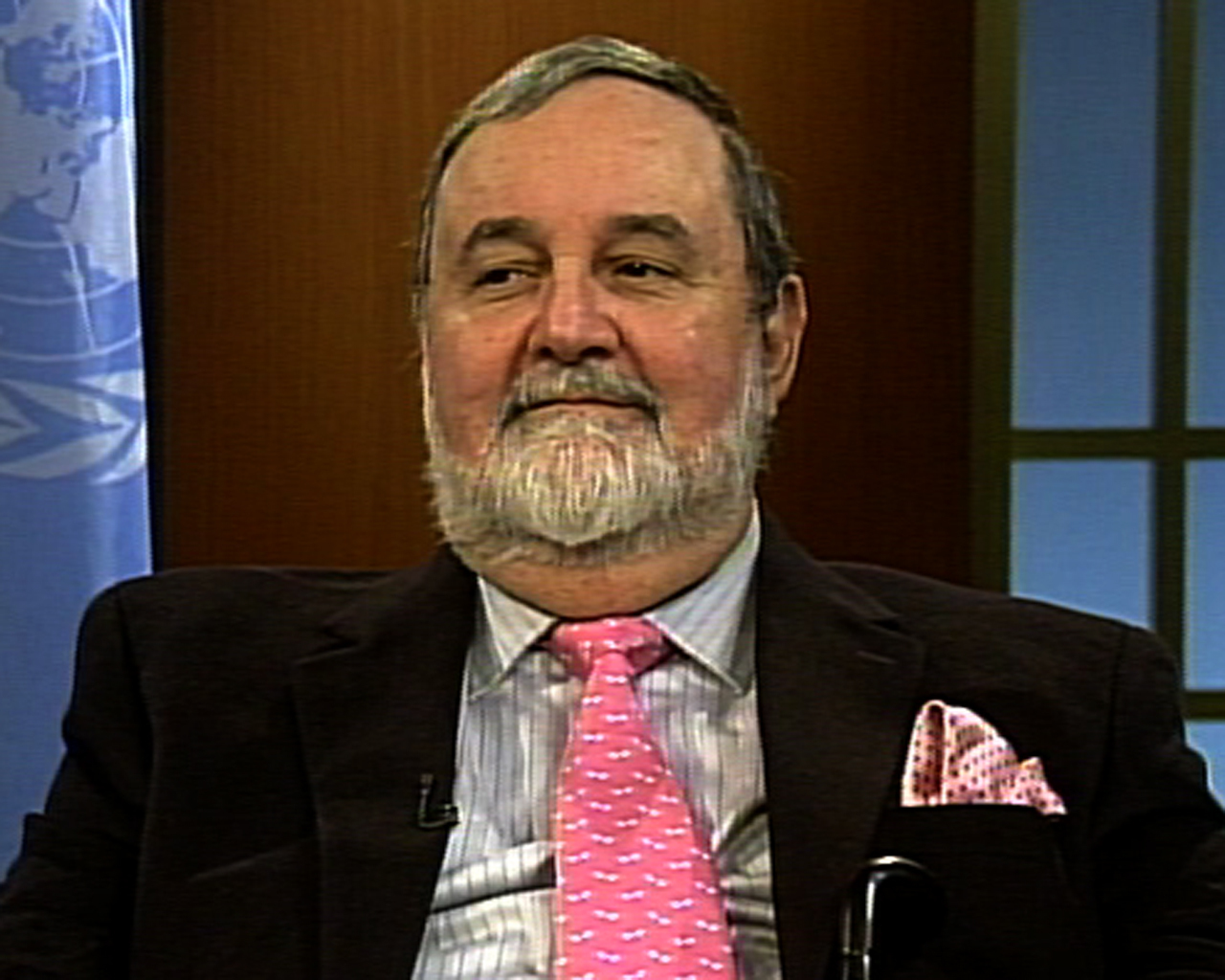 As Americans mark the 10th anniversary of the Afghanistan conflict, relations between Afghanistan and Pakistan and the U.S. and Pakistan are increasingly strained because of the violent attacks that the Haqqani network, a fierce militant group tied to al Qaeda and based in Pakistan, have brought to the Afghan insurgency, particularly attacks on U.S. troops.

American officials have asserted that Pakistan's Inter-Services Intelligence agency (ISI) has ties to the Taliban and to the Haqqani network, although U.S. Defense Secretary Leon Panetta this week said Pakistan has been asked to take action against the Haqqani network where, he said, they take safe haven.

Several reports with dueling statistics reflect the challenges facing the Afghan government of President Hamid Karzai and the difficulties with the tiered handover of security from the NATO-led coalition to the Afghan police and army. The U.N. Secretary-General's recent report, "The situation in Afghanistan and its implications for international peace and security," says incidents involving armed clashes and improvised explosive devices were up 39 percent compared to the same time last year.

The NATO-led International Security Assistance Force (ISAF) cited a decrease of 2 percent, using different data, an estimated 25 percent fewer incidents than those recorded by the U.N. But both reports attributed around four-fifths of civilian casualties to insurgent attacks - by any accounts, a troubling trend.

U.S.-Pakistan relations are at an all-time low. Pakistan's U.N. Ambassador Abdullah Hussein Haroon, speaking to CBS News about the allegations of Pakistani-ISI links to insurgents, said that Pakistan wants to end terrorism in his country and that Washington and Afghanistan are blaming Pakistan, making it the scapegoat for a conflict which victimizes Pakistan more than it hurts the U.S. or Afghanistan.

"For the past few months it's been the U.S. who keeps trying to put pressure by saying Pakistan this or Pakistan that," Haroon said. "That policy needs reappraisal. You need to talk as allies, don't talk down to us. This is not going to succeed. Politics should be transactional, not coercive. We want success. We don't want this mess on our doorstep for the next 100 years. It's not of our making, not of our choosing, not of our doing. We've paid the highest price for this war."

As the U.S. assesses the projected dates for the drawdown of U.S. troops and the recent spike in some types of violent incidents, a CBS News poll found that, although most Americans support the military, the American public thinks the United States should not be fighting in Afghanistan and the war has not been worth it.

Pakistan's U.N. Ambassador, who has been in his country's foreign service all his adult life, said bluntly that the U.S. had ignored the lessons of history in deciding to, and how to, invade Afghanistan.

"The Soviets lost Afghanistan by not learning the lessons of history... History is again repeating itself because the Americans have repeated the mistakes made by the Soviets and everyone else."

Haroon said U.S. leaders "overestimated their own capabilities and underestimated those of the Afghan guerillas."

The ambassador accuses the U.S. of underestimating the Taliban.

"I believe this needs to be reassessed because misappreciation of the enemy has always led to military setbacks."

Adding to his list of alleged U.S. failures, Haroon said American military commanders failed to assess the physical terrain on which they were planning to fight.

All the errors, he said, "contributed to the impasse which has resulted in Afghanistan."

As U.S.-Pakistan relations sour and anti-U.S. troop sentiment in Pakistan rises, Haroon offered some advice: "You cannot solve Afghanistan without Pakistan and Pakistan cannot be free of its own troubles without Afghanistan first being free of all its troubles. That is the conundrum."

"Whenever anyone has set a date for withdrawal in Afghanistan, before the army has effectively left their borders, their imposed government falls and runs with them towards the border. You have undermined yourselves completely... by setting an exit date."

A Wall Street Journal report this week alleged that U.S. officials secretly met with leaders of the Haqqani network this past summer, in an attempt to draw them into talks on winding down the war, to no avail.

Haroon, said Pakistan has stood by the U.S. for decades, helping to end the Vietnam war and opening China, "and look how you are treating us. I am so seriously saddened and indignant on how we have been treated. Don't punish Pakistan time and time again. For what? You've done it for a long enough time. We have paid a price you haven't paid. What a shame, what a shame."

To make matters worse, relations are deteriorating between Afghanistan and Pakistan, as well.

Afghanistan issued warnings to Pakistan this week, accusing it of refusing to help investigate the assassination of former Afghan President Burhanuddin Rabbani, who was appointed by the government to try to broker peace with the Taliban, and alleging that Pakistani intelligence officials had advance knowledge of the plot.

Haroon pushed back on the allegations: "When you (the U.S.) started realizing that the military effort had not worked, you should have reappraised your situation. Instead you did what you have done every time. You go in for acceleration. That acceleration has not proved to be beneficial, it did for a moment, under McChrystal (Gen. Stanley McChrystal, former Commander, ISAF) but subsequent to that it hasn't seemed to have produced results that were expected of it and I think that the net result has been that a blame game has started and now it's a blame on Pakistan for everything and anything."

"We're getting treated like we're a pariah," complained Haroon. "Very, very sad shape, and it is not what we expect of a great country like America."

"Do you know why in New York, why nothing happened (this year) on September 11? You gave us a list of three people, 'help us find them,' you said. We went out of our way and did find them. The White House said fantastic, we have the people that could have harmed us and, by God's grace, nothing happened. Three key people were handed over on the 5th of September. Were people told in America that the reason that New York is safe is because Pakistan helped us capture these people?"