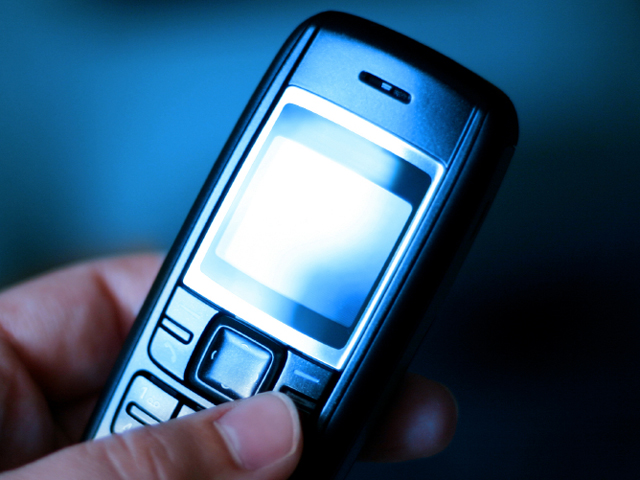 That's what happened to Justin Kryzanowski, who accidentally dialed 911 on his cellphone during an alleged drug deal, leading to the conversation being recorded and his arrest shortly afterwards, Scranton police said.

Kryzanowski, 24, was arrested on Wednesday after police received a tip from dispatchers, who could hear a conversation about narcotics over an open line with a man named Rick, according to the Times-Tribune of Scranton.

Police tracked down Kryzanowski at his house, where he was reportedly talking with slow and slurred speech. They say they also found bottles of prescription drugs and syringes filled with Suboxone, an opioid dependence medication.

The Times-Tribune also reported that investigators found the suspect's cellphone, which matched the one that called 911.