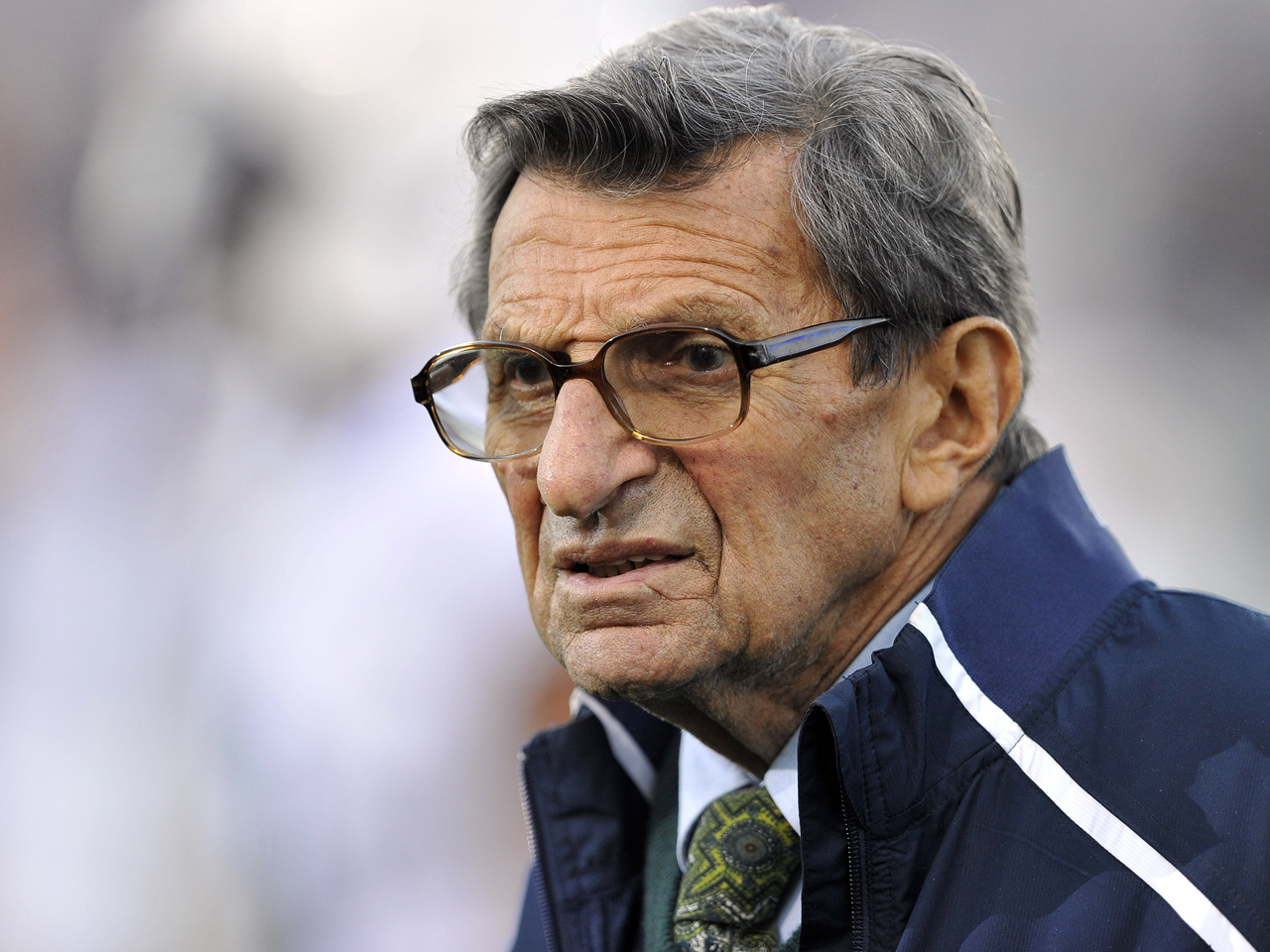 Corbett says he and his fellow university trustees were right to fire the legendary Paterno last fall because he failed to follow up on an allegation against Jerry Sandusky.

The Republican governor's remarks came Thursday during an interview with WPVI-TV in Philadelphia.

Corbett says Paterno's responsibility continued beyond his legal obligation to report an allegation of an attack inside the university's athletic facilities in 2002.

Sandusky later was charged with sexually abusing several boys. He denies the allegations.

Paterno said just before his firing he wished he'd done more. He died of lung cancer in January at age 85.