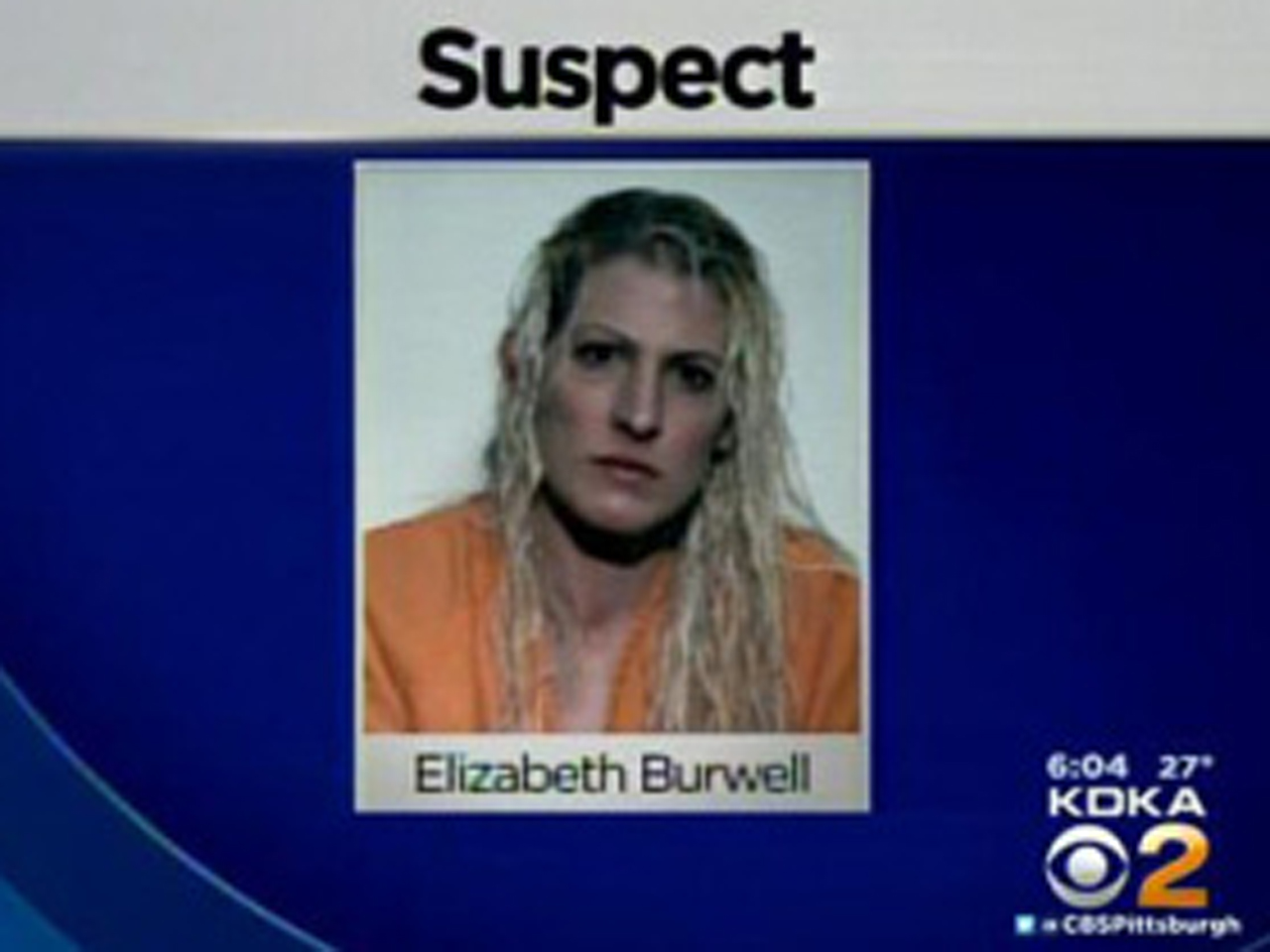 Police in Peters Township, Pa. say 32-year-old Elizabeth Burwell was initially pulled over for driving erratically. But when an officer approached her vehicle, he says he noticed a strong smell of alcohol coming from the car, according to the station.

Authorities say Burwell then fled the scene and was pulled over again.

That’s when the officer noticed two large kitchen knives in the car and pulled her out of the vehicle, according to CBS Pittsburgh.

Her children, ages 4 and 6, were in the backseat during the incident and were not harmed, reports the station.

Burrell is charged with endangering the welfare of children, resisting arrest, and DUI.