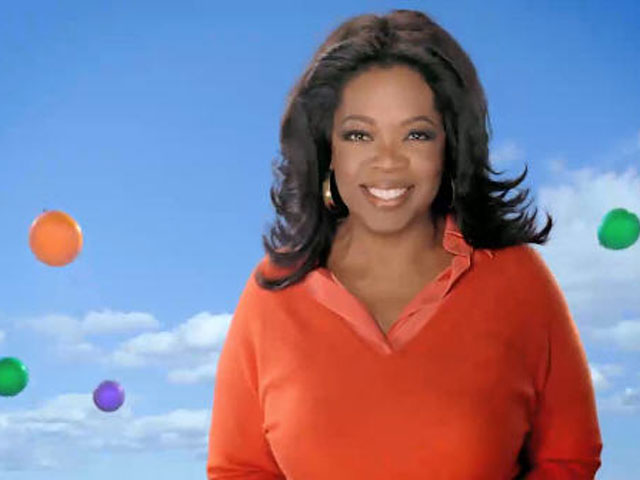 NEW YORK (CBS) Oprah Winfrey's new cable channel will hit the airwaves on New Years Day - and the big question is whether audiences will tune in.

The Oprah Winfrey Network (OWN), launching New Year's Day, promises shows from well-known stars and Winfrey favorites, and the television industry is eager to see if the media mogul's influence will bring in viewers.

It's the most anticipated cable channel launch in nearly a decade, the Los Angeles Times notes. Discovery Communications, Winfrey's partner in the venture, has contributed channel space and has paid more than $110 million in start-up costs.

Winfrey has a lot riding on the channel's success - it's her name, her programming and her vision - and the results will help shape her legacy.

Her presence on the channel won't be hard to miss - one of the shows will be "Oprah Presents Master Class," a series showcasing Winfrey's interviews with notable people, and another will focus on the behind-the-scenes happenings during the final season of "The Oprah Winfrey Show." But the lineup won't be all Winfrey, all the time.

Some of the programs debuting on the channel, which will be available in 85 million homes, will he helmed by familiar faces like Winfrey pal Gayle King ("The Gayle King Show"). Household names nurtured by Winfrey, including Dr. Phil McGraw, Suze Orman and Dr. Mehmet Oz, will also be featured.

Celebrities will host some of the other shows, including Rosie O'Donnell's as-yet-untitled talk show (which debuts in September), a show called "Why Not? With Shania Twain" for the country singer and a series on Sarah Ferguson, Duchess of York, titled "Finding Sarah." (She also offered Bono his own spot.)

Another program, called "Your OWN Show: Oprah's Search for the Next TV Star," features 10 contestants vying for a show on the network.

Will you be watching OWN when it debuts? Share your thoughts in the comments.