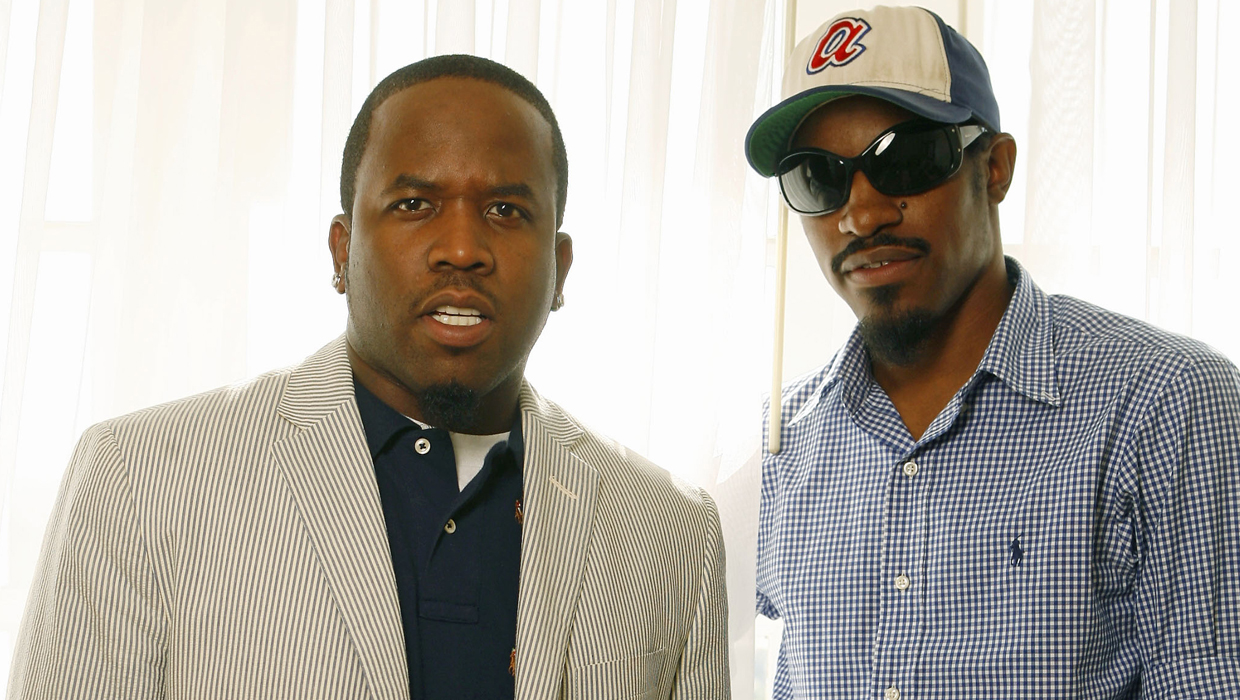 OutKast is not just reuniting at Coachella in April, but the duo will play 40-plus dates this year as part of a 20th anniversary celebration.

There’s no word on which festivals OutKast will play, but with 40 appearances in the mix, it’s bound to be a global endeavor.

OutKast, which released its debut in 1994, has been on a break since 2006’s "Idlewild” album. In recent years, both members have been pursuing solo projects and doing guest appearances.